Steak Thief Makes a Run for it on Scooter 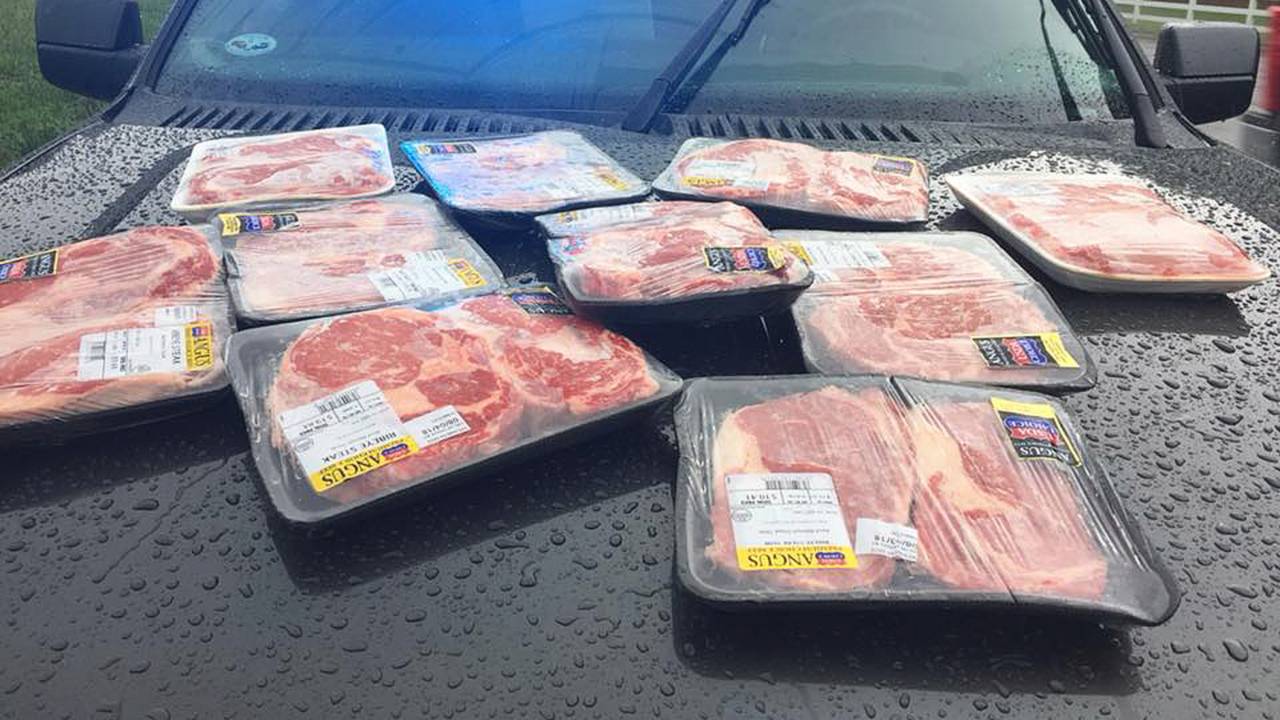 Creative thief stole $170 worth of steak from Walmart before making a run for it on a scooter with ten packs of ribeyes stuffed in his pants.

And the meat wasn't hidden in his saddle bag

Some Nashville guy decided to try to save a few bucks on his next barbecue and was arrested for stealing close to $200 worth of steaks from Walmart. But you know us by now: we like weird stories of dumb criminals, so that can't be a normal story and you're right, it isn't. Our hungry criminal tried to escape on a scooter and his loot wasn't hidden in the storage case.

IDIOTS: Scooter Rider on Freeway Lights the Way with Phone

Superstore chain Walmart sees its share of weird individuals and quirky criminals. No matter how low the prices are, there will always be someone to think it's still too damn high. It's no big surprise then that the Nashville, Tennessee, store had to report a man on a blue and white moped for some stolen goods. The man identified as Keith Jordan had stolen steaks and had hit the road without paying his due.

It didn't take long for captain Carlos Ricks to spot the culprit on his not-so-subtle scooter. After signaling Jordan to pull over, the latter decided to go about his business and make the officer work got it, riding for another quarter of a mile before finally pulling over.

WILL BE: Jewelry Heist Fails Because of Stolen Bike Key

Once he stopped, Jordan admitted to having stolen the rib eye steaks which he then pulled out of his pants. To give the guy some credit, Mongolians used to sit on their cuts of meat while riding their horses to tenderize it, so those ribeyes would have ended up making quite the dinner.

After Jordan pulled two packages out of his pants, officer Ricks thought that's all there was to this story, and was about to take the man in when the other deputy noticed Jordan's pants didn't look quite right. Turns out the guy probably had the entire family coming for dinner and wanted to treat them to something nice because there was a total of ten packs of steak worth $170 stuffed down his pants.

Captain Ricks mentioned meat theft isn't a rare occurrence as a lot of the perpetrators steal to meat to sell it in exchange for drugs. So be careful with your choice of "street meat"; you never know where it's been, literally.

Sources: The Take Out, CBS17