What Indian means for Polaris 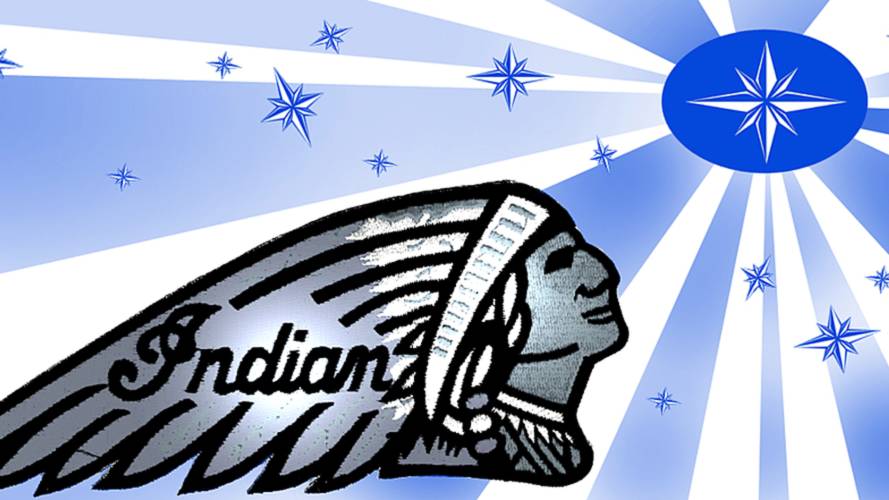 A lot has been written about the acquisition of the Indian brand by Polaris Industries last week, and for good reason. The American motorcycle industrial landscape is in tatters, with the wreckage of failed dealerships, recently deceased OEMs and radically reduced unit sales littering the country. Not one area of the US market is secure, not one corner has shown significant cause for cheer. Ever...