Aug 05, 2014 at 2:00am ET
By: Jason Avant
What do you do with a brand new motorcycle, moments after its unveiled? Ride it around the Wall of Death, duh! The Indian Scout has ceased to exist since 2003. Parent company, Polaris, has been building the brand, but without the Scout. Now, only three years since Polaris acquired the Indian name, the company has introduced a completely new 100hp, 69ci water-cooled V-twin. Yes, please.
The Announcement

Saturday night, the folks at Polaris revealed what many Indian aficionados were hoping for, the return of the Scout. The venerable motorcycle line’s smaller, lighter “entry-level” (based not on one’s riding experience, but rather the size of one’s wallet) cruiser was not in the company’s initial 2014 model lineup.

Those looking for a less-massive Indian were surely disappointed when the gargantuan (in both size and price) 2015 Indian Roadmaster—a more luxurious version of the Indian Chieftain—was unveiled to the public at Sturgis last week.

The 2015 Scout looks to be a more performance-oriented machine, Indian’s attempt to lure buyers away from Harley’s Sportster variants.

Weighing in at a reported 558 lbs wet, powered by a new liquid-cooled 69 cubic in/1133cc V-twin engine, and boasting a seat height of 25.3 inches, this version of the Scout looks to be a bike that will attract riders who might be intimidated by the larger Chief and Chieftain models.

Regardless, it’s interesting that this is Indian’s second engine in as many model years. The Scout’s engine is as high-tech as they come, with a six-speed overdrive transmission, closed-loop fuel injection, and a ride-by-wire throttle.

The bike’s lean angle is said to be 31 degrees, and the Indian website touts the bike’s ability to “capably execute high-speed cornering;” test rides should reveal how valid that claim is, especially since the Scout’s foot pegs are in the classic cruiser forward position.

On the flip side, Indian claims that the Scout’s engine yields 100 hp, and that anti-lock brakes are not an option, so this isn't a beginner's bike. 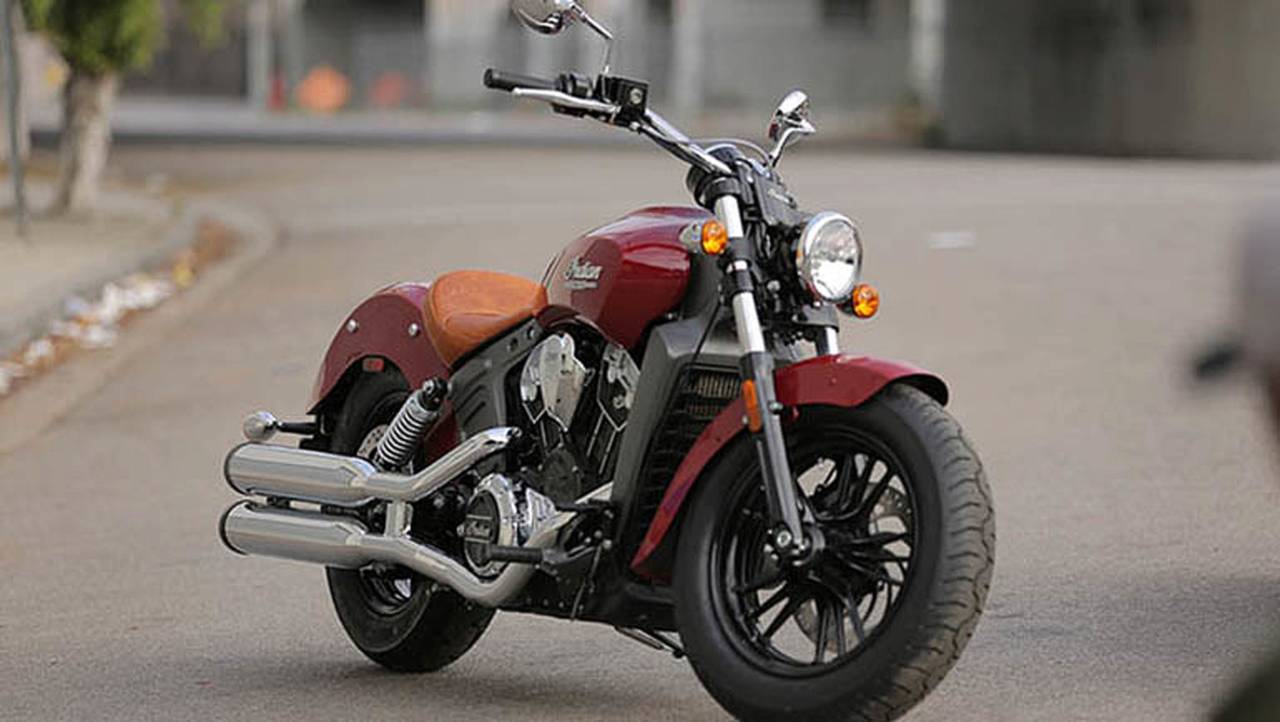 The 2015 Scout will hit dealerships sometime this fall, and while it’s hardly an entry-level ride, it does offer hope to those looking for a somewhat affordable Indian bike. While it’s perhaps too early to expect a slew of Scout accessories, it doesn’t look like Indian is offering a two-up seating option, which could also limit its appeal. Of course, with a fuel tank that only holds 3.3 gallons, carrying a passenger would mean more time at the pump.

The Scout’s starting MSRP is expected to be $10,999. While that's not extremely cheap, it's cheaper than any other Indian, as two Scouts equal the price of one Roadmaster. 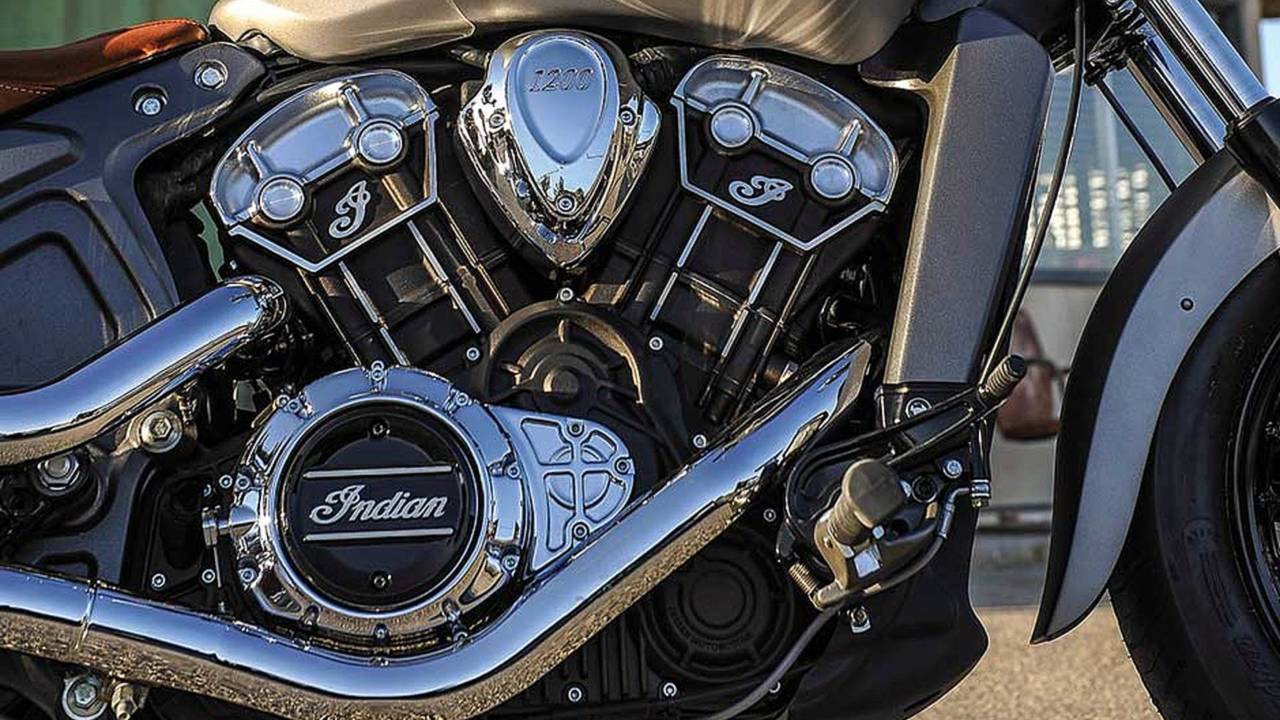 In the Eye of the Beholder

You will either love or hate that new engine’s look. From one angle, it’s got a kind of an Art Deco vibe, celebrating the brand’s classic heritage while keeping an eye on the future. From another, it appears that someone grabbed two parking meters and welded them together. What do you think of the new bike? Would you ever own one? Comment below.

Post by Indian Motorcycle.
By: Jason Avant
++
++
Got a tip for us? Email: tips@rideapart.com