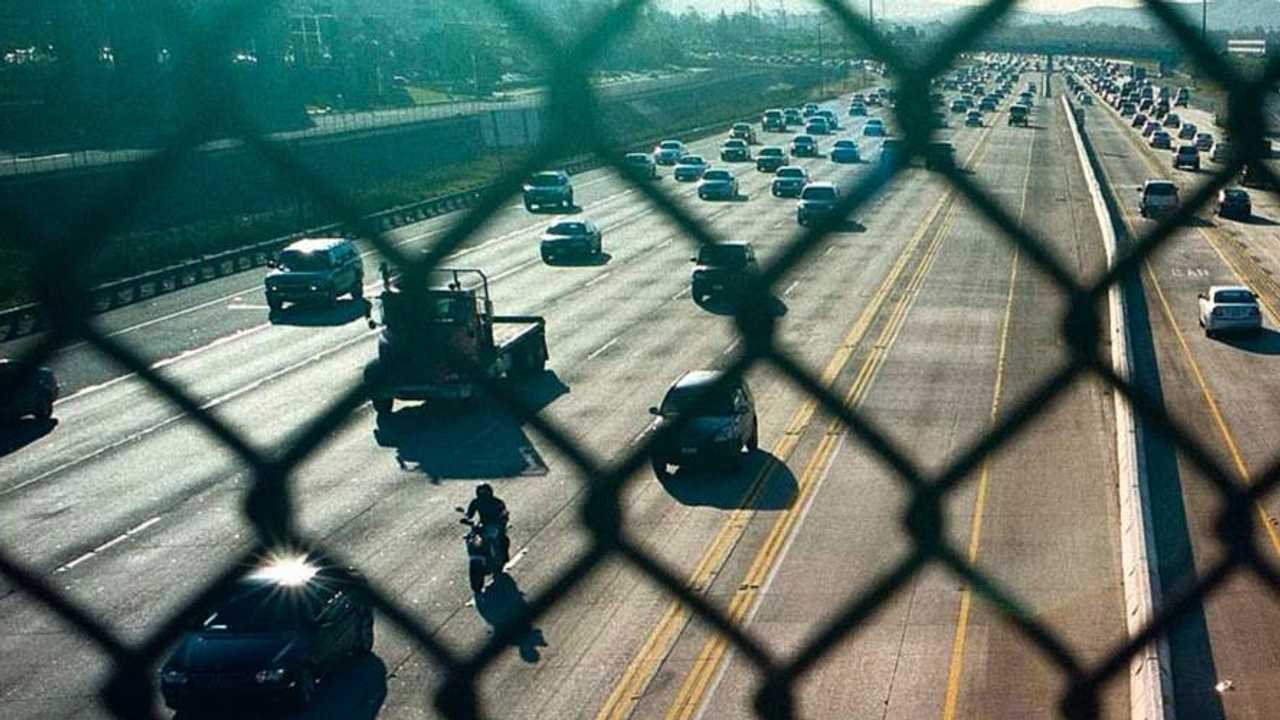 In what could be the USA’s first foray into tiered motorcycle licensing, “Jarrad’s Law” has just gone into effect in California, requiring anyone under 21 to complete 15 hours of on-bike training before receiving a motorcycle permit. The law was co-authored by two teenagers motivated by the death of their brother and friend in a motorcycle accident.

Until January 2, 2011, teenagers in California could hop on a motorcycle and legally ride at the age of 15 years, 6 months after simply completing a written test and receiving their learner’s permit. Now, motorcycle permit applicants under the age of 21 will be required to complete 15 hours of formal on-bike training in addition to that written test before receiving their learner’s permit.

Michael Kelleher and Sawyer Cole sought the law’s introduction after Sawyer’s older brother, Jarrad Cole, was killed while learning how to ride a bike in 2007. Jarrad had passed the written exam and received his permit when he undertook his first riding lesson on a Suzuki GSX-R in front of his father’s house. While his dad was in the garage gathering more cones, he heard the sound of an engine revving, then a bang. Running back outside he discovered that Jarrad had collided with a wall, severing his aorta in the process. During the grief that followed Jarrad’s death, Michael and Sawyer came to the conclusion that mandated training could help prevent such incidents in the future.

“After Jarrad's death I could find no positive reaction or positive emotion anywhere,” said Sawyer. “For over a year I couldn't talk about my feelings—or even feel them. I refused counseling adamantly. Finally my parents forced me to go and I did weekly counseling for eight months. It really got me back on my feet. Senior year started and Michael had the idea to change the law on motorcycle permits. By then I was in good enough shape to take this on. This final step gives things positive closure. It feels like a giving back. Now when I think of what happened, something positive is there.”

Tiered licensing — the practice of restricting the engine capacity or performance of motorcycles an individual is licensed to operate based on their age, training or experience — is common practice in Europe and Asia where it’s seen as a common sense solution to motorcycle safety. For example, England, where I grew up and began riding, mandates that at 16 you can operate a bike with a maximum capacity of 50cc. This increases to 125cc at 17. The standard license test is then taken on 125cc bikes, giving riders access to any machine developing 33bhp or less for two years, at which point the restriction is removed. Alternatively, riders 21 years and older can opt for a “direct access” test which is conducted on larger bikes and is considerably more difficult but allows immediate access to any capacity motorcycle.

But the idea behind tiered licensing isn’t to sell small bikes or impose capacity limits, it’s recognizing that many motorcycles offer more than young riders can handle, creating a need to manage the way in which a new rider enters motorcycling to try and help them do so safely and responsibly. That’s the same intention behind Jarrad’s Law.

The effect of tiered licensing in countries like England is a far more gradual entry into motorcycling. While teens lust after bikes like the Yamaha R1, they understand that being able to safely ride one requires years of experience, lots of skill and a level of responsibility they don’t yet have. The mandated capacities create a built-in market for small-capacity bikes and learning to ride on them is empowering, lending young riders a helping hand in developing real riding skills early in life. Learning to ride — a lifetime process, not simply a case of taking a class — on smaller bikes reduces the consequences of mistakes and puts the rider’s focus on building skills, not simply relying on power.

While Jarrad’s Law doesn’t go so far as to mandate engine capacity or performance limits, by defining training mandates based on age it is effectively creating a tiered licensing system. Under 21s will have to go about learning to ride in a different way to over 21s. That’s an important distinction and a significant first step in the direction of improved motorcycle safety in a country where it’s not unheard of to see teenage riders purchasing superbikes as their first motorcycles, then crashing them at 157mph. Under Jarrad's Law, young riders receive more care during their entry into motorcycling. They need it.

Reader Dan Kerr reminds us that Oregon is rolling out a similar program, mandating "Team Oregon Basic Rider Training" starting with anyone under 31 this month and expanding that to all new riders in 2015. This table illustrates the change in Oregon law:

Consider this an encroachment on your freedom? Common sense laws like this that will tangibly reduce the number of teenage motorcycle deaths are an important route to making motorcycle use in the US more responsible; more accessible and less intimidating to new riders; and improving our image. Basically, laws like this will help us retain the ability to ride motorcycles on the road in the US.

Or, as former-California Assemblyman Roger Niello, who helped Michael and Sawyer create this law, puts it, “I would challenge anybody who makes those comments to justify why we should not have a standard of competency on the public roads."

MSNBC and The Sacramento Bee