We compared the tech-packed Zero electric motorcycle vs. the pure Royal Enfield combustion to see how they stack up. This is technology vs heritage.

There is beauty in simplicity - it’s hard to argue against that. However, like all consumer products, motorcycles are constantly being touted as improved thanks to the added tech to enhance rider experience. Yet, there is an increasing demand for bikes that are just motorcycles in the classic sense, such as the recently revived, Polaris-owned Indian that relies heavily on the past as it's selling point.

At the International Motorcycle Show in Long Beach we chose two diametrically opposed bikes, the technologically packed Zero electric and the paired down, and very pure Royal Enfield combustion to see how they stack up for today's riders and the challenges they face in the marketplace. 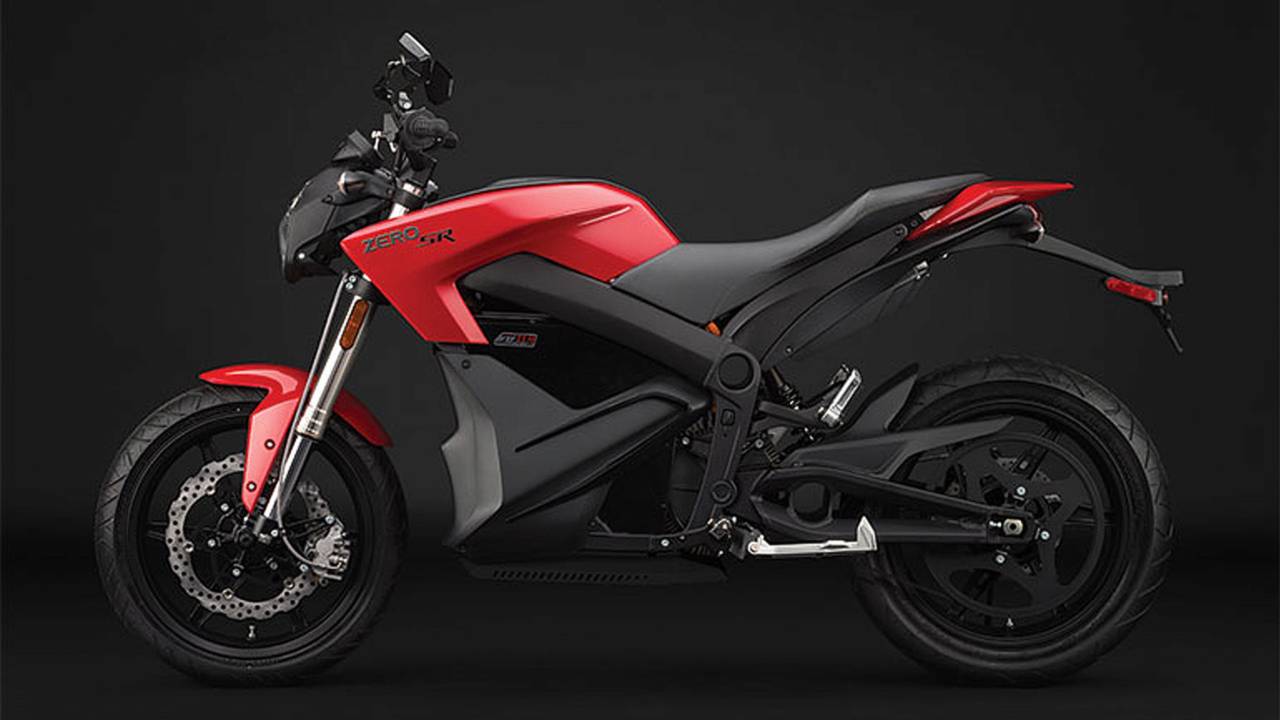 Zero Motorcycles, of Santa Cruz, California has been producing electric motorcycles since 2006. They were at the Long Beach show to display their 2014 line-up that boasts higher performance and lower prices for all of their bikes. Zero has bikes for performance, fleet, everyday and adventure riding, giving consumers more options for electric motorcycles than ever before. Their products are compelling and admittedly very nice to look at.

Some new features for 2014 include a Power Tank accessory for the S and DS models which brings battery range up to 171 miles per charge, a new dash/control interface that integrates features from the Zero smartphone application, improved suspension, plus overall better handling and braking. Not to mention the new Zero SR that has a high performance motor with improved power output at higher speeds.

Zero clearly believes that electric motorcycles can perform just as well, if not better, than combustion engine motorcycles. Their newly introduced 2014 Zero SR can go from 0-60 in a mere 3.3 seconds and hit a top speed of 102 mph, making it their highest performing bike to date.  Zero doesn’t seem to be concerned about classic ideas of what motorcycles are or should be, instead, they have visions of what the future of motorcycling could be. 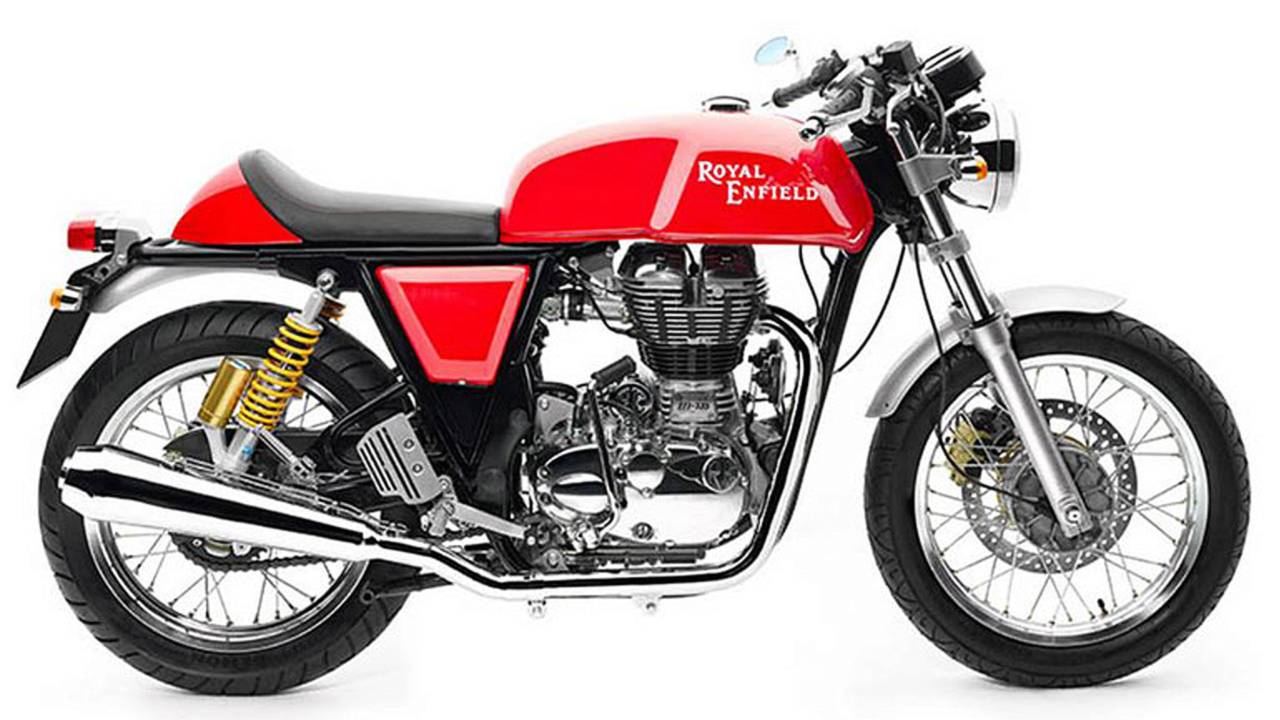 Parked about ten feet away from the Zero display was Royal Enfield. Royal Enfield offers a range of bikes that are true to their original style and for the first time in 50 years they presented a new model: The Continental GT. The GT is a nice looking bike styled in the image of a cafe racer (check out our First Ride review).

CEO of Eicher Motors, which owns Royal Enfield, Siddhartha Lal in a recent interview explained that Royal Enfield is not necessarily after numbers when it comes to their new GT. Instead, he expressed a desire for the GT to inspire a new type of motorcycle culture based on the philosophy of building something timeless. Although Royal Enfield does not have the same U.S. presence as other manufactures it is important to realize that they command the majority of India’s over 250cc market which is extremely significant, especially when considering India has one of the largest consumer markets in the world. With the international release of the Continental GT, Royal Enfield is trying to appeal to a younger, hipper demographic who want to emulate the Cafe Racer scene of the 1970s.

More: How They Compare >>

Compared to Zero’s bikes the GT is a dinosaur. Its 535cc single cylinder engine can’t compete with the Zero SR’s lightning fast electric powertrain but why would it have to?

Royal Enfield and Zero are two motorcycle companies with completely divergent approaches. Royal Enfield can rely on the fact that they already control one of the largest motorcycle markets in the world thereby minimizing their risk when introducing a bike like the GT, that they hope can expand their reach into international markets. 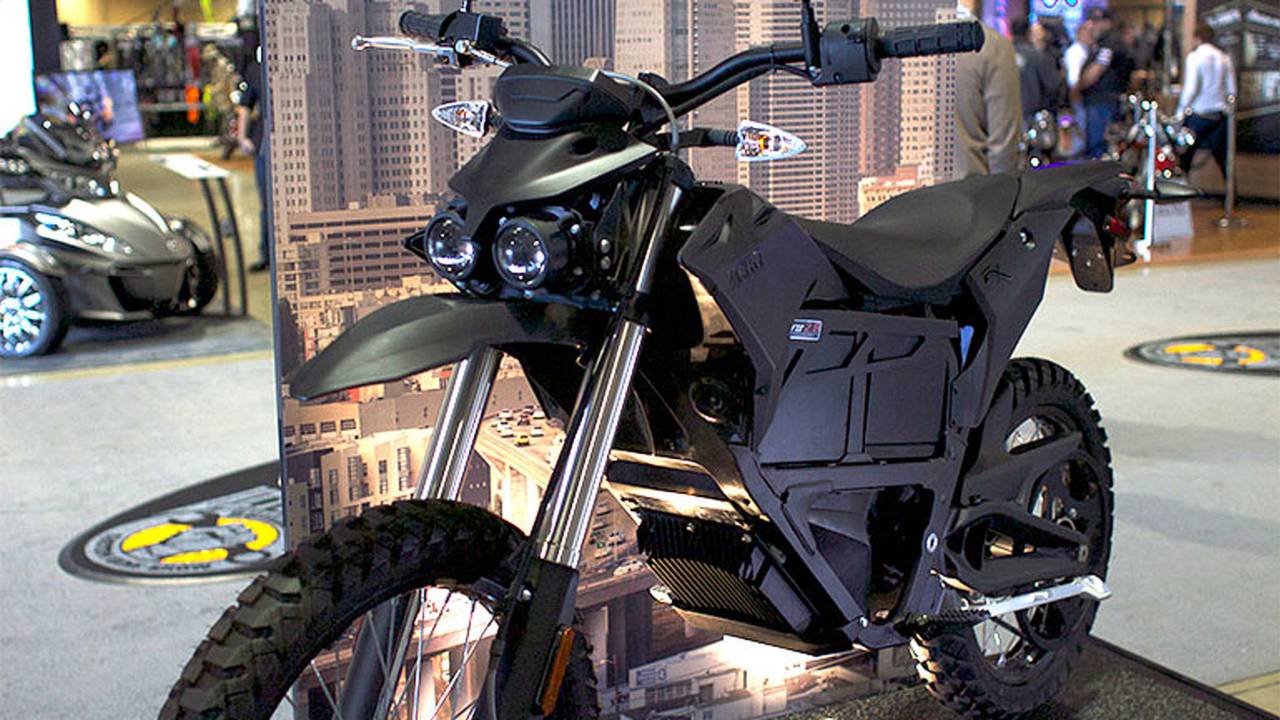 Zero on the other hand does not have the luxury of a safety cushion, instead they have to trust that electric bikes are the future of motorcycling. Clearly they are well on their way to developing the technology that will be key to their success, but in their way stands cost issues and the task of convincing the everyday motorcycle enthusiast that electric bikes are the way to go. As of now in the eyes of the average motorcycle consumer the idea of an electric motorcycle remains somewhat of a novelty. With the price tag of a premium motorcycle and the uncertainty that comes with a new technology, Zero has yet to break into the mainstream market.

Royal Enfield’s close proximity to the Zero made for an interesting contrast between old and new. Standing on the showroom floor, to your left you have a familiar brand with classically styled machines and to your right, Zero, who claim their bikes have “the most advanced electric motorcycle powertrain in the industry.” While both companies offer vastly different products their end game is the same, mass appeal. So far Zero’s customers have mostly belonged to the baby boomer demographic but moving forward they hope to prove that there is a place for an electric bike in everyone’s garage.

On the other hand, Royal Enfield has established at home that their product is a bike for the masses but has yet to demonstrate that on an international level outside of their base market. 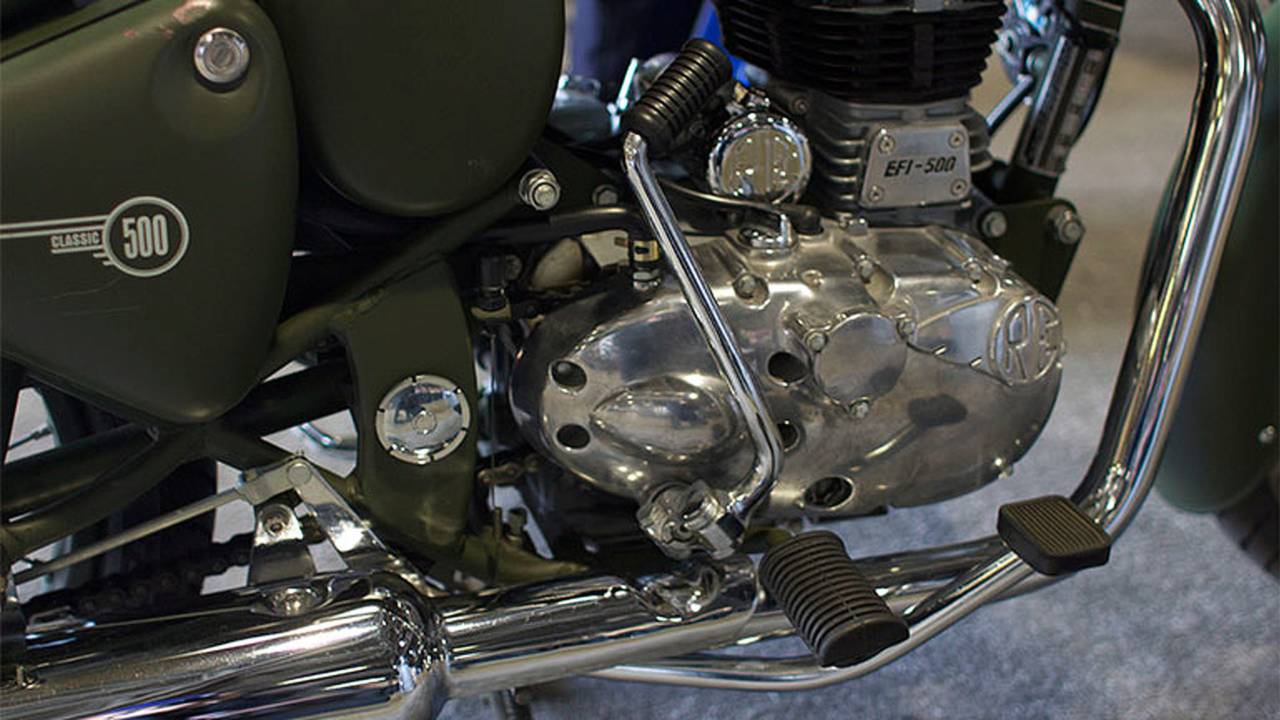 The juxtaposition of Royal Enfield and Zero Motorcycles displays at the show encourages you to think about the role each company plays and about the bigger picture with regard to the future of motorcycling. Royal Enfield relies on the fact that there is a customer base that appreciates what came before, that doesn’t want the latest and greatest but rather, desires what works and what is classic. While Zero is aiming to push electric motorcycles to the forefront of motorcycling while overcoming preconceived notions about what electric motorcycles can and cannot do. The path of both of these companies has greater implications for the future of the motorcycle industry as a whole. Will companies like Indian and Royal Enfield, that rely heavily on tradition, fall by the wayside as motorcycle technology advances or will companies blazing trails like Zero hit impassable roadblocks in an industry that is deeply rooted in heritage and history? Only time will tell.

Do you think there is a middle ground? What about companies like Triumph that offer both classic bikes and more contemporary ranges? Let us know in the comments section below.