These 5 motorcycles were designed for those who really want to push it, and that's why they are our picks as the best motorcycles for experienced riders.

I lost most of my day "researching" videos of the bikes on this list. Type any of their names into Youtube, and you'll immediately see why these motorcycles were designed to be placed in the hands of the best of the best. Around town, on the track, or off road, these are for those of you who really want to push it. 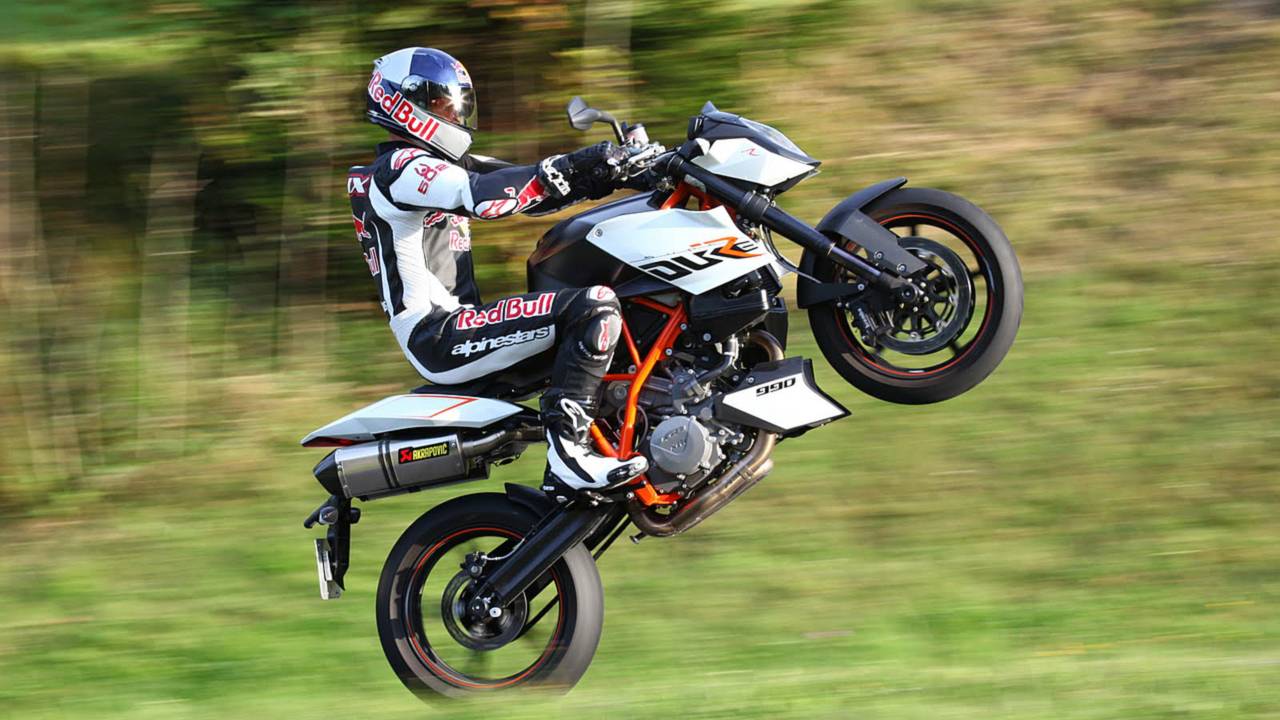 The Ride: The Super Duke feels kind of like wrestling with a pit bull. It's small, muscular package packs a ton of power, but it just wants to play instead of bite you in the ass.

Who we imagine riding one: Felix Baumgartener, the guy who jumped out of a space shuttle with only a parachute, because he actually rides one.

The Details: Short, sharp and light, the Super Duke packs a punch in the form of its torquey 990cc v-twin. Like wheelies? You'd better. Stoppies? No? Maybe you should move along. 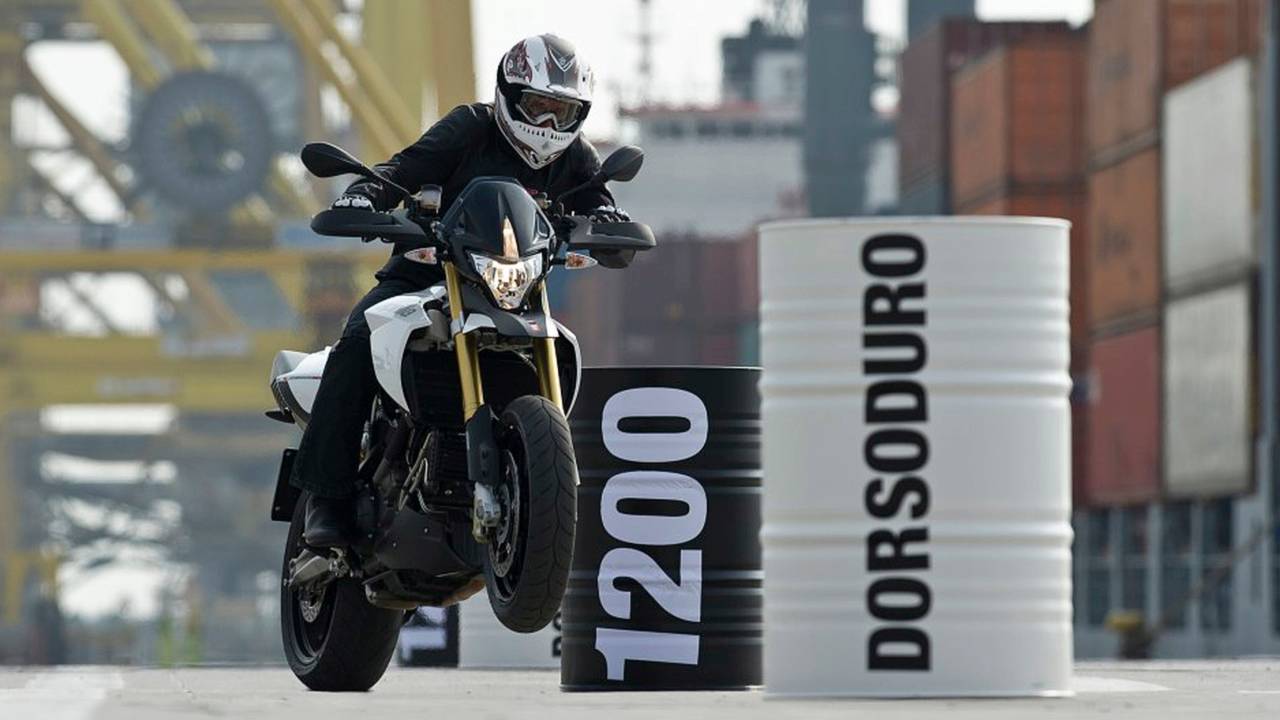 The Ride: The Dorsoduro feels like riding a raging bull. The slightest input error and the front or back end are going to come off the ground.

Who we imagine riding one: Adey when he wants to ride the snake on only one wheel.

The Details: We found this bike a chore around town and not all that great when it came to getting it around turns or corners, which means if you're on this thing, you better be prepared to muscle it around. Should you accept this challenge, you'll be rewarded by the wheelie gods 60% of the time you try and move away from a stand still. 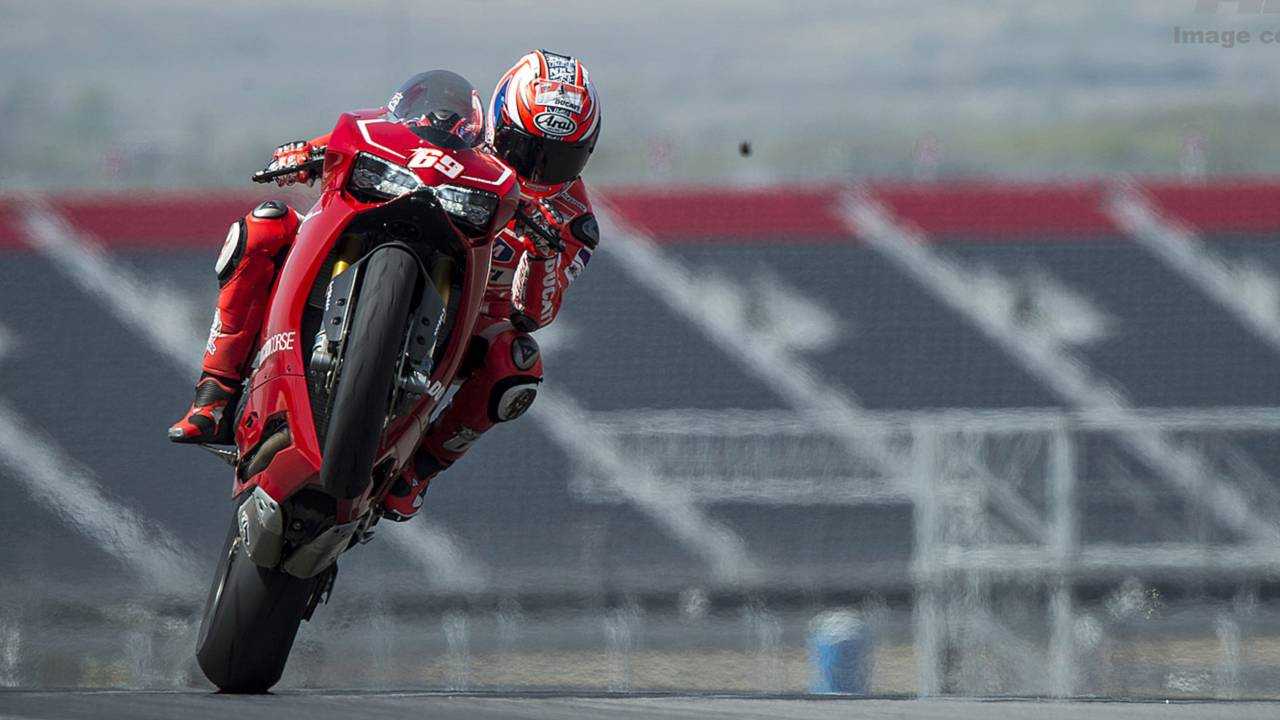 Who we imagine riding it: You know Josh Brolin's character in the Wallstreet remake? The real life version of that guy.

The Details: The R is the homologation version of the Panigale, adding revs and lowering gearing. Might not sound like much, but those changes are enough to make it the current fastest production bike in the world. 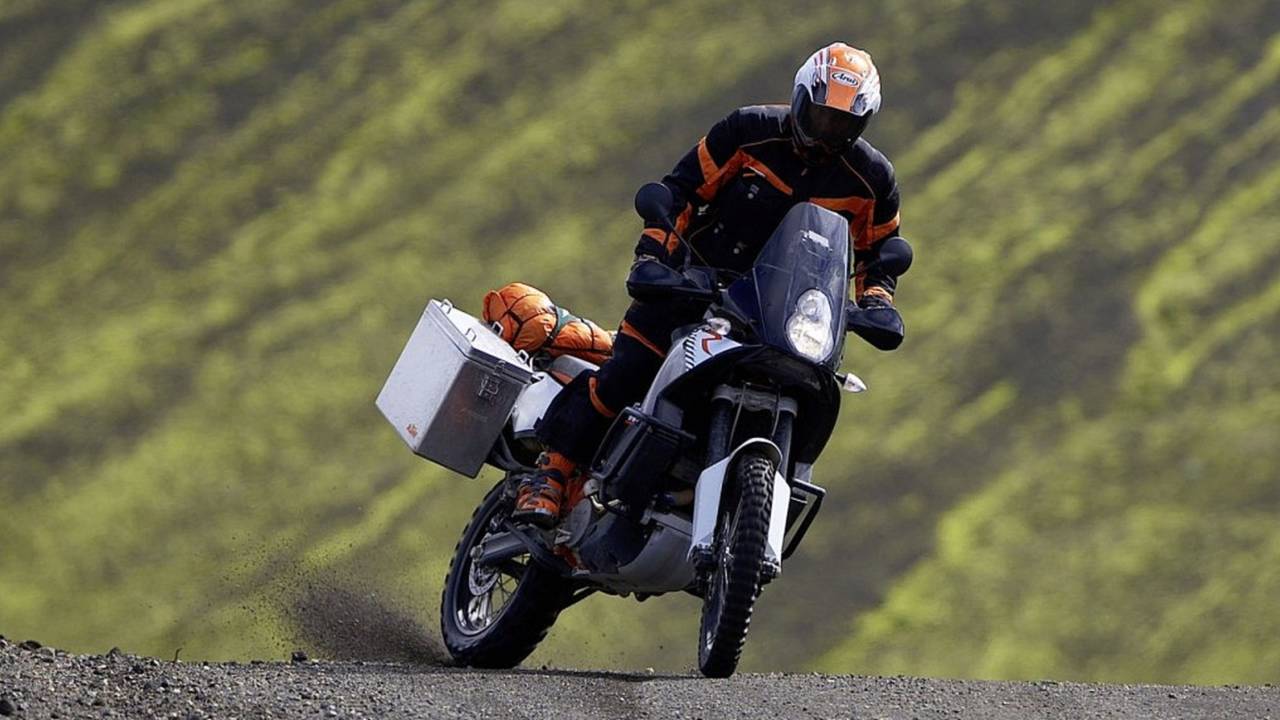 The Ride: Riding a KTM 990 Adventure is kind of like driving a truck built for rock crawling or a trophy truck. You know there is just so much more it's capable of than you'll ever get out of it.

Who we imagine riding one: Jimmy Lewis, podium finisher at the Dakar rally, dirt school teacher, and all-around bad ass, rides one out at the Jimmy Lewis Dirt School that Wes and I attended last year. I saw him do things on that bike I don't think I could do if I were holding a toy motorcycle in my hand.

The Details: When you're talking about Adventure bikes, they're all going to be just fine on the road, what separates them is what happens when you take them off it. Unlike the other bikes in this class, which are just made to look tough and off-road capable, the KTM is actually brilliant off road, allowing guys like Jimmy to make even good off-road riders on dedicated dual sports look silly in comparison. 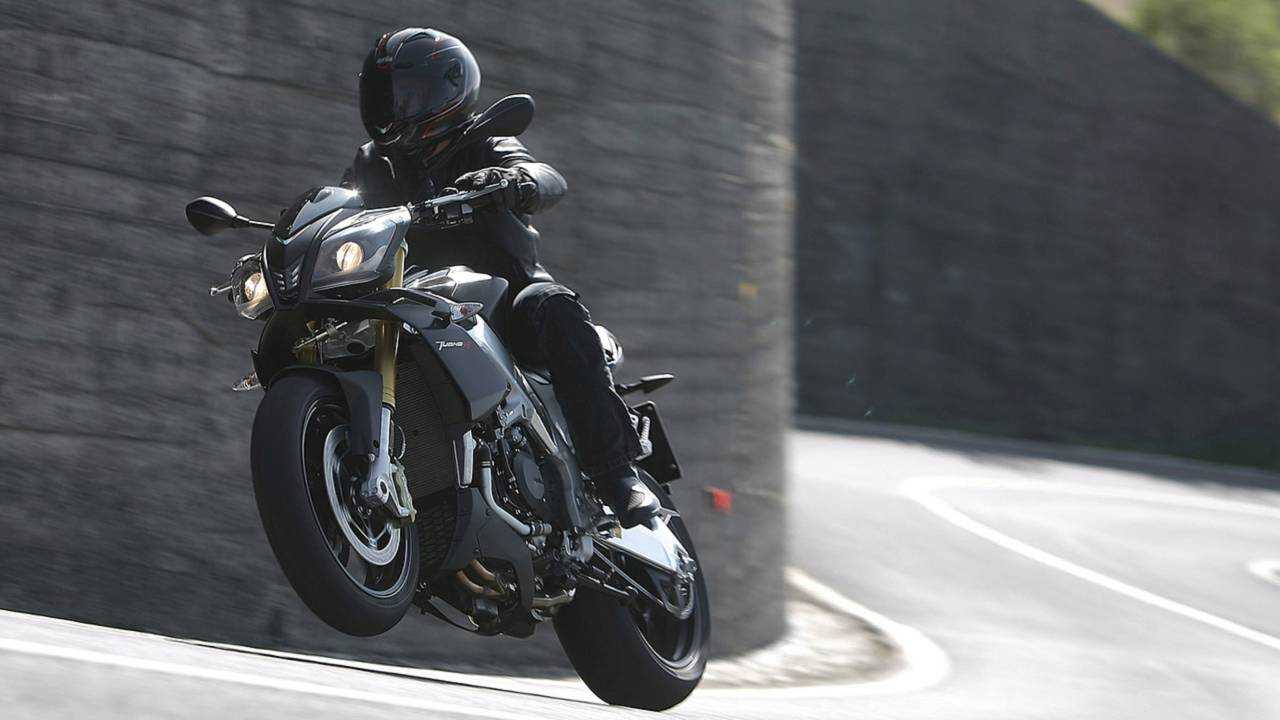 The Ride: Not quite as bullish as the Dorsoduro, riding the Tuono feels like riding a race horse. The power and speed are unreal, but it all feels much more controlled and like the bike is prepared to do all the work and let you sit back and enjoy the ride.

Who we imagine riding one: MotoGP racers when they're off the track

The Details: The Tuono is pretty much just an RSV4 with the fairing removed. Aprilia claims it detuned the V4, but dyno tests show it makes the same 180bhp as the superbike. TC, ABS and wheelie control are about the only thing keeping this bike from killing you.

The Ride: Light as a feather, plenty of torque and power, and the suspension to handle jumping off of just abut everything, this is the closest you'll ever get to riding like a stunt rider.

Who we imagine riding one: Motorcycle journalists who have had their fill of new, stock, bikes and want a toy for their "me" time.

Details: My adventure friends call a plated XR650R the holy grail because they're always on the lookout for one. Throw on some knobbies and you have basically the best off road adventure bike out there. Switch to street tires and, well you saw the video.

So that's our list of the best motorcycles for experienced riders. Anything you'd add to or knock off this list? Hit us with your thoughts in the comments below.