Ducati is Not For Sale for Now 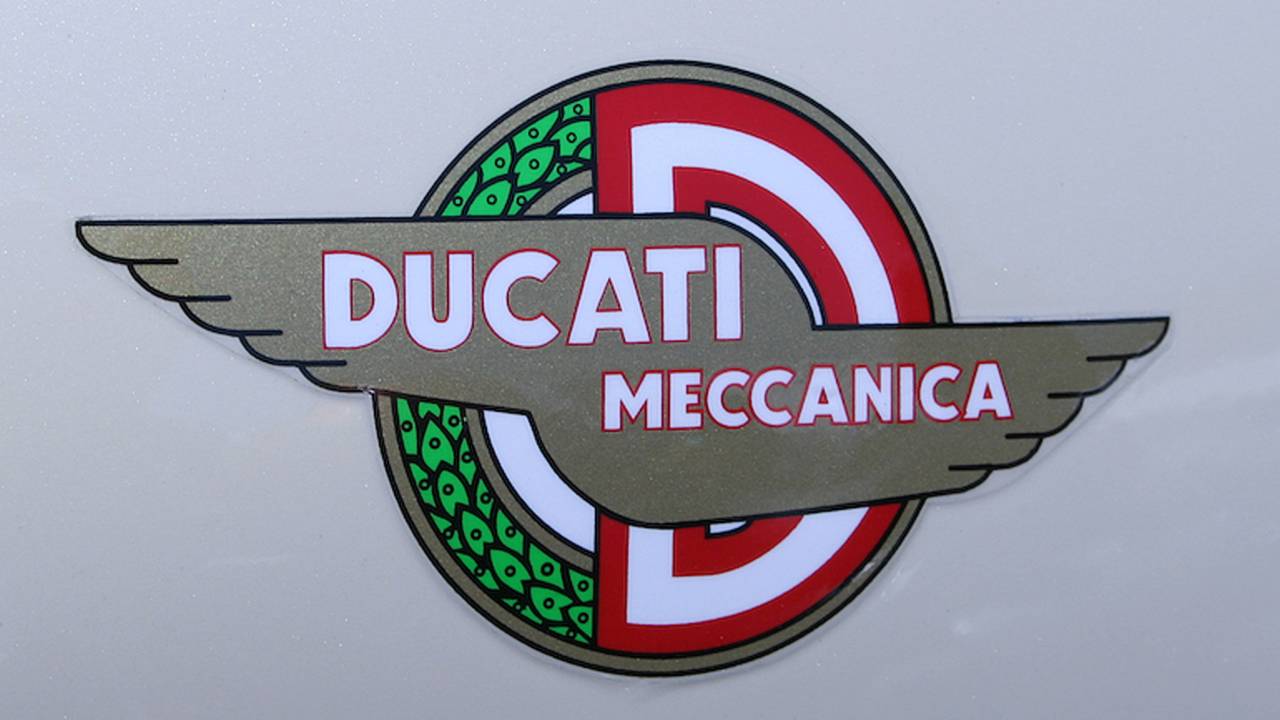 The rumor about the rumor about the Volkswagen Group looking to sell Ducati has turned out to be without substance. For the time being. According to a report by Bloomberg News, opposition from several powerful labor unions in Germany has put the alleged sale on the shelf.

The rumor mill was cranking out potential prospective buyers for weeks, among them Polaris Industries, the Benetton family of Italy, and former Ducati owner Investindustrial. Other heavy financial hitters like Bain Capital and PAI Industries also reportedly expressed interest in acquiring the esteemed Italian marque. But then the tantalizing offer, or rumor of one, was summarily withdrawn. Feelings were allegedly hurt. Some pouting was noted in the media. Actual expressions of dismay were overheard in the halls of high finance, and a few instances of acute moodiness reported in favorite watering holes.

While no price was ever mentioned by Volkswagen, the range of bids put Ducati at between 1.3 billion to 1.5 billion euros ($1.94 to $2.24 billion), representing a multiple of 13 times Ducati’s core earnings of 100 million euros ($149 million). Bloomberg cited the rationale that labor leaders had asserted that Ducati’s market had little or no synergy with the core operations of the Volkswagen Group’s global activities. Since the labor unions represent half of the VW’s 20-member supervisory board, they have the power to block strategic decisions.

READ MORE: Here's Why That Harley/Ducati Rumor is BS

Ducati Motor Holding S.p.A. has been solely owned by Volkswagen Group luxury subsidiary Audi since April 2012, but has been on the market since April in an apparent attempt to streamline the car business and get relief from the expenses incurred by the emissions scandal. Given the fact that the purchase of Ducati cost Volkswagen $1.283 billion, a bidding contest could bring the car maker a tidy profit on a relatively short-term investment.

Bloomberg also indicated that negotiations on the sale were unlikely to be resumed this year. Thomas Sedram, VW’s head of strategy, told Reuters that the company was in no hurry to find a buyer, and was more concerned with the development of electric vehicles. Perhaps an electric Ducati?