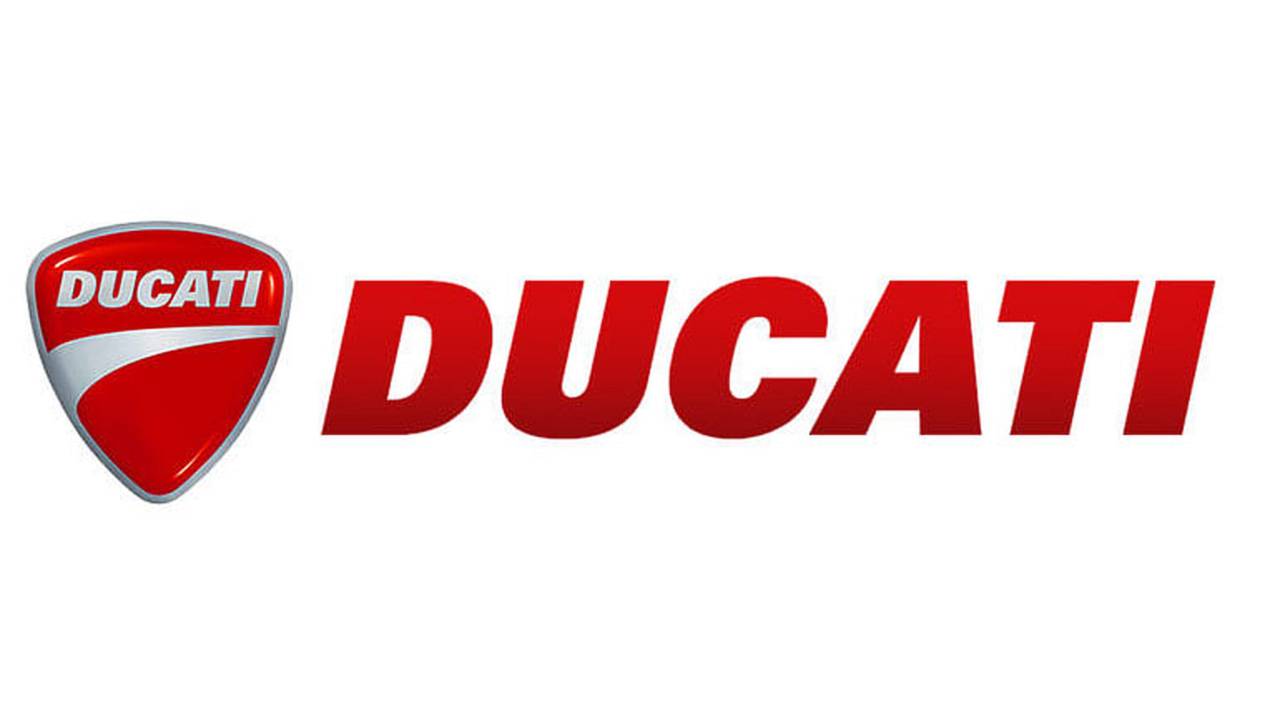 New rumors about Ducati's future owner have surfaced with the characters involved this time being Polaris, Bain Capital, and the Benetton Family.

Ducati isn’t going anywhere, that seems to be pretty certain. But there are plenty of questions about the Italian bike maker's future as rumors continue to run ridiculously wild over who (if anyone) will replace Volkswagen AG as its owner.

With each week seemingly bringing new speculation and unsubstantiated theories and claims, it's hard to even have a tenuous grasp on the reality here. With there still being no firm confirmation that Ducati is even up for sale, financial analysts have begin losing their minds – claiming just about any and every company is interested in snapping up the Bologna-based brand.

Ducati's current owner Volkswagen AG (part of Audi, which is why you may sometimes see Ducati being tied to that brand) has supposedly gotten multiple bids from the Benetton family’s investment firm, Edizione Holding. That's Benetton as in United Colors of Benetton. The Benettons are a well-known Italian family who have been major movers and shakers in a myriad Italian industries, like fashion, dining, and the Italian auto business.

READ MORE: Here's Why That Harley/Ducati Rumor is BS | RideApart

The family is made up of proud Italians who may place a sentimental value on the manufacturer. That sentimentality could be the final motivation needed to go forward with the purchase, although this would be a huge, and possibly risky move. It’s easy to imagine the folks at Edizione Holding getting cold feet. That's allegedly what happened with China's Loncin Motors, which had previously been rumored to be flirting with the successful Italian motorcycle brand.

Of course, all of it could be nonsense. Also tied to rumors in recent months have been Harley-Davidson and Royal-Enfield. Bain Capital is another group rumored to be actively making a bid for Ducati. The U.S.-based company is a buyout fund, so picking up Ducati would essentially be business as usual.

Then there's Polaris. Yes, really. They, too, have been looped into the ownership rumors. It wouldn't be the first time the Minnesota-based company has bought up a motorcycle interest (e.g., Brammo, and partial ownership of KTM in the past) and certainly it now has experience in running an iconic brand, but, uh, we're calling shenanigans on this one.

READ MORE: Ducati Not For Sale Says VW Board Member

As wildly complex as it is to buy an enormous company like Ducati, there is one more player involved in this deal regardless of who the buyer ends up being: the collection of Volkswagen labor unions that collectively make up 10 of the 20 seats on Volkswagen’s supervisory board. The union collective has already opposed several of these rumored sales. So if a sale ever does happen it may not be to the company willing to pay the highest price but to the one that can present a deal that pleases workers in addition to execs.

One thing that is for sure is that until official documents are signed, the rumors are going to continue swirling with new speculations and new characters popping up. We're looking forward to hearing about ever more ludicrous suitors.

Justin Bieber, for example. Why not? That guy's got a lot of money and he rides motorcycles. He doesn't ride them well, but, hey – he rides 'em.