We finally get a look at BMW's new "heritage" bike.

Leaked pictures surfaced a few weeks ago of the new 2014 BMW R nineT and the official news of this new bike has just been released by BMW. This new roadster was created to mark BMW’s “90 years of BMW Motorrad” and we think she’s a beaut. 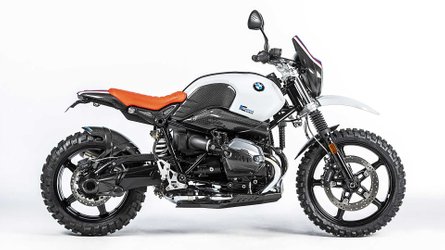 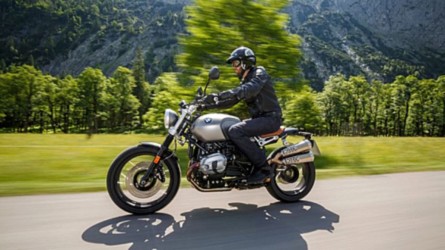 5 Things To Know About The 2017 BMW R nineT Scrambler

They went retro with the 2014 BMW R nineT, using a classically-styled flat twin boxer engine like legendary BMW R 32 from 1923 that began this whole genre. BMW is also tapping into the “café” culture with the bike’s aesthetics while also offering a ton of aftermarket customization.

What We Know Right Now:

- Single sided swingarm in the back with a central sprung strut

- The 4.75 gal fuel tank is hand painted and coated

The nineT is officially launching soon at a BMW event in Munich. Expect to also see it at the U.K.'s MotorcycleLive show in November.