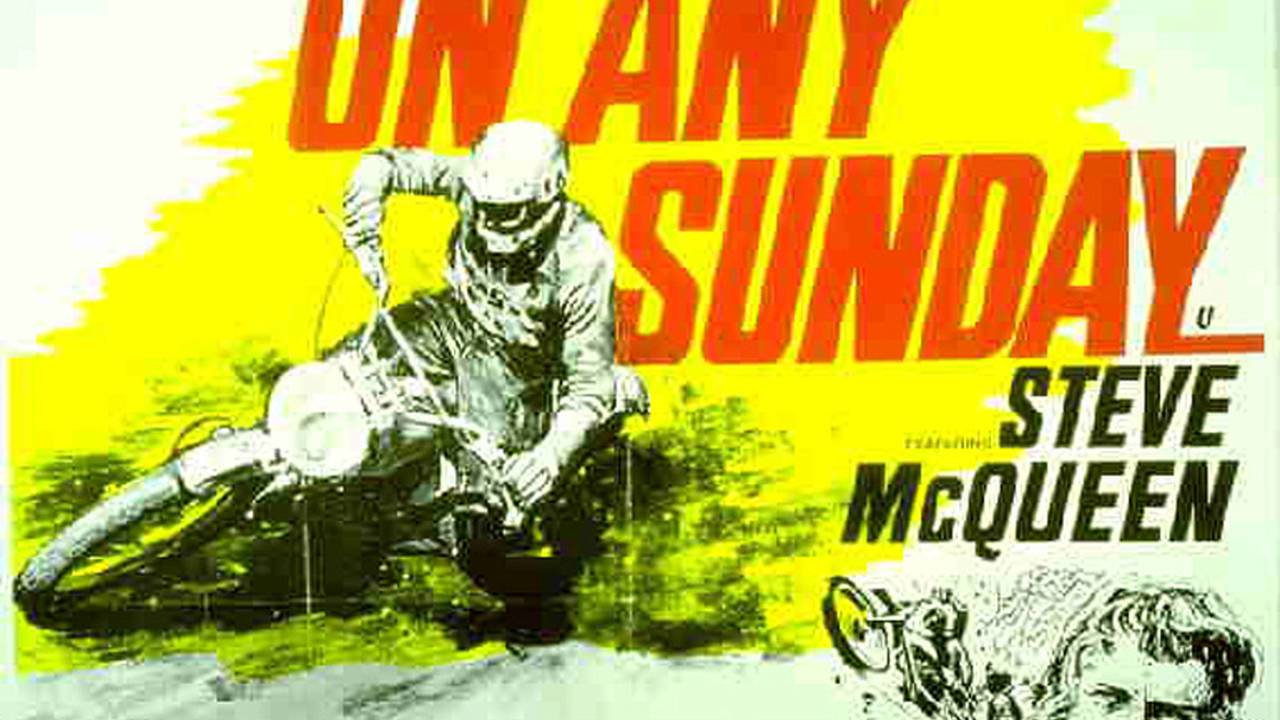 Kate's Moto Movie Madness List Part 1: The DOCsThere are so many moto movies out there in world. To rate them is an impossible task since it's like...

There are so many moto movies out there in world. To rate them is an impossible task since it's like comparing apples and oranges. So we have decided to break them up into 3 parts - The DOCS, the MOCKS and the STUNTS...

First we'd have to mention the curriculum vitae of documentaries:

On Any Sunday, The Next Chapter

The Doctor the Tornato and the Kentucky Kid

We also are eagerly awaiting Mark Neale's next film, which he's been slyly filming in the paddocks.

Of course, there are all of Ewan McGregor's shows:

(if LWD doesn't make you want to change your life then there is something fundamentally wrong with you.)

Back to Mark Neale's Charge doc on genius who is Cedric Lynch, MannTTx racing and Motocysz's awesome and trying efforts in electric racing at IOM:

Then all the dirt moto series - Moto 1-6 The Movie. Not to mention Dust to Glory (Dana Brown, son of On Any Sunday director and director of the Next Chapter's), an epic doc on the Bja 1000, and since we went there we should mention Baja Social Club:

(yea we haven't seen it yet, but the trailer makes us cry, so we are including pre-release.)

The point is moto docs are where it's at. Even if they run a little long or often go off script, if there are riders doing their thing they make us remember why we ride (which is another doc worth mentioning Why We Ride.)