Yamaha has issued a recall for certain YZF-R1 models regarding a potentially serious transmission issue.

According to Transport Canada, the U.S. National Highway Traffic Safety Administration's (NHTSA) equivalent to the north, Yamaha has issued a safety recall for 240 2016 model year YZF-R1 bikes. The Canadian recall number is #2015559. 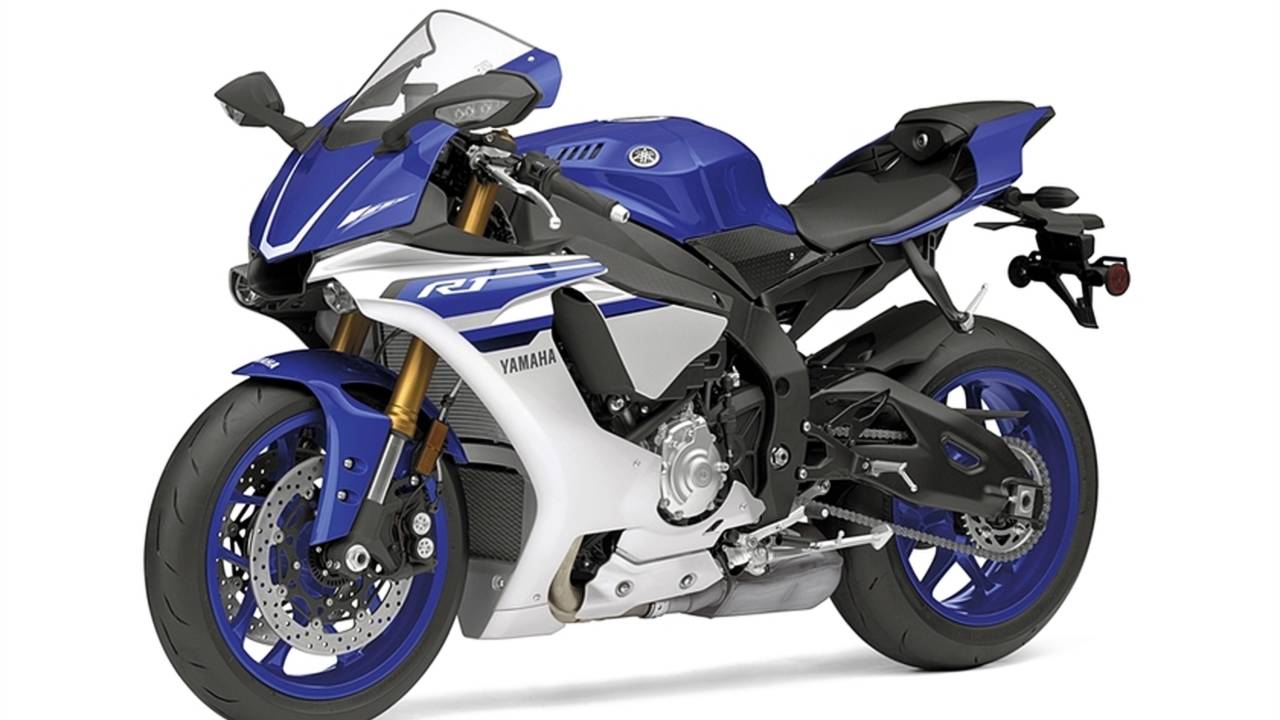 Here in the U.S., the NHTSA has not announced the recall as of this writing, but Yamaha dealers have received notification of the recall and owners of the affected units, which are specified as 2015 models, will soon be receiving notification.

In the U.S., it's identified in the Yamaha customer letter as recall campaign #990100. The NHTSA campaign number also included in the letter is 15V802.  The announcement to be sent to U.S. owners provides additional information on the nature of the defect:

“In affected motorcycles, both second gear wheel and pinion gears in the transmission may break as a result of extremely high stress and/or improper shifting.  This is due to inadequate component strength and stress concentration at the gear teeth bottom land.  In addition, the third and fourth wheel gears may be deformed or break as a result of excessive stress caused by hard usage.  This is due to inadequate component strength.  If gears fail, the transmission could lock up, causing loss of control that could result in a crash with injury or death.”

The letter says the authorized Yamaha dealer will “replace the transmission assembly with one that includes gears of a different design. The procedure takes almost 16 hours to do but be aware that your Yamaha dealer may need to keep your motorcycle longer depending on their current service schedule.  There will be no charge to you for this procedure.” 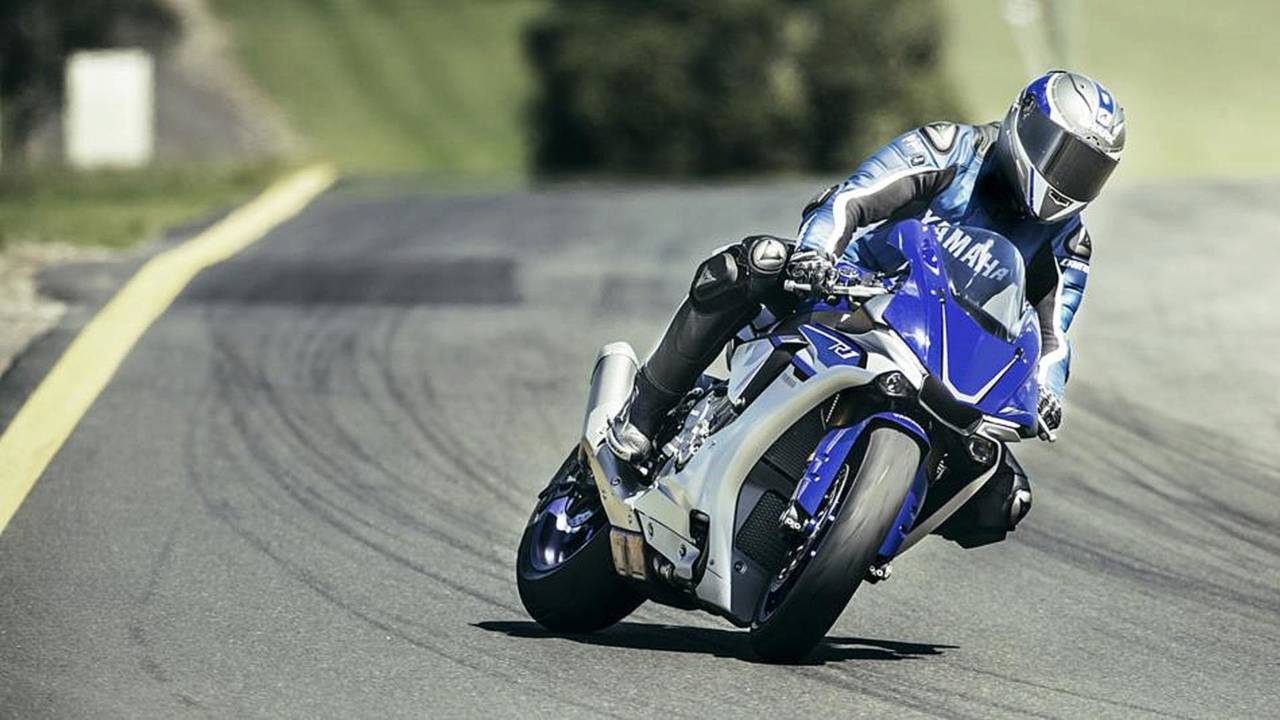