The Yamaha R1 and R1M are technological achievements in modern motorcycling. They’re two of the best motorcycles on the market, just ask Motorcyclist. But I’ve said this before: There are very few people on the street who can ride either bike to its maximum potential.

Yamaha made a smart move today by introducing the YZF-R1S.

The YZF-R1 was not only one of the fastest in the category, but also one of the most expensive at $16,990 (anniversary model). So Yamaha shaved $2,000 off the price and introduced the YZF-R1S at $14,990. Only missing a minimal items, it’s a chance for more people to taste the thrill of an R1. Many media members are saying it’s targeted to a younger audience, but I’d never trust a newbie with this much bike—it’s still very much an R1.

The R1S isn’t playing pretend. It’s not simply a shell of a motorcycle with R1 badging and fairings; very little on this bike is lacking compared to the R1. Minus one new additional paint scheme, you’d be hard-pressed to spot the differences. There’s no badging to determine that it’s an S model, so be wary of the guy bragging about his new R1 at the local bike night next year. 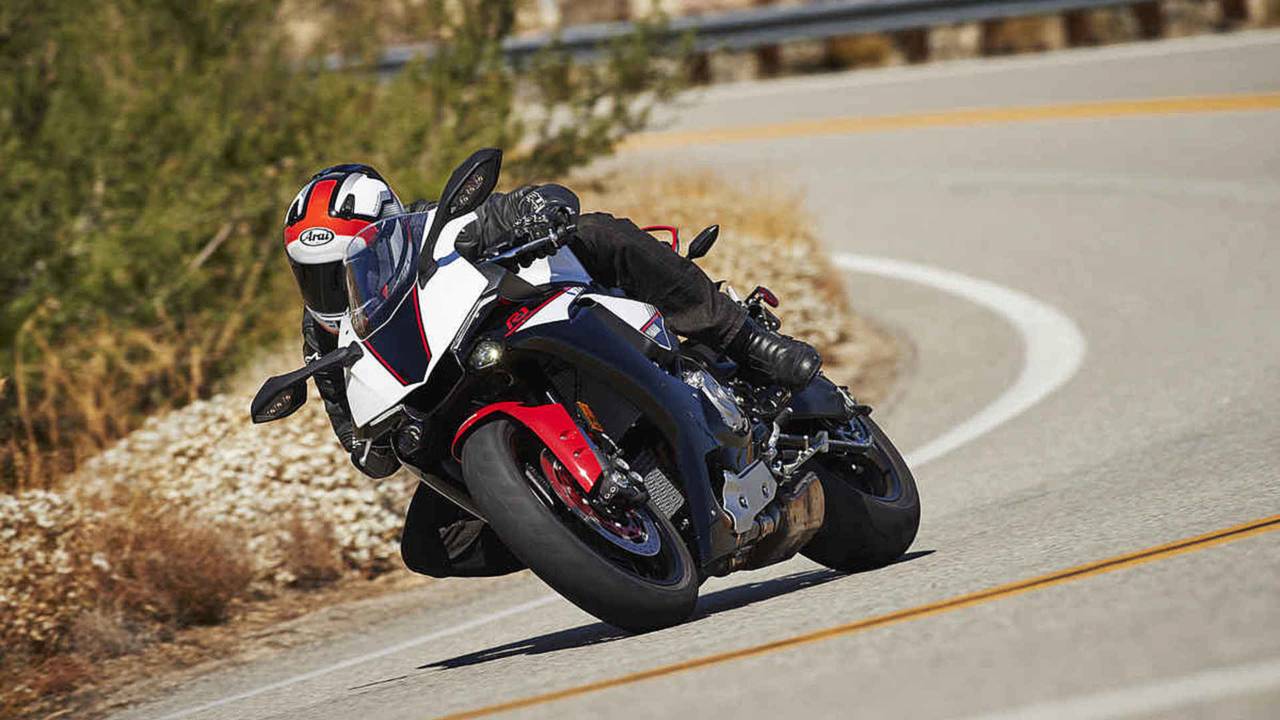 All of that famous track-ready tech is still there with adjustable launches, traction control, slide control, abs, etc. According to Yamaha the R1S has, "six-axis Inertial Measurement Unit (IMU); electronic traction, slide, lift, and launch controls, and ABS--and delivers it all at a lower suggested retail price."   Other than that, it’s a lot of little pieces that make up the financial difference, mostly it’s in the materials. 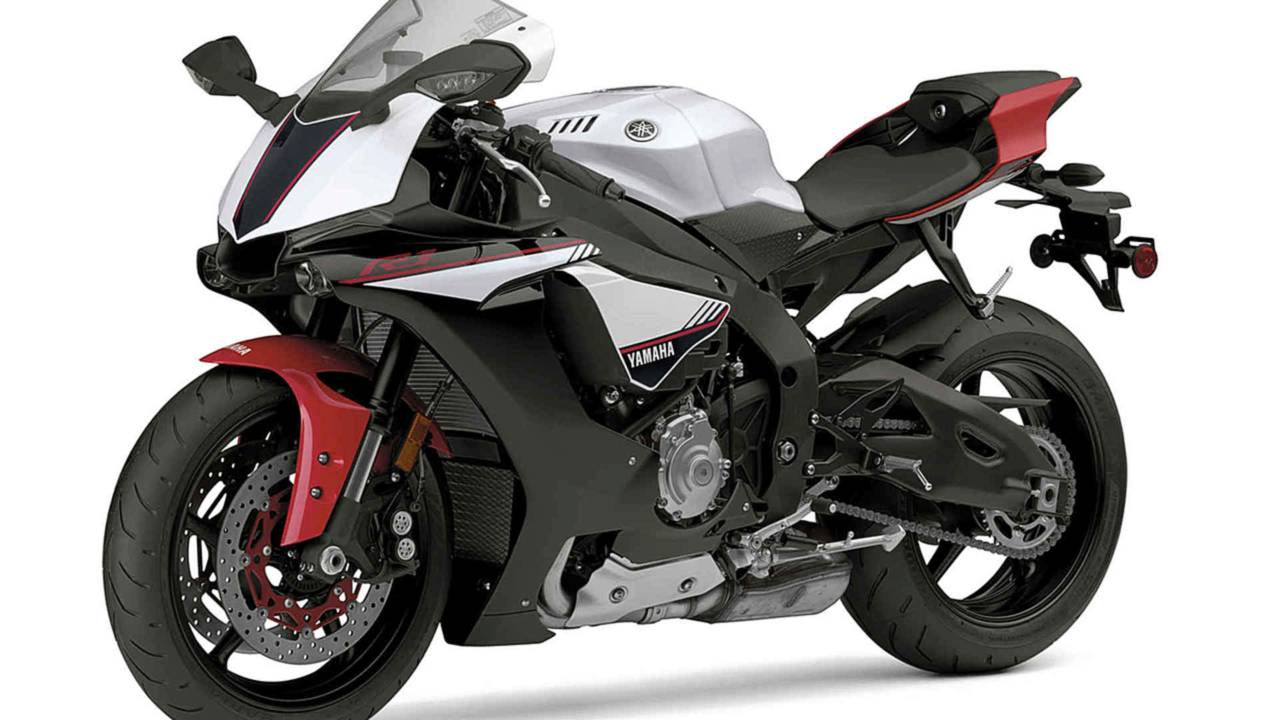 The quick shifter has also been dropped and it's now an option.

Inside the engine, titanium connecting rods and valve spring caps are replaced with steel on the R1S. This dropped the redline from 14,000 to 12,500.

The R1S will be offered in the same colors as the R1 and available in February 2016.

What do you think? Was this the right move for Yamaha? The poor man’s R1? Or will it water down the R1 and R1M? Comment Below. 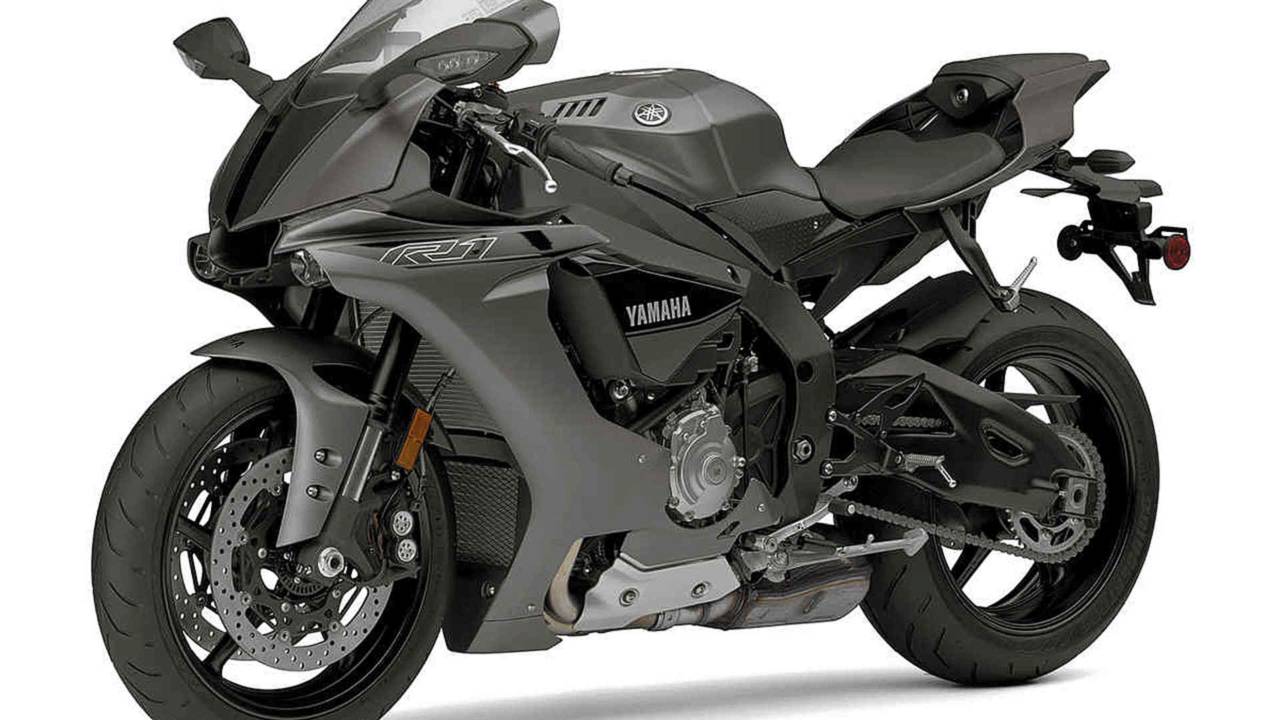