5 Cars That Wished They Were Motorcycles

5 cars that wished they were motorcycles are laid out and compared to bikes we love to ride and cars that are just as much fun drive.

The past few years a surge in affordable performance vehicles has flooded the market. Everything from rally-spirited AWD sedans to micro hot hatches. The dynamic selection of vehicles that can entertain even the most conservative budget is impressive. But one thing did cross our mind when looking at specific cars: were the manufacturers actually inspired by motorcycles when they created them? So here 5 cars that wished they were motorcycles.

Since the Abarth made its 2012 US debut, it's fight was clearly aimed at the Mini Cooper S. But with a brutish exhaust system, 160hp 1.4L motor and available in a "convertible", the Abarth is secretly a raunchy Ducati Panigale with an extra set of wheels. Its power-to-weight ratio is a combination that continues to wow the world's media and enthusiasts across the globe. Hell, if you stomp on the brakes hard enough you can practically do a stoppie. 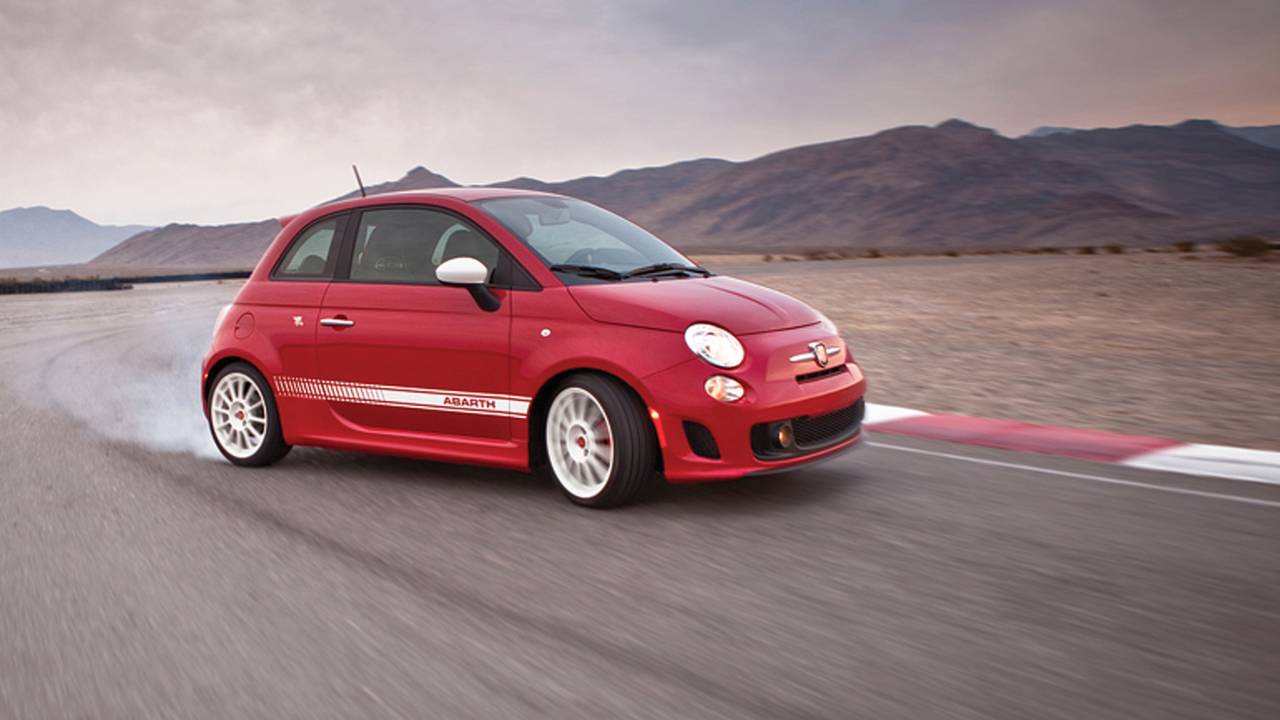 Perhaps the most significant contemporary roadster to date, the Mazda Miata celebrates its 25th birthday this year. This bare-bones, nimble RWD tiny-tot provides the thrills of the open road with the handling of shifter kart. Feeling a little rambunctious? Pop that clutch or flick the steering into a tight corner (we in no way condone these activities on public roads, naturally) and you've got one exciting, and surprisingly economical, machine at your fingertips. This platform is similar to entry level sport bikes, its enough power to boost your confidence and enough handling capabilities to hone your driving skills. 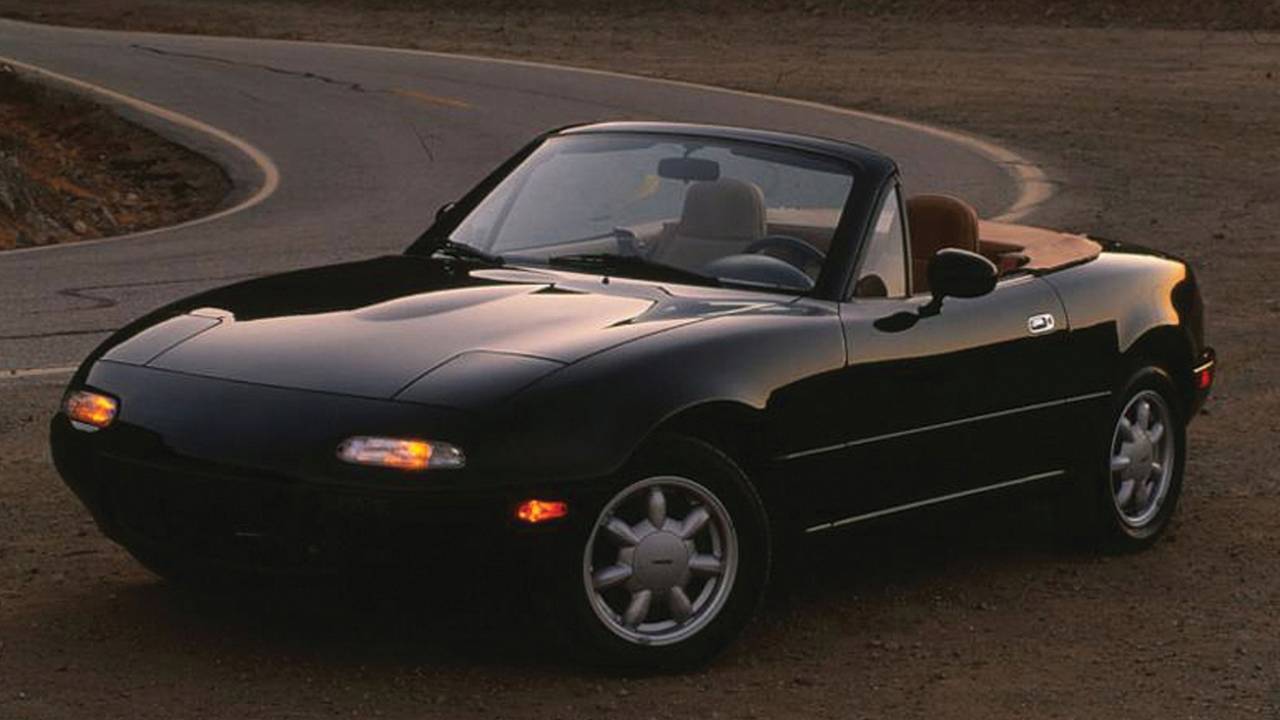 We all want to get a little dirty from time to time and having an off-road truck isn't always the answer. The Subaru WRX STI combines the comfort to navigate urban commuting and performance to handle the occasional off-road itch. Notorious for its World Rally Championship pedigree, its fan base is well versed in the capabilities of the car. When we reviewed the latest model we likened it's performance and comfort to that of ADV bikes we've seen evolve over the years. Having your cake and eating it too isn't always a bad thing after all. 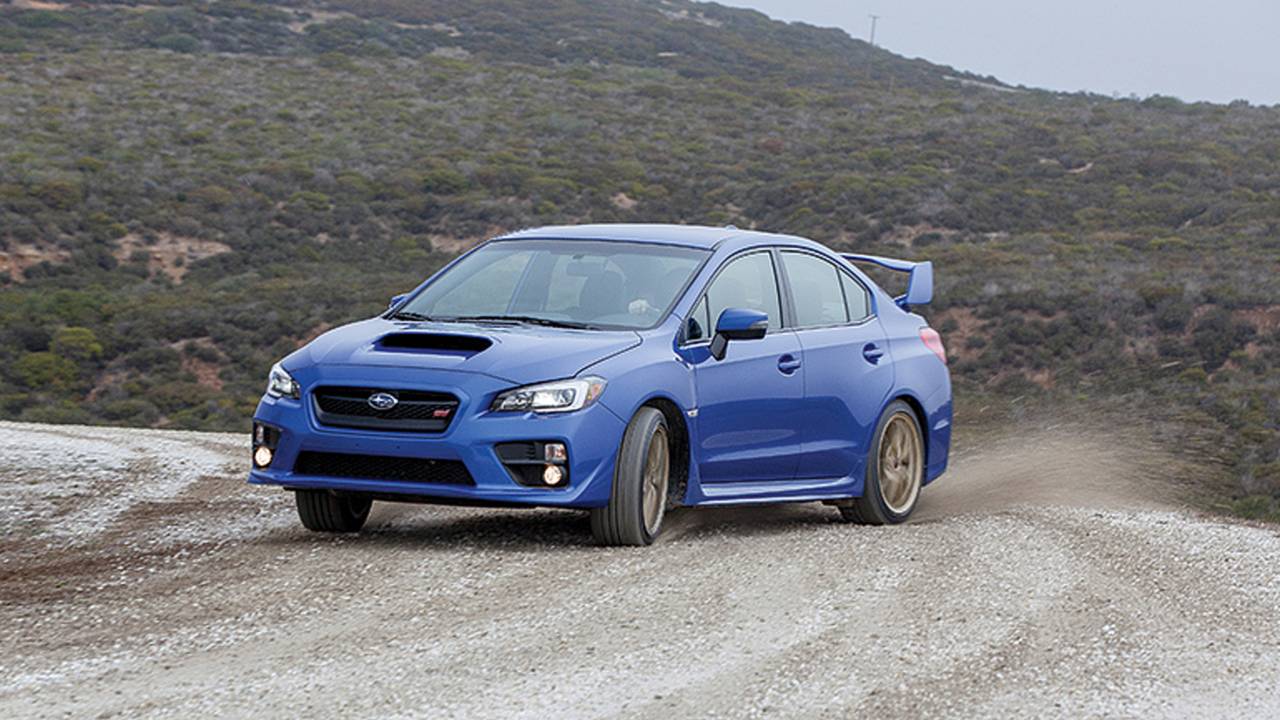 A name plate that hasn't been seen on American roads since the 1990s, Alfa Romeo makes its triumphant return to the US with its wide, low and flamboyantly styled 4C. Practicality isn't why you need to own this car. Its built for the sheer enjoyment of the drive. The sounds provoke you to push harder into and out of corners, the handling begs you to find its limits and lavish in its punishment for those who dare to push too far. The 4C is an aspirational car to live out your track racing dreams on public roads while simultaneous earning fellow enthusiasts respect for owning their fantasy drive. Sounds like an MV Agusta to me. 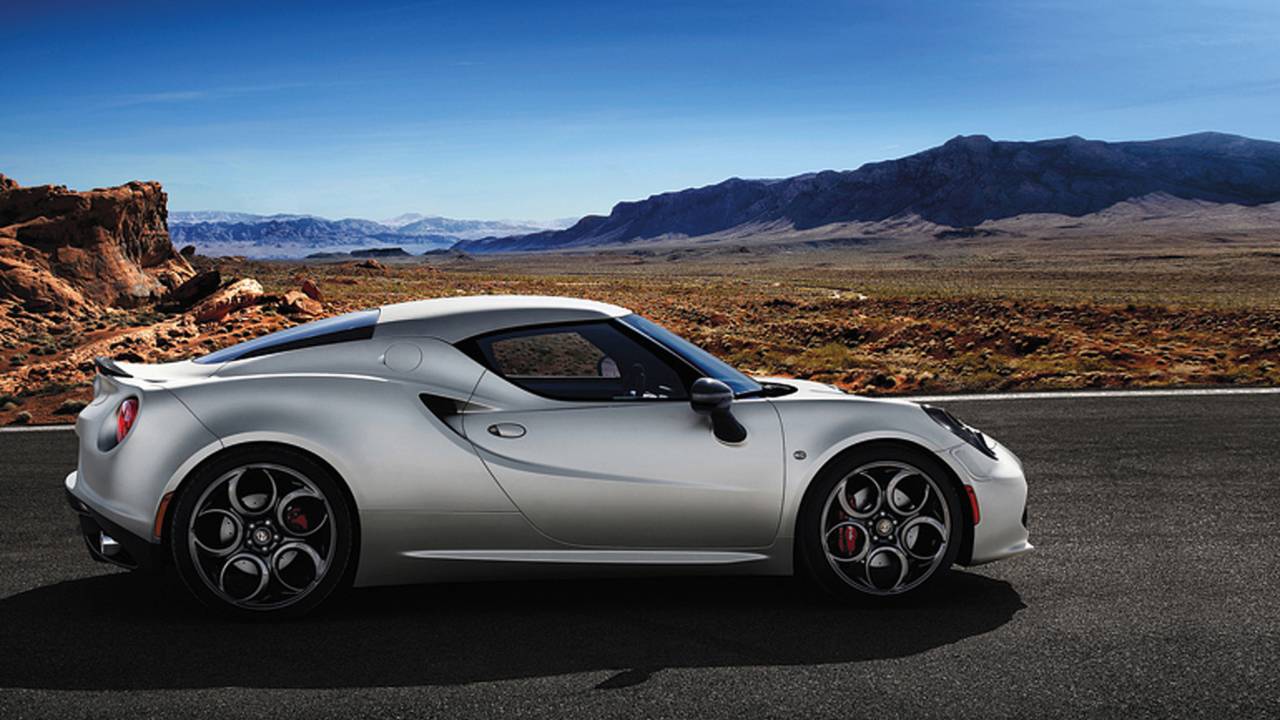 Perhaps one of the most iconic cars on the road, it's the reason little boys started having automotive wet dreams. The dawn of the muscle car brought freedom, power and sex appeal for a price worth the "investment". Since the introduction of the Mustang, the marque has proved a worthy track monster both in a straight line and around corners. But if you're looking to just cruise the open road, nothing screams 'Merica like the galloping horse glistening across Route 66. If you haven't guessed by now we're simultaneously telling the tale of Harley Davidson's iconic road presence. 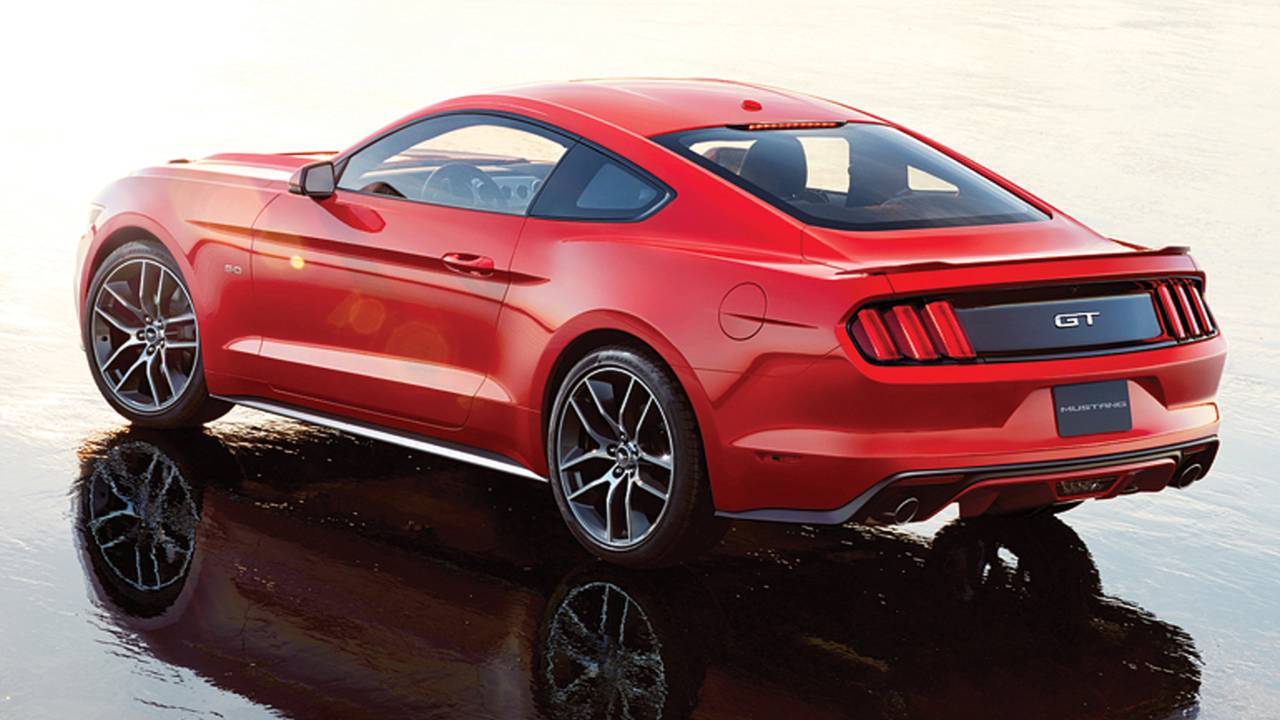 By: Ezekiel Wheeler
++
Got a tip for us? Email: tips@rideapart.com