BRP celebrates 10 years of the Can-Am Spyder with a weekend-long party at company headquarters.

Some 3,000 Can-Am Spyders and their owners convened in Quebec last weekend for the three-wheeler's 10th Anniversary Homecoming Event, where parent company BRP welcomed the largest gathering of owners in the brand’s history.

The celebration was marked by the unveiling of three special anniversary models – an RT Limited Edition, F3 Limited, and F3-S Anniversary edition. Each model features a jet black metallic and liquid gold satin paint job, a unique 10th anniversary logo and stitching in the seats, a Can-Am satin gold logo, and new “Y” design wheels. These exclusive models will be built to order, and BRP started taking orders immediately following the announcement.

“The collector models are a celebration of 10 years of redefining the open road,” said Josée Perreault, senior vice president of Can-Am Spyder. “Since the beginning, Can-Am Spyder owners – including more than 100,000 today – have been passionate about the Spyder’s unique combination of wind-in-your-face exhilaration, together with the stability and peace of mind of its Y-shaped stance.” 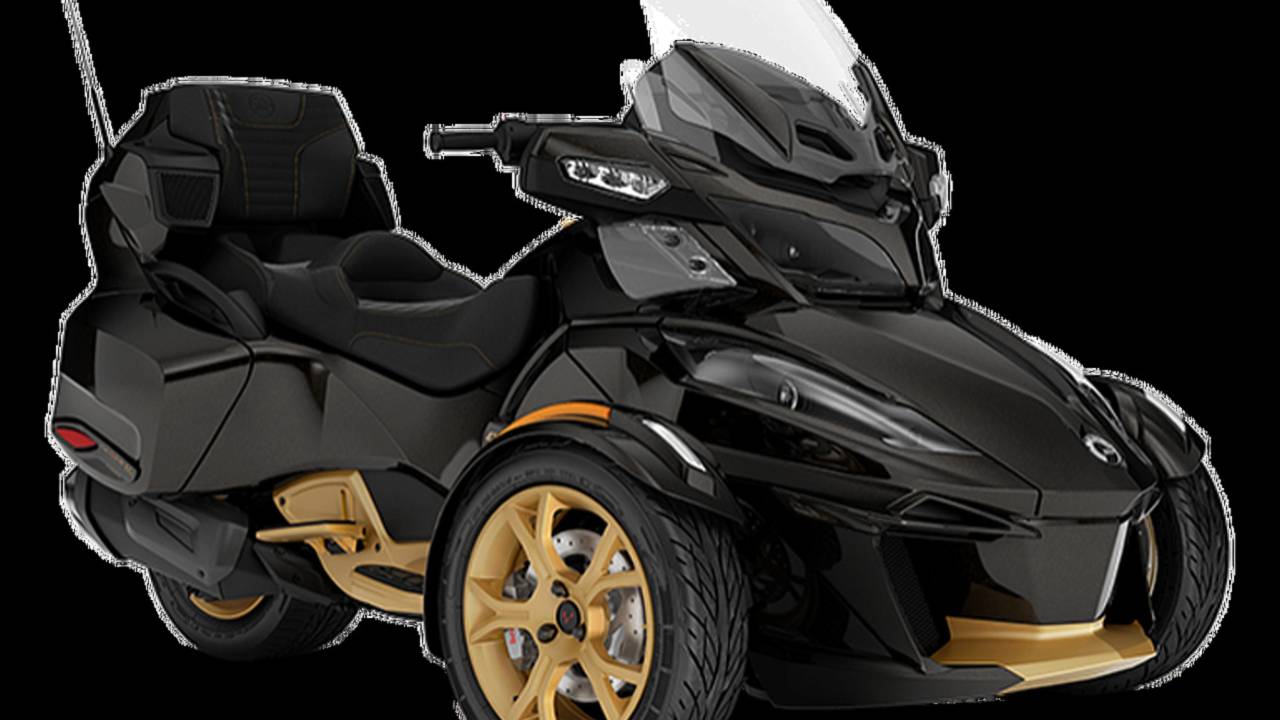 Following the product unveiling, event attendees enjoyed VIP access to the company's award-winning Design and Innovation Center, its R and D facilities, the Can-Am Spyder factory, and the world-renowned J. Armand Bombardier Museum. All of the weekend’s activities were socially-driven – including guided rides, celebrations, and opportunities to meet like-minded friends.

“Celebrating this milestone with so many Can-Am Spyder owners was incredible,” Perreault said. “For the past 10 years, we’ve focused on empowering the masses to ride and explore the open road together. We welcomed people who were new to riding, experienced motorcyclists who’ve transitioned to the Spyder, women who’ve moved from being a passenger to the driver and much more. It was a true representation of all those who are passionate about the Can-Am Spyder.” 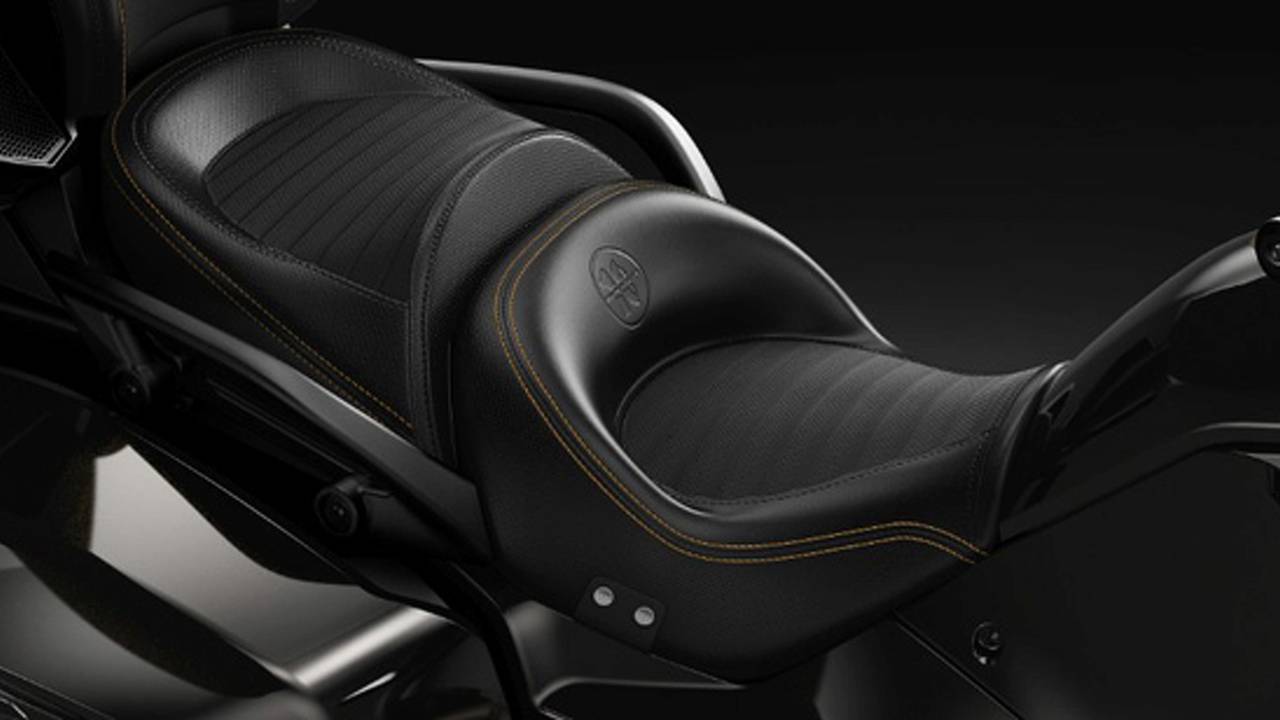 “Thousands of people become Can-Am Spyder owners each year and make lifelong friends by either joining a Spyder owners’ club or simply riding and interacting with people on the road,” according to the company press release. “Some of the many owners’ clubs around the world rode together to the Homecoming event, including cross-country rides across the U.S. and Canada. Today, there is a Can-Am Spyder model for every lifestyle and definition of adventure. Since the first Spyder model, BRP has expanded its Can-Am lineup to cater to numerous riding preferences and needs.”