Triumph Gets Dirty With the New XCX Mountain Bike 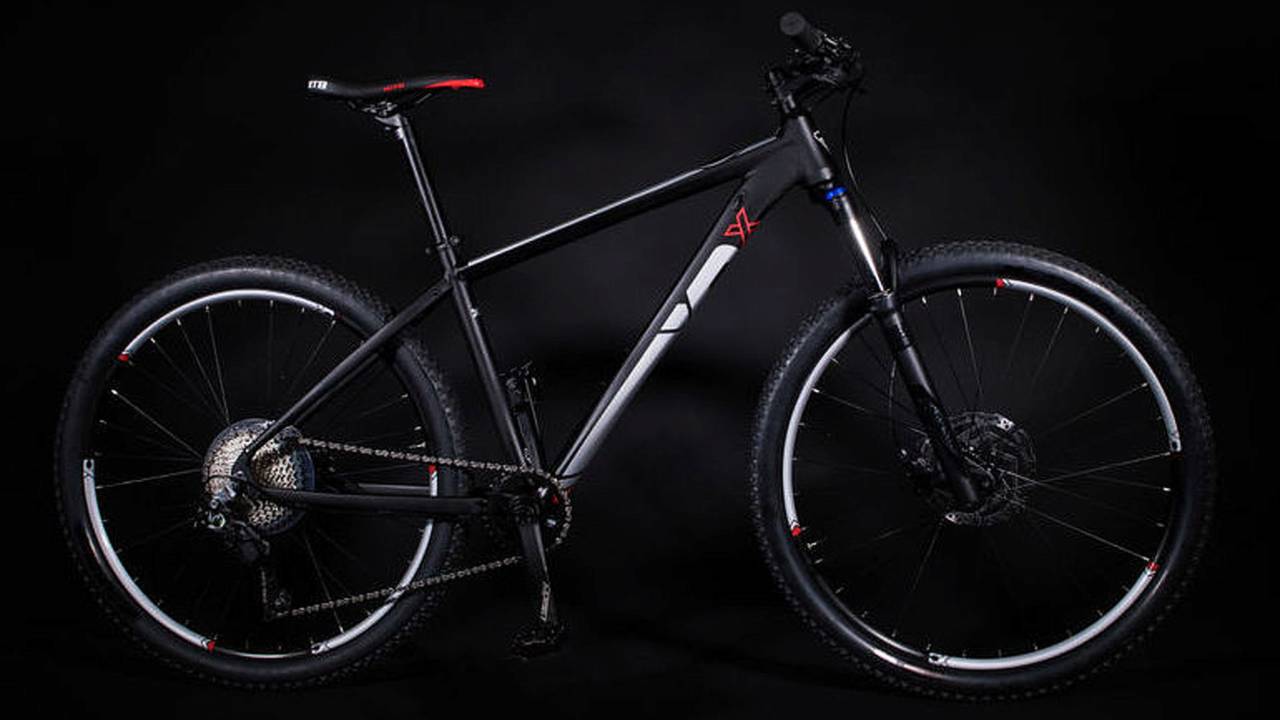 Triumph goes back to the well for some inspiration. This time though, it's for a bicycle rather than a motorbike.

Triumph has been knocking it out of the park for years now with their Modern Classics lines. The neo-Bonneville family has been a huge success for years, and recent additions like the Bonneville Bobber have added extra depth to an already solid retro lineup. Apparently bored with all that winning and looking for a new challenge, Triumph dipped into their well of classics once again for their latest project. It's not some past model made by Triumph Engineering Co. though, but a pedal-powered two-wheeler from The Triumph Cycle Company.

In a move that's surprised just about everyone, Triumph plans to release 500 high-end mountain bikes starting in January of 2018. Triumph isn’t the first bike maker to offer a production bicycle, BMW, KTM, and Ducati have all played around with selling high-end bicycles in recent years. So what's Triumph's bicycle all about? Let's have a look.

The 2018 Triumph XCX Mountain Bike features a lightweight 6061 aluminum frame built in three different sizes: 15, 17, and 19-inches. The trick frames sport full internal cable and hose routing and are adorned in a stealthy matte black and silver livery with red detailing. Triumph describes this upcoming offering as “The perfect balance of specification and style.” Instead of investing an endless amount into R&D, Triumph instead looked to some of the leading parts companies in the mountain bike sector – such as Shimano, Rockshox, FSA, and WTB – for forks, grips, chain, tires, crankset, etc. According to my brother who is an avid cyclist, The XCX Mountain bike’s spec-sheet is pretty impressive.

While this is admittedly a little out of left-field, it doesn’t look like Triumph took any half measures when creating the pedal-powered XCX. As the UK-based motorcycle powerhouse continues to transform into an increasingly hip brand, this suggests that it plans to capitalize on their new cachet by producing new offerings that are less motorcycle related. The good news is I can finally afford a new Triumph, so there is that.