Genius Gets Drunk, Crashes Bike Day Prior to Riding Test 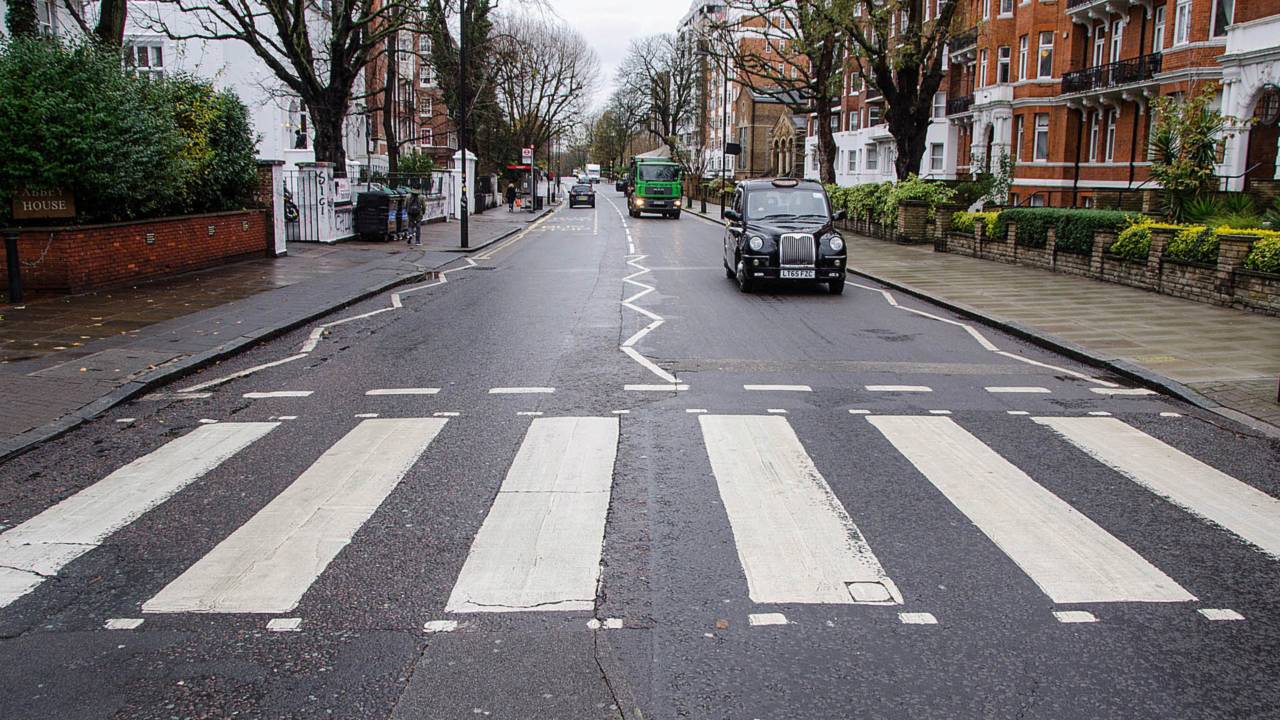 One or two mistakes are always possible for a new rider, but checking all the boxes off the "don'ts" list is how UK's Nathan Urwin started his riding career

Over a decade ago, as a motorcycle freshman with my apprentice license fresh off the press, I always tried to keep a low profile, stick to the rules, and not put myself at any useless risk. Despite trying my best, it didn't save me from making a few, thankfully minor rookie mistakes. Not all riding freshmen learn at the same rate, however, and some will get more things wrong than others. Then there’s Nathan Urwin who checked all the possible boxes off the “do nots” list.

NO MENTION OF ALCOHOL IN HERE: Watson on: Getting started

Back on January 26, 2018, a young English rider Nathan Urwin was scheduled to take his riding test. Things didn’t exactly go as expected, however, as he had a nasty crash the day prior to the exam. While out tooling around, he crashed his Zontes VRM into a parked vehicle and got catapulted into the middle of the street, tearing ligaments in his leg. Bad luck, you would think. Not exactly.

As a learning rider, Urwin would have been expected to follow regulations religiously, right? He actually did the complete opposite, as though he had been challenged by his buddies to break a few rules—or all of them—for what I would hope is a hefty sum of money.

NOR HERE: Learning to Ride: A Beginner's Story

His first mistake was to ride his motorcycle without a proper motorcycle license—remember his test scheduled for the following day? This also means he was uninsured. Not exactly the kind of situation you want to be in after crashing your motorcycle. Wait though, It gets better (or worse).

At the moment of the crash, Urwin wasn’t wearing a helmet—a mandatory piece of equipment in the UK. After the crash, he was taken to the hospital where a blood sample was taken, revealing that Urwin’s blood contained over twice the legal limit of alcohol. Maybe he had been celebrating his future status as a rider?

DON'T BE LIKE NATHAN: 10 Common Motorcycle Accidents and How To Avoid Them

He was fined £120 (US$160) and suspended from driving for 22 months. He plead guilty to charges of drunk driving, driving without insurance, and without a license. Thankfully, his injury wasn't more serious, and nobody else got hurt. Welcome to the first day of the rest of your life as a motorcycle rider, Nathan!