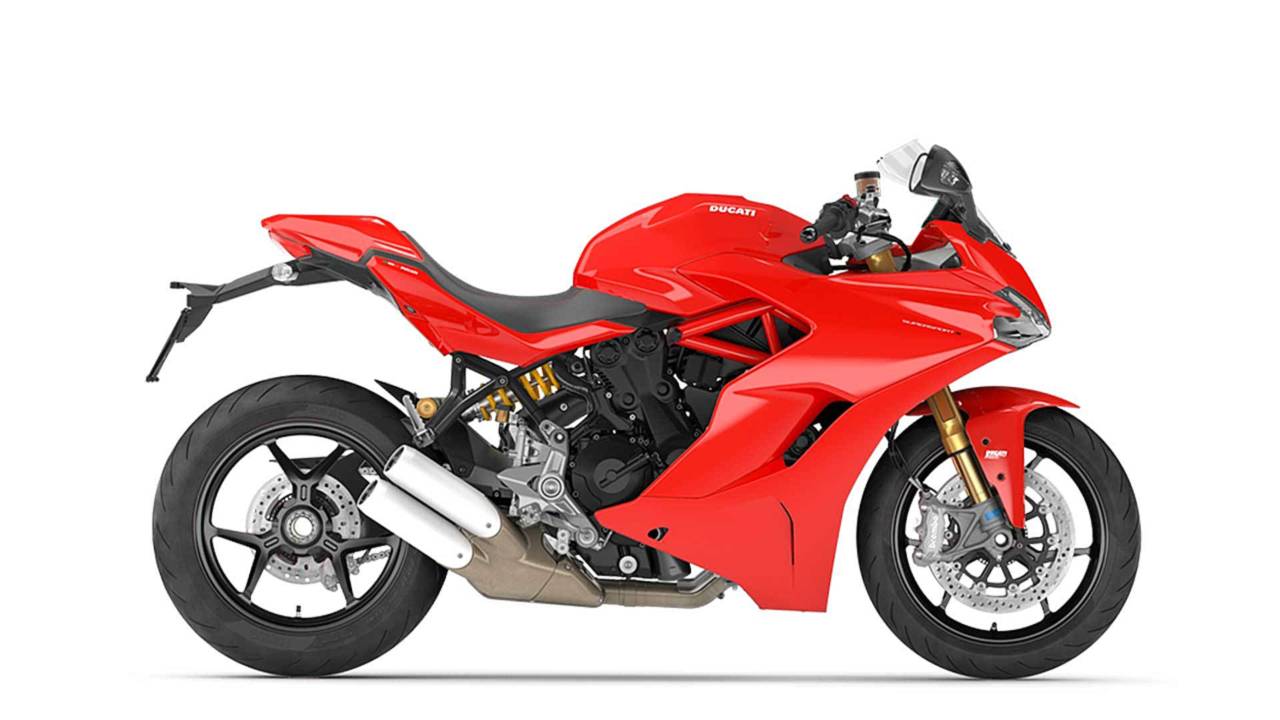 Ducati would like you to know that some bad hose routing could cause 2017-2018 Supersport and Supersport S models to burst into flames with little warning.

Poorly routed rubber hoses could melt, spraying fuel on the exhaust manifold and causing a fire

People who buy fiery, passionate Italian motorcycles (and cars, for that matter) come to expect a little, well, fire in their lives. While the Italians' reputation for spontaneously combusting may be a bit unfair, it's also not untrue. The latest recall by Ducati is a perfect example of this reputation in action.

According to the National Highway Traffic Safety Administration (NHTSA), Ducati issued a recall for around 1,500 2017-2018 Ducati Supersport and Supersport S models on June 5, 2018. The bikes affected were produced between July 2016 and May 2018, and their VIN range runs from ZDMVABDS0HB000160 to ZDMVABDSXJB006585. Apparently the airbox blow-by and fuel tank overfill hoses are a bit too close to the exhaust manifold on some bikes. Being so close to the manifold, there's a non-zero chance that the hoses could melt. This could cause fuel to spray all over the manifold and, well, you know. Ducati warns riders to watch out for smoke at idle, or the smell of burning rubber coming from around the lower left side of the fairing.

IN THE: Harley-Davidson Recalls 250,000 Bikes for Faulty Brakes

The first case of spontaneously combusting Supersports came to Ducati's attention in early March, 2018. Since then, the company received two more reports of fires in short order. One of those reports was from right here in the U.S. of A. The company leaped into action, and after checking everything out Ducati's Internal Safety Commission immediately issued a world-wide safety recall for the flammable bikes.

Ducati has already alerted its North American dealer network of the recall, and customers will receive letters regarding the recall starting in early August, 2018. Thankfully the fix is simple—affected customers should take their bikes to the nearest dealer, where the hoses will be rerouted in front of some existing electrical wiring, and the hose clamps will be repositioned so that the hoses are no longer in danger of melting. This will, of course, be performed gratis.