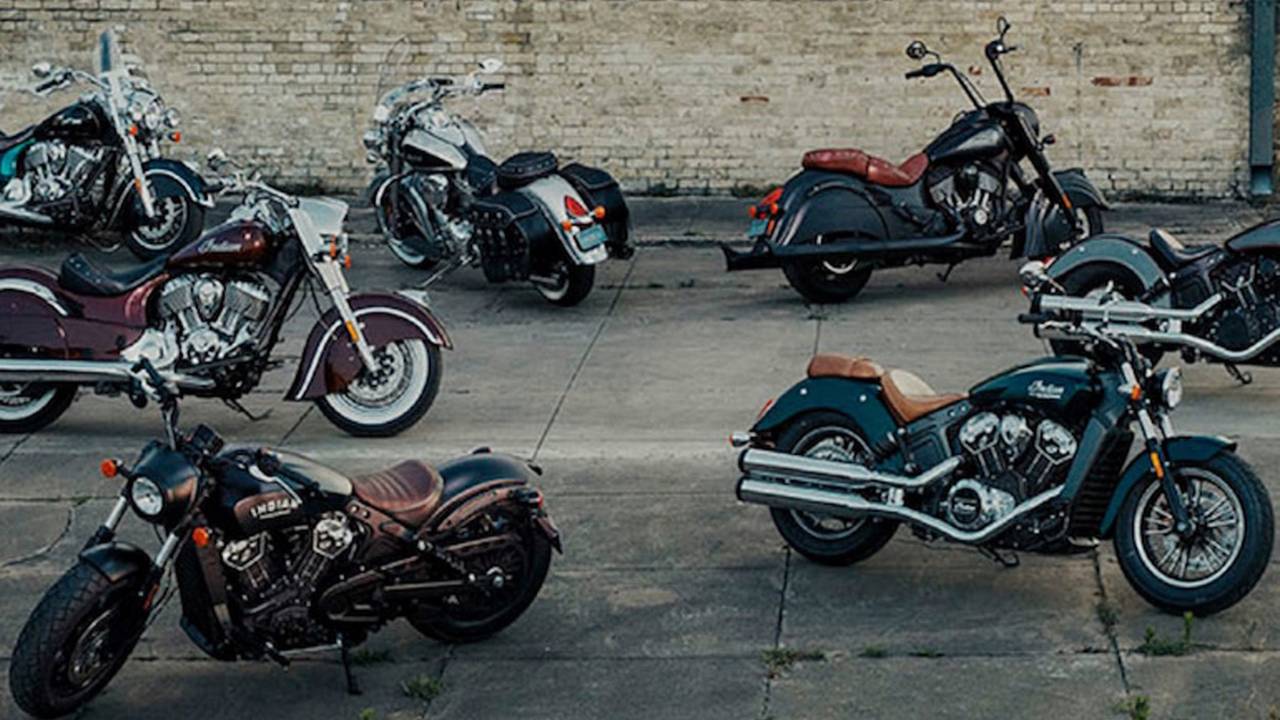 Polaris issued a recall for more than 3,000 Indian models due to an issue with bikes starting themselves for no good reason when the keyfob was nearby.

Indian Motorcycle forced to issue the recall of 3,300 bikes after reports of the models starting themselves without being prompted to do so

While Polaris has made headlines in recent years for positive reasons, a disproportionate amount of the company’s media coverage has stemmed from an almost comedic number of recalls across most, if not all of its major subsidiaries. The American conglomerate’s most recent recall is a pretty weird one though. More than 3,000 Indian models are being recalled on account of them apparently starting themselves out of the blue. While there’s admittedly an amusing quality to this new recall, it was only one of three announced by Polaris within just a few days which represents a disturbing trend.

According to the Associated Press, corrosion can occur inside of a bike's starter switch. If the electric key fob is within a close enough vicinity to a bike with a corroded starter switch, the engine will reportedly fire up. Though no injuries have been reported thus far, in the wrong situation—like, say, while working on the bike—this could potentially be pretty hazardous. (That said, this is why we disconnect our batteries while wrenching -JM).

Indian's 2018 (from left to right) Chief, Chieftain, and Springfield are all prone to starting themselves (Photo courtesy of Indian Motorcycle)

Unfortunately for Polaris, the self-starting bike recall wasn’t the outfit’s only announcement of defective productive that week. There was also a recall of 10,000 Ranger XP ROVs on account of a defective seat belt bracket that reportedly could become dislodged from the chassis, and 5,600 Phoenix 200 ATVs because of a defect stemming from a faulty throttle that reportedly presents an increased risk of crashing—both of which were announced on the very same day.

Polaris’ recall headaches have also been compounded by the company “dragging its feet” when it came time to report a number of defects. In March of 2018, in addition to announcing the recall of more than 100,000 RZR off-road vehicles, Polaris was also slapped with a hefty fine from the Consumer Products Safety Commission—which is almost certainly on a first-name-basis with Polaris reps at this point— for $27.25M for delaying the reporting of a pair of 2016 recalls.

Let's hope Polaris gets their act together and gets this recall situation squared away soon.

HOW RECALLS GET EXPENSIVE: Suzuki hit with $12.5M judgement in faulty brakes case