Watch: A Peek Behind Indian's Curtain 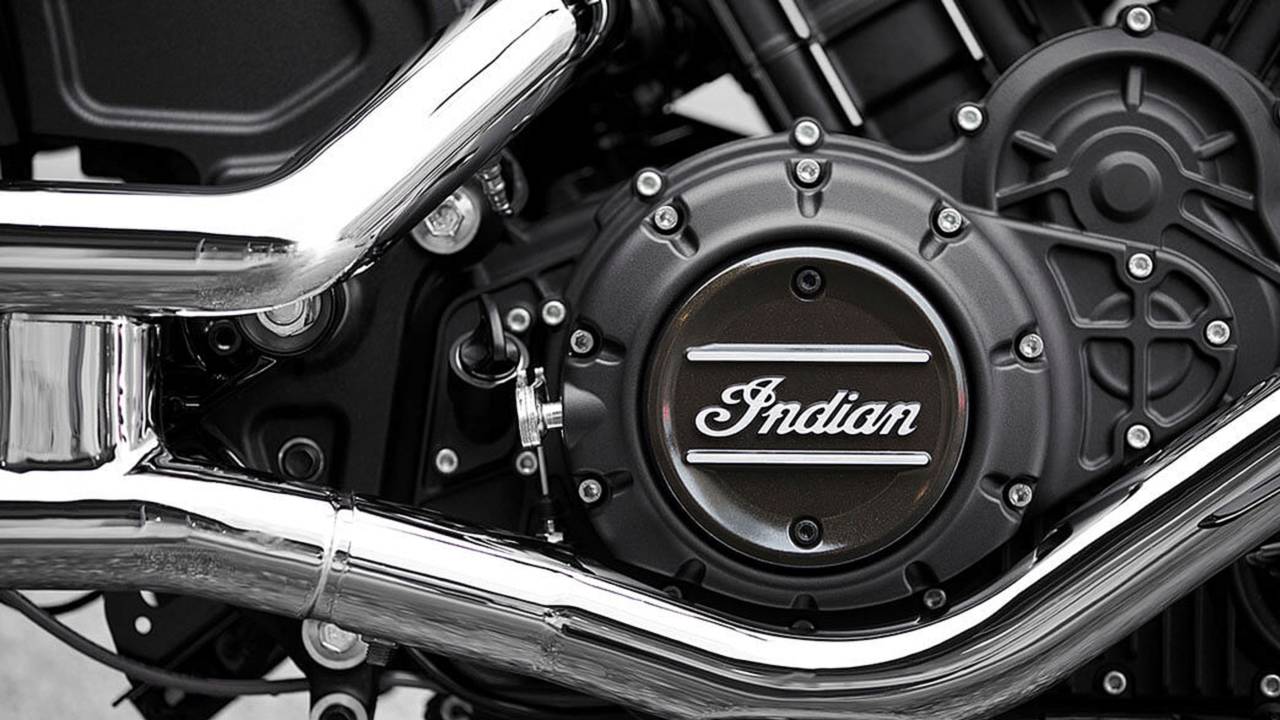 We take a look back at Indian Motorcycle's history leading up to a video showing us why the people who build Indians love Indians and freedom.

Only a handful of motorcycle manufacturers can tell the tale of having survived the Great Depression and two World Wars but didn't outlive Elvis. Even fewer rose from their ashes and got a second chance at life after a forty-plus year hiatus. Indian Motorcycle is part of this very elite group.

The legend started in 1897 when the Hendee Manufacturing Company started producing two-wheelers—not the motor kind, the one with pedals that block the roads on sunny Sunday afternoons.

BESIDES VIDEOS: Let’s All Tell Indian Motorcycle What to Do

Back then, the company designed bicycle models named Silver King, Silver Queen, and American Indian. You can cringe, but you can’t hide. As politically incorrect as the name might seem a century later, the model's name is what actually inspired the company's name a few years later.

In 1901, Indian pulled the rug from under Harley's feet, becoming America's first motorcycle company by sticking a gas engine to one of their bikes. The company's glory reached its zenith as the Third Reich hit rock bottom and WWII ended. We all know how it goes: the company changes management, the new guy sitting at the top makes a few overzealously bad decisions and it's the beginning of the end. The brand's gradual decline lead to its death in 1953.

H-D VS INDI: Harley vs Indian Exhibit at The Petersen Museum

Attempts to zap the Indian legend back to life were made, notably by Floyd Clymer between 1963 and 1970, but it wasn't until the end of the 90s that the Indian brand started having a pulse once more. However, somebody forgot to turn the choker on because the kickstart was a little rough, it coughed up, and threatened to die down in the years that followed, until Polaris stepped up and bought the company in 2009.

THIS VIDEO?: Let's Guess the Awesome Thing Indian is Working On

Today, the manufacturer is enjoying its life to the fullest. Doesn't it make you wonder what happens behind the scenes of United State's first motorcycle company after over a century of history and decades of uncertainty? Whether you have been losing sleep over the matter or not, Indian has the answer for you in a promotional video giving us a peek behind the curtain at their Osceola, Wisconsin engine assembly plant. Over a 100,000 engines have been built here, check out the video below for an exclusive look behind the scenes.

What have we learned today, kids? People who build Indians really love Indians. And freedom. And mustaches.