End of the Road for the Continental GT 535 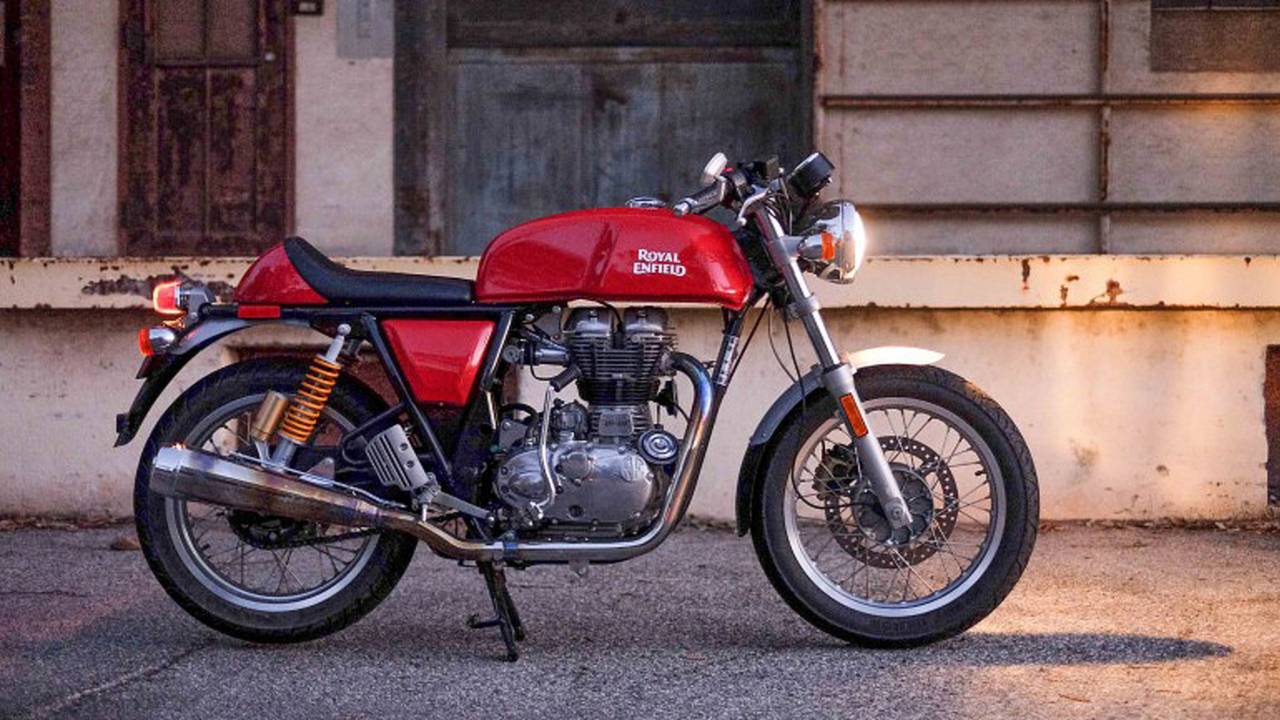 With new models on the radar, Royal Enfield is discontinuing its first cafe racer

Goodbye, so long, auf wiedersehen, adieu! Royal Enfield is bidding a final farewell to one of its most popular models, the Continental GT 535. Earlier this year, the manufacturer announced that it would discontinue the production of the Continental on its local market of India. Even if it was still available on the international market, the days of the 535 were numbered.

I SPY WITH MY LITTLE EYE: New Royal Enfield 650 Spied in Chennai Traffic

The model was introduced in 2013 as the company’s first cafe racer-style motorcycle, which allowed the brand to gain some much-needed visibility. After five years on the market, the GT 535’s time has run out and Royal Enfield announced that the model will now be officially discontinued across all markets. A few lucky enthusiasts might still get a chance to buy one provided the dealer has it in stock.

The decision to pull the model off the market came after the announcement of the new Continental GT 650, unveiled alongside the new Interceptor 650 at EICMA in November 2017. The 535’s single cylinder block has been upgraded to a 650cc parallel twin both new models will share. The new Continental is expected to up the ante in terms of quality, solidity, and performance. The 270-degree crank should also make the GT a much smoother ride.

WE'LL HAVE TO BE PATIENT: Arrival of New Royal Enfield Models Delayed

The new models are expected to come to the market in late 2018. Though sales of the 535 weren’t stellar, the model gave the brand an edge and it will be fondly remembered as the new generation takes its place.