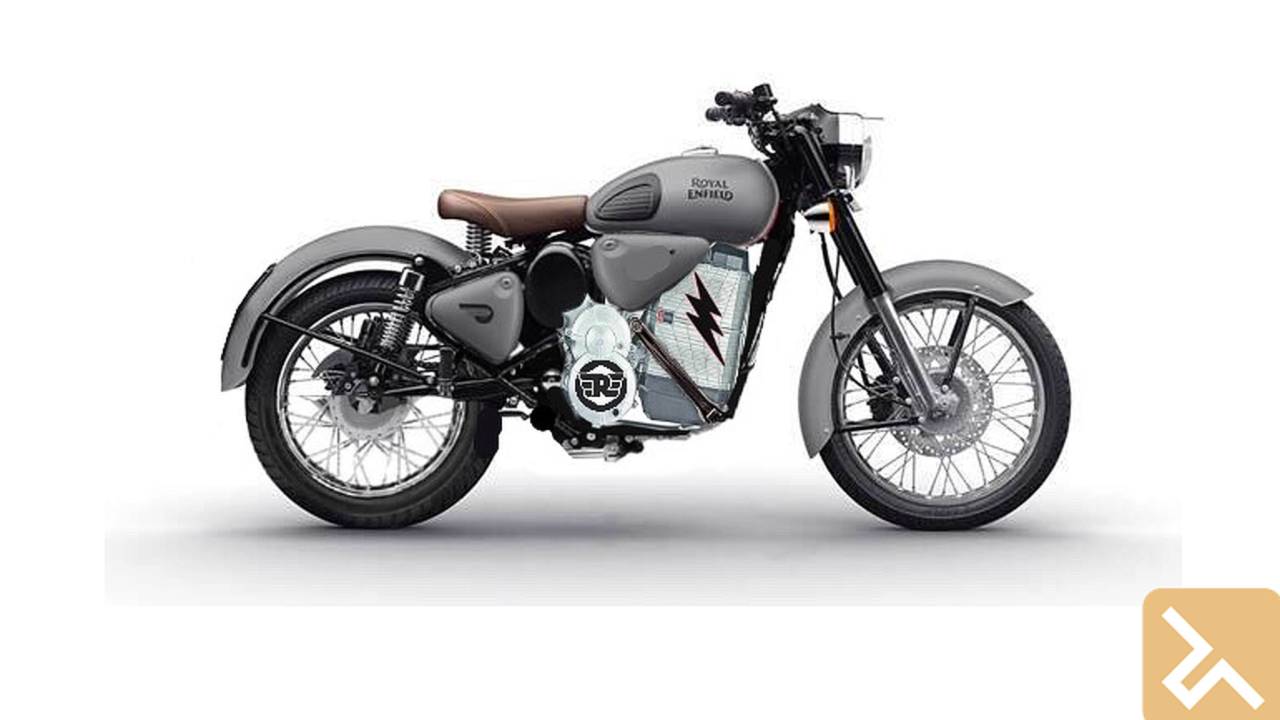 Royal Enfield branches out in a new direction with the announcement of an electric production mode, a drastic shift from the company’s status quo.

Note: The cover image is what we imagine an Electric Royal Enfield might look like, not an official render from Royal Enfield.

Royal Enfield has been building pretty much the same bikes totally unchanged for decades now. After all these years, it's pretty hard to surprise us with anything Enfield-related, aside from maybe the new 650-powered bikes. That changed last week though, when Royal Enfield announced it was developing an electric Bullet.

“Royal Enfield has several projects in the pipeline and the electric platform is one of them," said Rudratej Singh, President of Royal Enfield. "We are in an investment phase in the project where we have a team that is working on different ideas and concepts with a long-term focus. We will disclose our plans at an appropriate time.”

Not unlike Harley-Davidson, a company that is also developing an electric production model despite a long history of old-school-themed bikes, it’s hard to say whether or not Royal Enfield loyalists will be on board with this dramatic shift in technology. Royal Enfield has been expanding its lineup in recent years in an effort to nab a piece of segments that have traditionally been outside of the company’s regular market however, so someone out there will surely be interested.

On top of the electric model coming down the pipeline, Singh additionally announced the company is in the process of developing two new platforms that are set to replace existing offerings in order to pass increasingly strict emissions regulations. Because the outfit’s new 650cc twins already meet current emissions standards, one can make reasonable assumptions as to what models will likely get replaced.