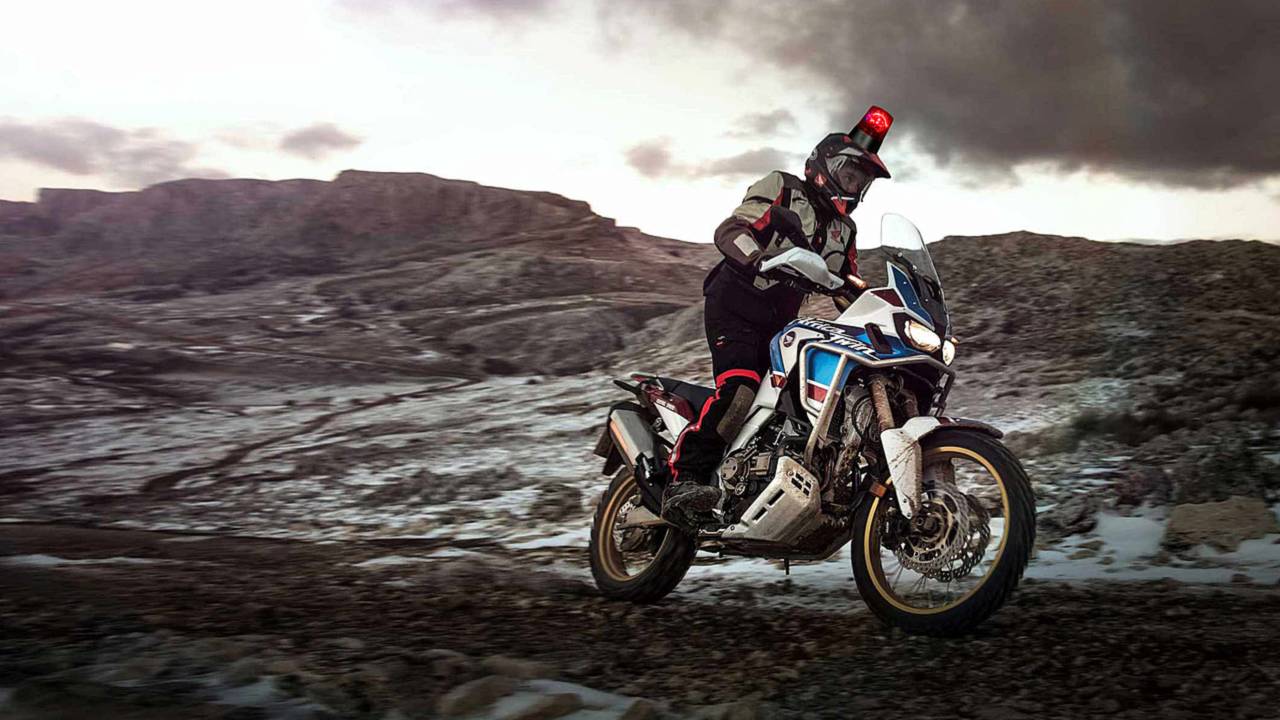 We're used to seeing officers riding Harley-Davidsons, but this Canadian city police service is putting something different to the test

Life as a police officer can be considered an adventure. A police service north of the border will receive motorcycles to match!

In the United States, cops on bikes are usually seen on big Harley-Davidson cruisers and on BMW tourers fitted with all the red-and-blue bells and whistles. Most Canadian forces have always had access to a similar fleet of vehicles, but patrol is about to get more adventurous in the capital city of Ottawa.

BETTER ON OR OFF THE ROAD?: Ride Review: Assessing Honda's Africa Twin On the Road

The Ottawa Police Service will be testing four adventure bikes on the capital’s roads, two Suzuki V-Stroms and two Honda Africa Twins. The idea came when the police service in Calgary, Alberta, added eight Suzuki V-Stroms to their motorcycle fleet, which left the Ottawa service to wonder whether it should consider new alternatives.

"I guess the Calgary Police Service switched half of their fleet to Suzukis and we’re just keeping our minds open on that stuff. See what they can offer,” said Constable Jon Hall of the OPS to the Ottawa Citizen.

The Suzukis are already on the road, whereas the Hondas are still being fitted with all the necessary equipment. That has been one of the challenges, according to Hall. Both the V-Strom and the Africa Twin are much cheaper than the service’s usual Electra Glide Police Edition. However, the latter comes already equipped with the emergency lights and sirens, which isn’t the case of the adventure tourers.

This will be part of the pros and cons the service will consider in the upcoming year while the motorcycles are being tested. A final report will be submitted next summer with the results. In the meantime, Constable Hall says that the new additions to their fleet have already helped catch more distracted drivers, a surprising early find in his opinion, which he associates with the motorcycles looking different from what civilians are used to. Some U.S. police services have made a similar move, opting for sports tourers and adventure models for agility and lighter weight.