News Round Up: The Glorious Honda Africa Twin 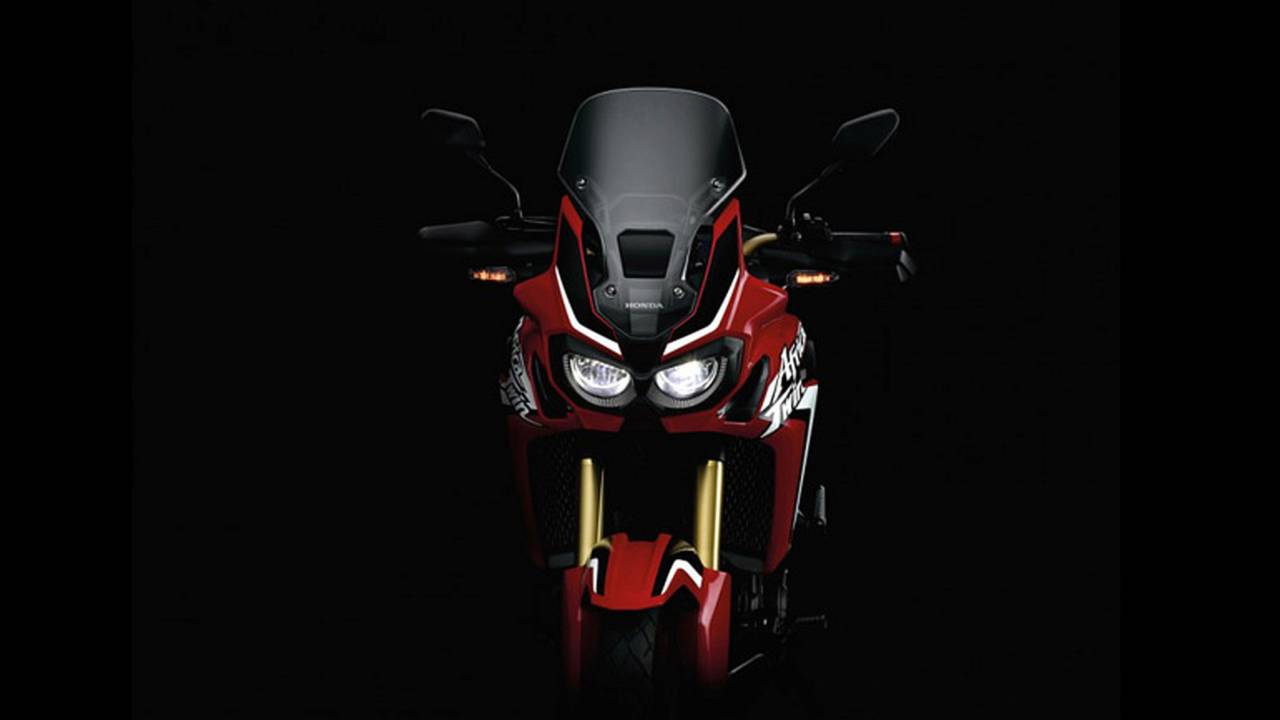 Man, it has been a whirlwind with Africa Twin announcements dropping every minute. Here is everything we know so far (with lots of pictures).

These specifications are the current rumors swirling the digital confines of the internet. Some we know for sure: 1000cc parallel twin, chain drive, optional DCT transmission, and a 21 inch front wheel. The rest is conjecture and wishful thinking.

Most of the guesses about the bike has stemmed from Honda's own statement of aiming for a 50/50 bike. That's a pretty high mark in the adventure world for off road prowess, and this has not been attempted since KTM stopped making the 990 Adventure.

READ MORE: Adventure Is Out There: 5 ADV Bikes For New Riders

Estimates say the bike will weigh somewhere in the mid-400 pound range (dry). The leaked renderings show the gauges mounted high and easily readable from the seat or a standing position. It also shows a chain final drive marking a departure from the best selling bikes in the category. (BMW) Chain drive might not be ideal for maintenance, but it does offer the ability to tailor the bike for gearing and also makes repairs easier in the field. Choosing a chain makes the bike lighter and mimics other featherweight ADV bikes like the Multi Strada or KTM's 1050 Adventure. Coupled with a 21 inch front wheel, the off road claim starts to look doable.

The Africa Twin will also be fitted with a factory skid plate. Let's hope it is more robust than most, and is designed to hold at least the weight of the bike. Most factory bash plates are not load bearing and are nothing more than window dressing

The rest of what we know is simply captured in leaked images, a rocking video, and more guesses. Seriously though, listen to the video and let's hope the bike matches that performance when it's released!