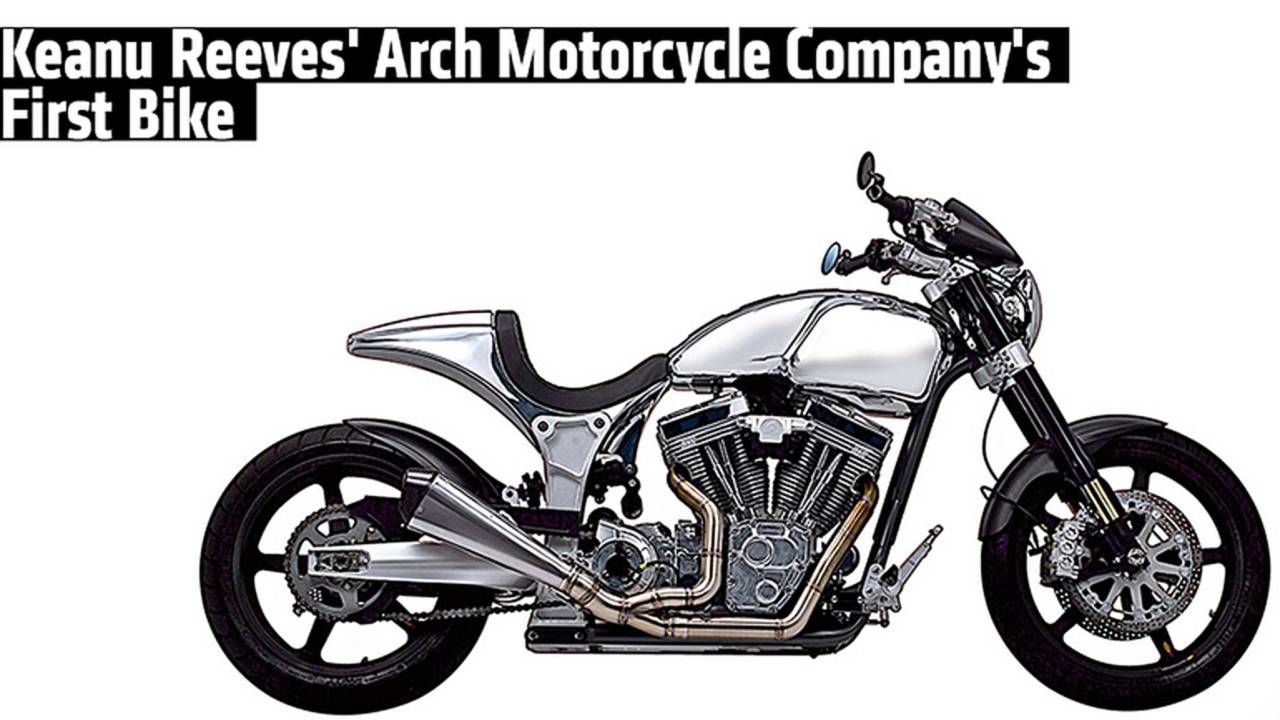 When he's not busy making movies, Keanu Reeves likes to ride. And as it turns out, he's got a passion for building bikes as well. Back in 2012, Reeves decided to take the red pill and partnered with L.A. bike builder Gard Hollinger to form the Arch Motorcycle Company. The two have spent the past few years working on the design and fabrication of the company's first model, and revealed it to the public on September 16th. It's called the KRGT-1, and it's a pretty fancy ride.

...which would make this version the Black Stallyn, of course.

First off, it's not a bike that the average rider will be able to get his or her hands on. Arch is a boutique manufacturer; each bike will be built to order, and will set you back $78,000. (According to the company, Reeves is described as being the "voice of the long-time everyday rider", who "got into the habit of buying a bike when filming on location and selling when the shoot was done…" You know, just like your average everyday rider does.)

READ MORE: The Future of Motorcycle Helmets? The Skully AR-1

So what will you get when you drop 78 Grand on a Neocycle? To their credit, Hollinger and Reeves seem to be genuinely committed to producing a quality bike using as many hand-machined components as they can. The engine is an Arch proprietary S&S Cycle 124ci/2032cc V-Twin, producing 121.53hp. Baker Drivetrain provides the bike's 6-speed transmission, with a custom compact high torque mains haft, and a right-side drive for better balance. It's claimed to be making 121.77ft/lbs of torque to the wheel.

The gas tank is machined by the Arch team; according to the website it requires 66 hours of work alone to produce a tank. Other components, including the frame and swingarm, are also hand-built (which goes a long way in explaining the bike's cost). The bike has a dry weight of 538 pounds. Of note is Hollinger's unique downdraft intake system, positioned between the fuel cells; Arch claims that this design increases streamlining, reduces bulk, and makes for a more comfortable ride for the rider.

Arch is now taking orders for the KRGT-1. Whether or not Arch succeeds, you have to give credit to Keanu Reeves for following his passion. If only he could channel some of that passion into making a third "Bill and Ted" movie.