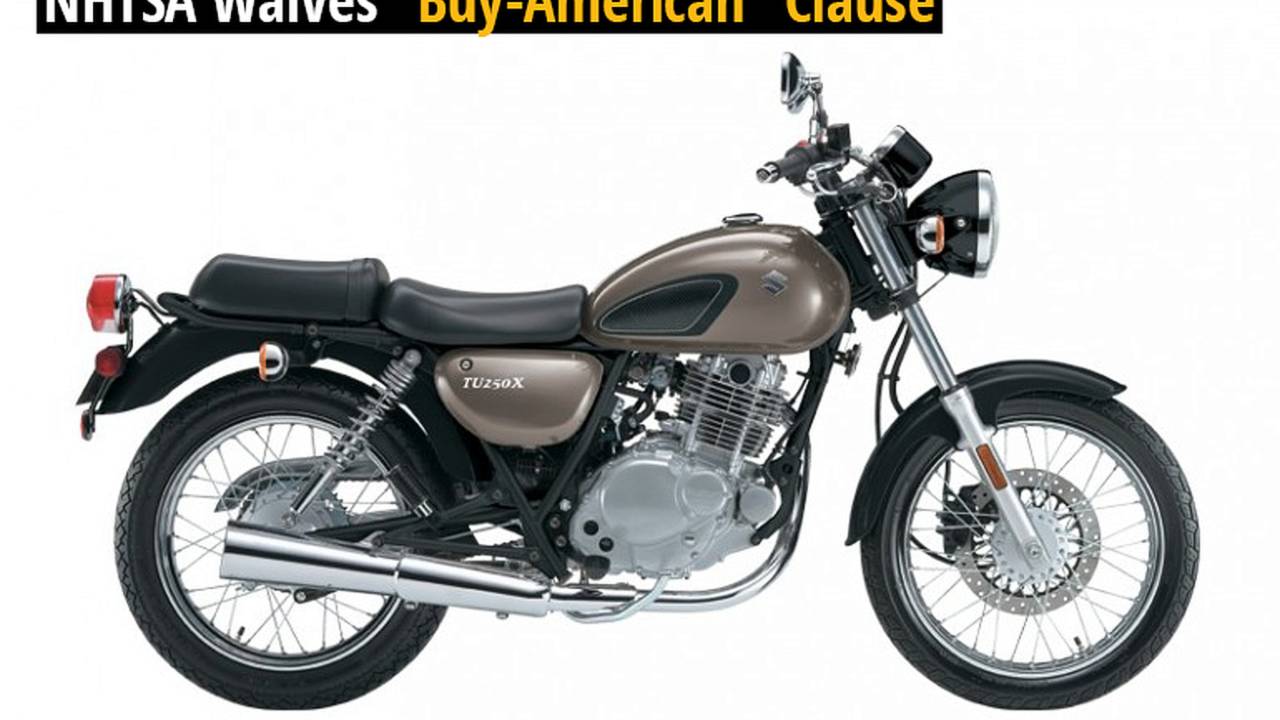 Michigan is in a crisis. Its largest city is bankrupt, the state has had a decade of population decline and faces an identity crisis.

Now that the Big Three no longer fund every aspect of State business and that tax base from the workers is gone, they have to be fiscally prudent and learn to budget. In other words, they are just like you and me.

That's what makes the NHTSA decision to waive the "Buy-American" clause smart, fiscally responsible, and so non-Government thinking.

The "Buy-American" rule works like this. NHTSA cannot award funds “unless steel, iron, and manufactured products used in such project are produced in the United States.” The NHTSA can waive this requirement if the decision is "inconsistent with the public interest", the materials in question are not produced in the United States, or “the inclusion of domestic material will increase the cost of the overall project contract by more than 25 percent.”

So what is the waiver for? The State of Michigan wanted to purchase 20 Suzuki TU250X bikes for their rider training program. Total cost of the Suzuki's is $83,380. The total cost for 20 models from the closest American competitor, which in this case would be the Harley Street 500: $134,000. (Both figures are based on the MSRP for each base model.) That meets the threshold for 25% more in cost and as such can be granted a waiver.

READ MORE: Five Small Motorcycle You Can be Proud to Ride

Michigan was able to buy the bikes, outfit training classes for riders, make the roads safer, and save money!