The Ice Run — Video of the Day 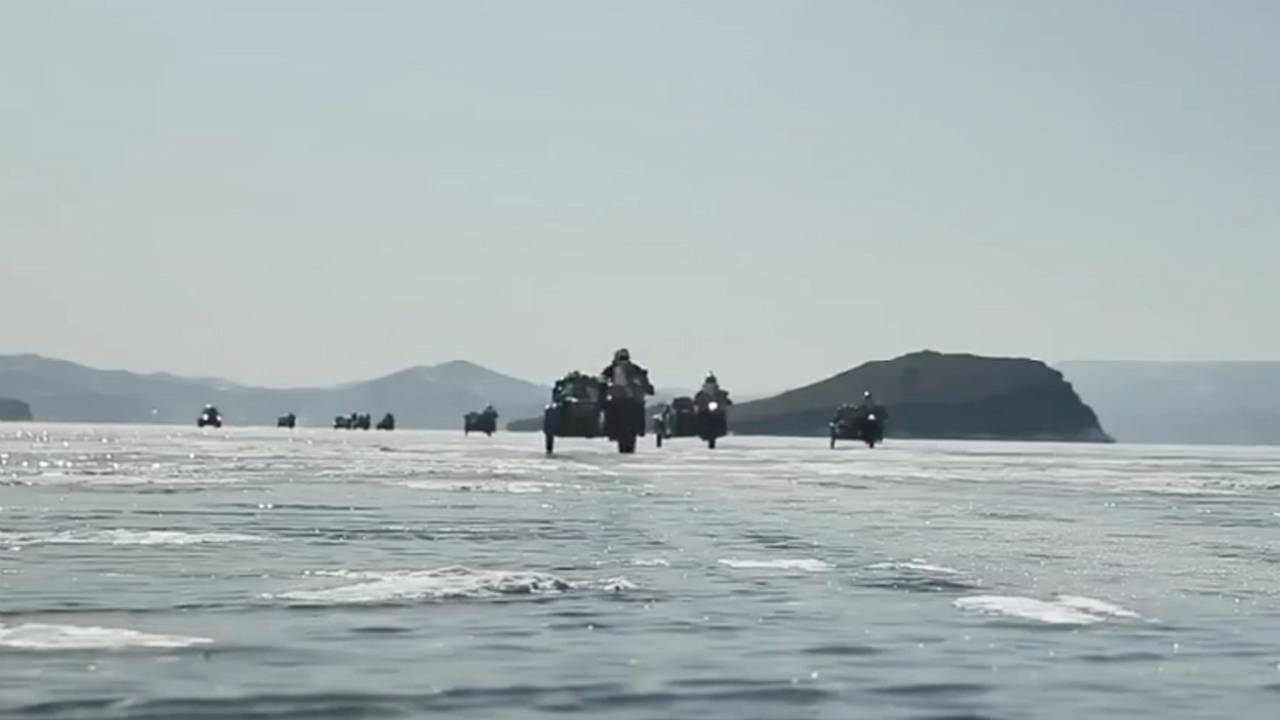 Taking an aging, winter-unfriendly Ural sidecar bike over the largest frozen lake in the world? Nice little trip! This is the Ice Run.

It takes a special kind to not only endure the Earth's extremities, but to intentionally try to push past them. A contingent of motorcyclists from around the world are exactly that kind of special. With a fleet of aging Ural sidecar motorcycles and over 12,000 square miles of frozen Siberian lake to navigate, these riders have set themselves up for quite the adventure.

If the following video is any indication, Lake Baikal (and the Russian wilderness in general) is not to be flexed with. Take, for example, the landscape as described by one particularly verbose participant: "Bears; Wolves; You'll die." Or this one, regarding the day-to-day satisfaction of encountering said bear- and wolf-infested, sub-freezing terrain: "We're not dead yet, despite our best effort."

"The Ice Run" is being conducted by a group called The Adventurists and proceeds go to benefit the official charity: Cool Earth. Which is, you know, tight.

In summary, let's unceremoniously jam together two more disparate quotes: "There's a line between adventurous and pushing boundaries, and things just getting a little bit stupid...at the same time, when it goes, it goes wonderfully."