Should Lane Splitting be Legal in all 50 States? Sign the Petition

You might have seen this video of a Georgia rider crashing while attempting to split lanes. It's gnarly (and embedded below in case you haven't seen it).

Like every other state save California, Georgia does not allow riders to split lanes, even in heavy traffic. So that might have been a factor in this crash, although...it just looks like the dude is maybe going a bit too fast, given the flow of traffic. Watch:

The guy was lucky - he apparently only suffered a broken wrist and that particular form of ego bruising that comes from being a YouTube Crash Sensation. Simply put, this was reckless driving and not an execution of safe lane-splitting (the better and "official" / legal term is lane sharing), which has been found to be very safe… when done properly. 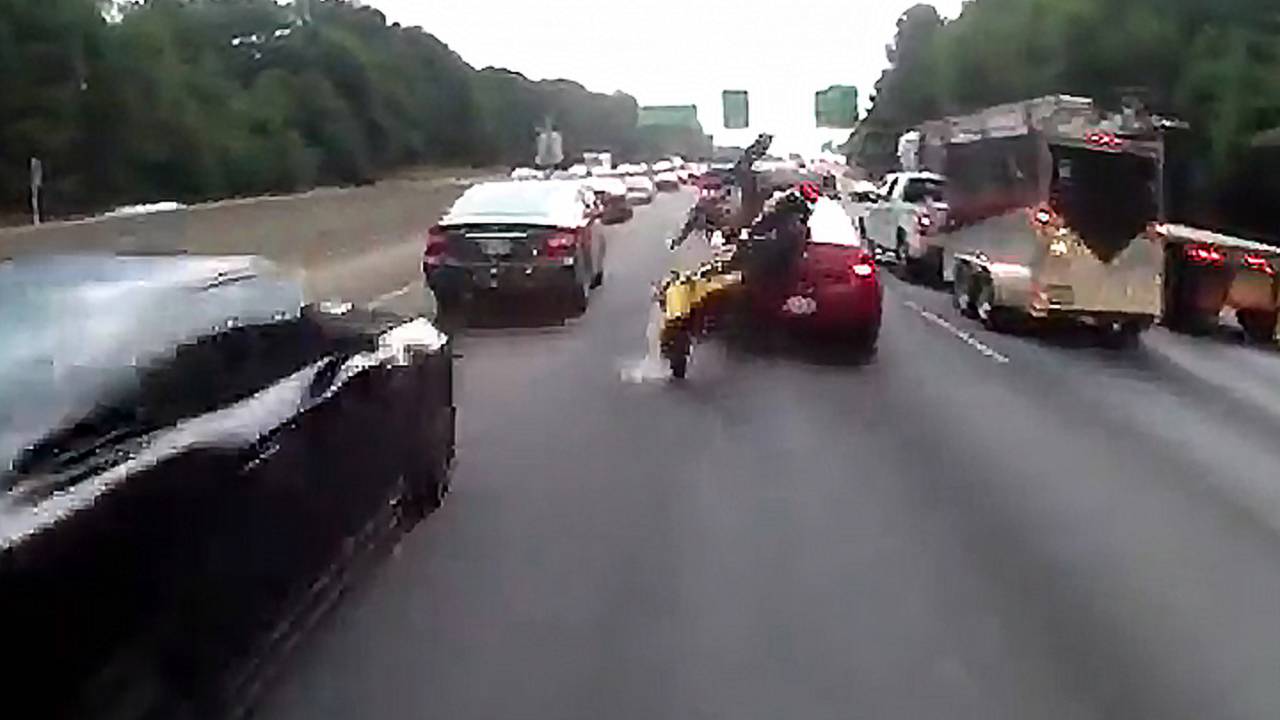 Unfortunately, the rest of us have one more bit of "evidence" to argue against in the great lane splitting debate. It's surely going to make it that much harder for this petition to reach lawmakers' desks.

Created on December 2, the above petition calls for a national law making lane splitting legal in all 50 states. The petition makes the case that lane splitting is beneficial in that it reduces traffic congestion, and should be allowed if riders adhere to guidelines like those that we have here in California.

We've long been proponents of safe lane splitting, and believe that if more states allowed it, both riders and cagers would reap the benefits. While the idea of a law legalizing lane splitting in all states is probably appealing to most riders, it's easier said than done.

For starters, states have jurisdiction over many driving laws - highway speed limits, for example, can vary from state to state - and it's not too much of a stretch to imagine that many if not most state governments would be reluctant to give that up. 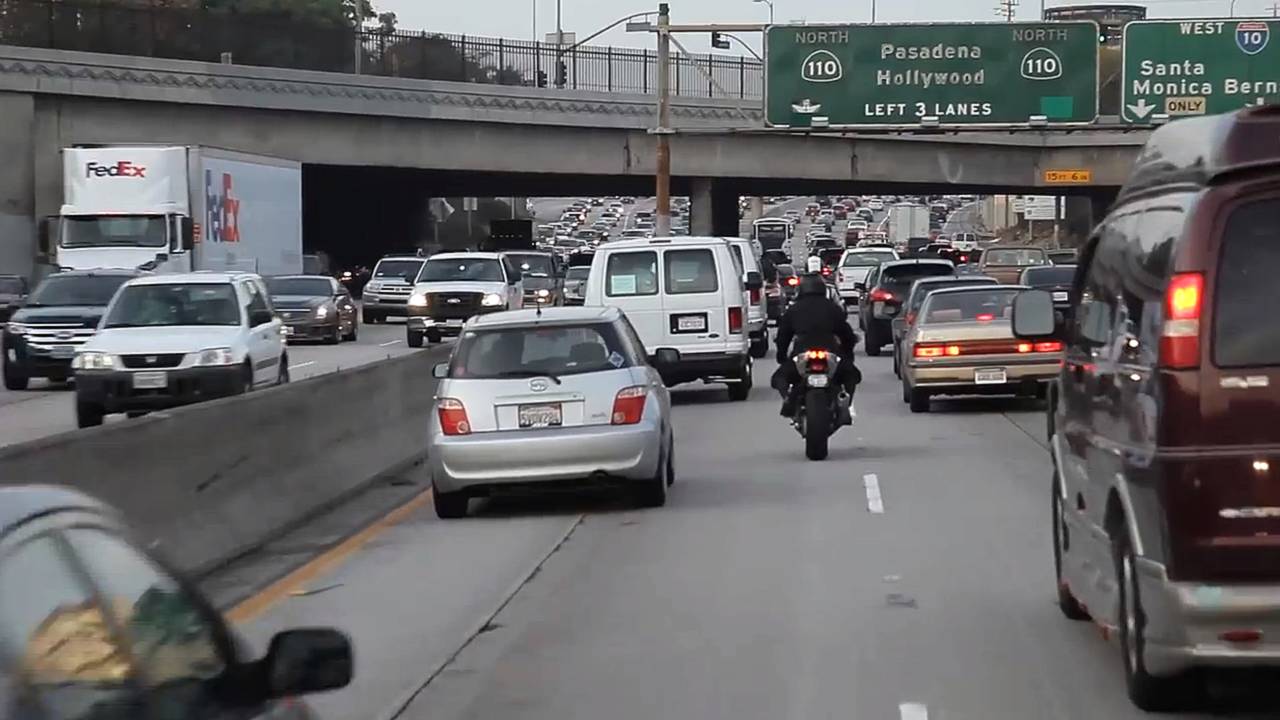 Although it might be tilting at windmills, we support the petition and definitely think you should add your name to it. At the very least it can send a loud message to lawmakers. Armchair Constitutional Scholars, feel free to weigh in on how exactly such a bill might become a law, and how that law might be enforced in the comments section. 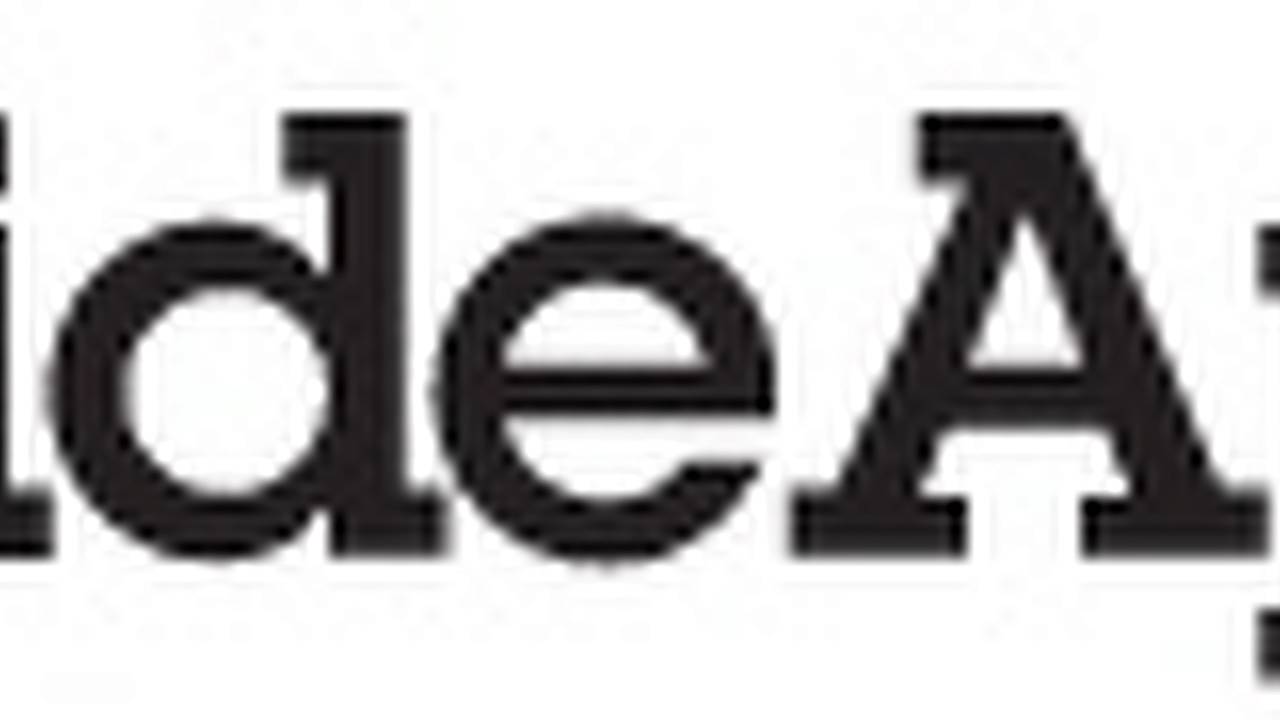