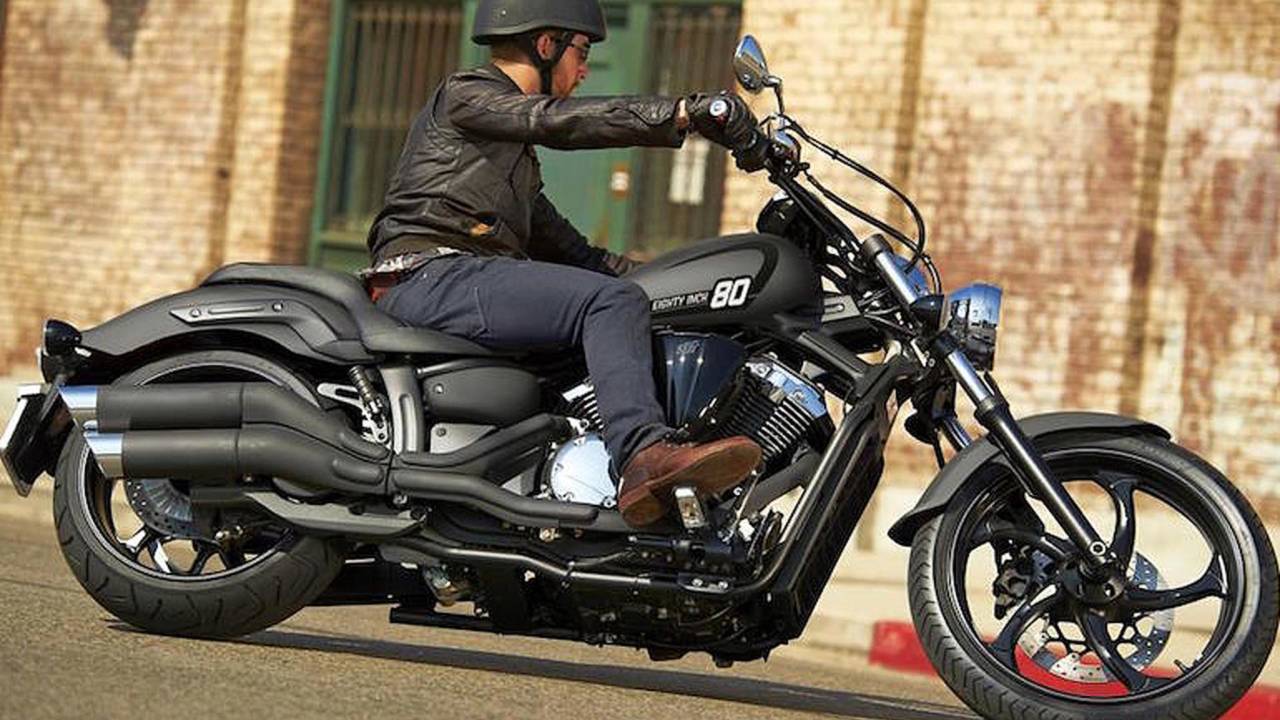 The Star is dead, long live the Star.

Amid its 2017 model year launch earlier this week Yamaha offered a little more clarity on the future of the Star motorcycle name/brand.

Learn To Race In The Dirt With Yamaha's GNCC University

Last month, RideApart reported that Yamaha had chosen to scrap the Star brand. And although we didn’t implicitly state as much in writing, our assumption was that the Star name would also be disappearing entirely. So, for instance, we assumed that in the United States the V Star 1300 would adopt the same XVS1300 moniker it carries elsewhere.

It turns out we were right about what we wrote, but not about what we thought. The idea of Star motorcycles as a separate brand has indeed been dropped. All of the bikes that once fell under the purview of Star are once again part of the Yamaha family. However, Yamaha stresses that the Star name is not going away.

Or, well, it not in some cases. The Star name will be used for models in the Japanese manufacturer’s cruiser line, such as the aforementioned Yamaha V Star 1300. But it won’t be used for cruisers like the Yamaha Bolt and Yamaha Bolt R-Spec. Those are “Sport Heritage” bikes. Perfectly clear, right?

Because moto-journalists tend to be pretty slow-minded, Yamaha went to the trouble to display this image in a PowerPoint presentation:

Yamaha created the Star brand 20 years ago, presumably in an attempt to create (in consumers' eyes) distance between the company's cruiser lineup and the perceived negative attitude some US consumers from that segment may have held toward Japanese products.

Star became its own separate company in 2006, but its lineup consisted solely of cruisers that were sold under the Yamaha name in all other countries. Ultimately this led to confusion among riders. Yamaha says it feels its new structure allows for “more integrated synergies.”