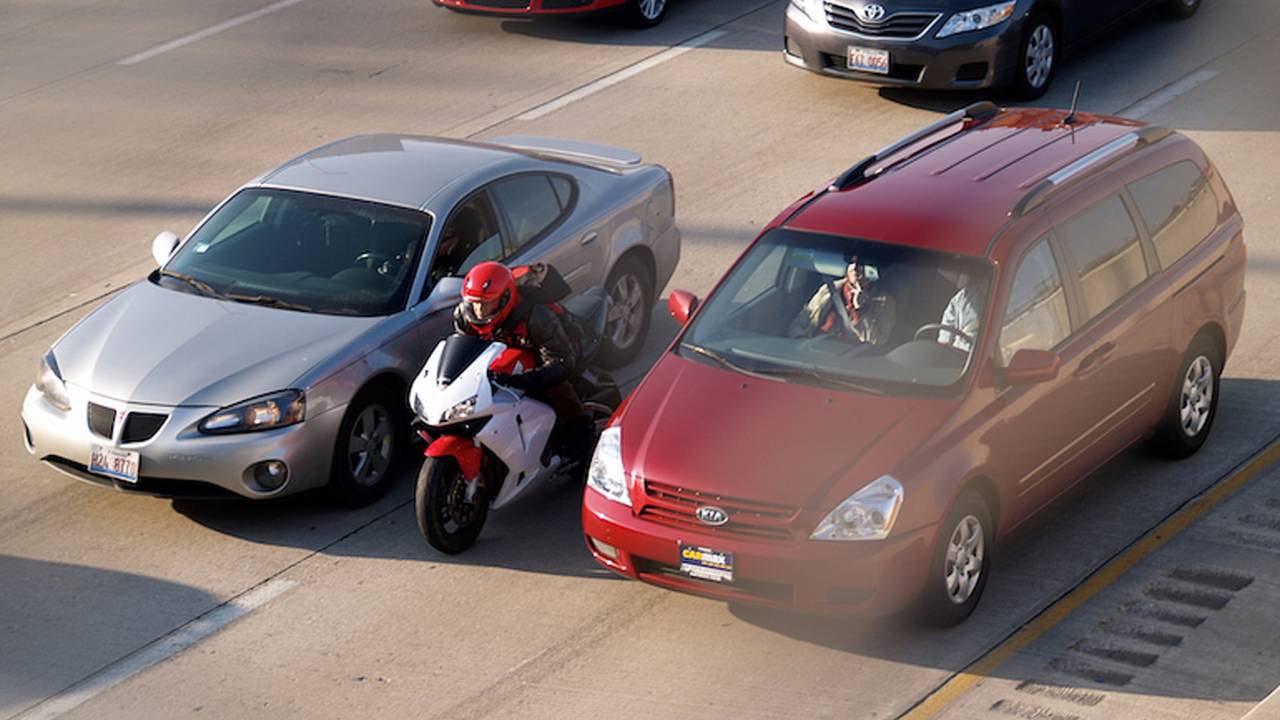 California Assembly Passes Lane-Splitting BillBy: Graham King California is set to become the first state to set guidelines on the practice of...

California is set to become the first state to set guidelines on the practice of lane-splitting on a motorcycle. The move comes after members of the state Assembly passed a bill authorizing the California Highway Patrol to establish best-practice principles for how to do it safely.

Until now, lane-splitting - passing between lines of traffic on multi-lane roads - has existed in a legal gray area. It has been neither legal nor illegal, so law enforcement agencies tolerated it.

In 2015, the CHP published guidelines on how to lane-split safely, but a citizen complained on the basis that it amounted to the CHP setting policy. That led to the bill that has now been passed.

The bill was proposed by Assembly member Bill Quirk (D-Hayward), who said it would reduce congestion and improve safety. In its original form, the bill said that lane-splitting could only occur when the motorcycle was traveling no more than 15 miles-per-hour faster than the surrounding traffic, and only at speeds up to 50 mph.

A number of motorcyclists’ group objected to those limits, while other groups argued that lane-splitting is inherently dangerous at any speed.

A revised version of the bill passed unanimously and now goes to be signed into law by Gov. Jerry Brown. The bill itself provides a definition of a ‘lane’, but allows the CHP to set the formal guidelines.