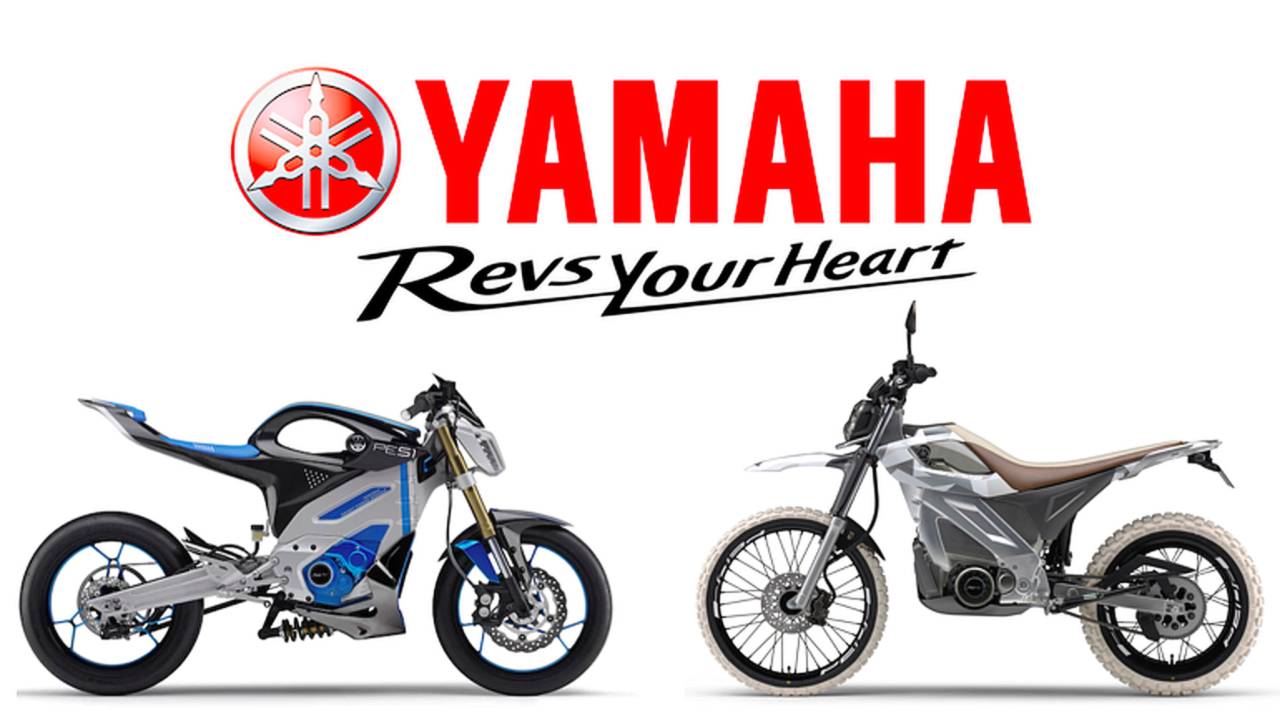 Under new leadership the Japanese powerhouse prepares for an increasingly electric future.

Love it or hate it, electronic powertrains are the way of the future. With most big OEM’s struggling to find a steady market, focus is slowly shifting away from bikes powered by dead dinosaurs toward those powered by electrons. Yamaha currently offers e-versions of its lineup’s smallest scooters, but Yamaha's new CEO Yoshihiro Hidaka – who was the company's corporate planning chief up until last month – aims to add more powerful e-two-wheelers to the company’s list of offerings.

Hidaka plans to get the ball rolling by adding e-powered variants of the company’s popular 125cc scooters that will reportedly possess a standard output of up to 1kW. This may seem like a minor increase, but Hidaka sees this as the first step in creating larger and increasingly more powerful e-models as the technology continues to advance. A major part of the overall plan involves this month’s merging of business units tasked with developing electric motors and internal-combustion engines into a single powertrain unit that will share resources.

Yamaha has experimented with a number of e-scoots over the years but is now taking the segment more seriously than ever before.

Yamaha is optimistic that the development of technologies such as increased battery life can be utilized and taken advantage of by a handful of the corporation’s subsidiaries, not just its motorcycle division. A single advancement has potential application in a wide variety of areas, what’s good for Yamaha’s scooters is also good for its golf-carts, industrial robots, and so on.

Yamaha's first electric production scooter, the E-Vino, has been a major success for the company

As Randle recently pointed out, the difference between electric and gas bikes is far more than just a two-wheeler’s respective fuel-source, and the ramifications of an increasingly electric motorcycle market are extensive and somewhat unpredictable. However, the more standardized the electric market becomes the better. The growth of the e-bike segment has even seen Yamaha partner up with Honda on an e-scooter project. Yamaha’s current plans are only a small piece of a much bigger picture, but the company's investment in the technology represents a trend in the industry as a whole. You might not be able to hear them, but electric bikes are a coming.