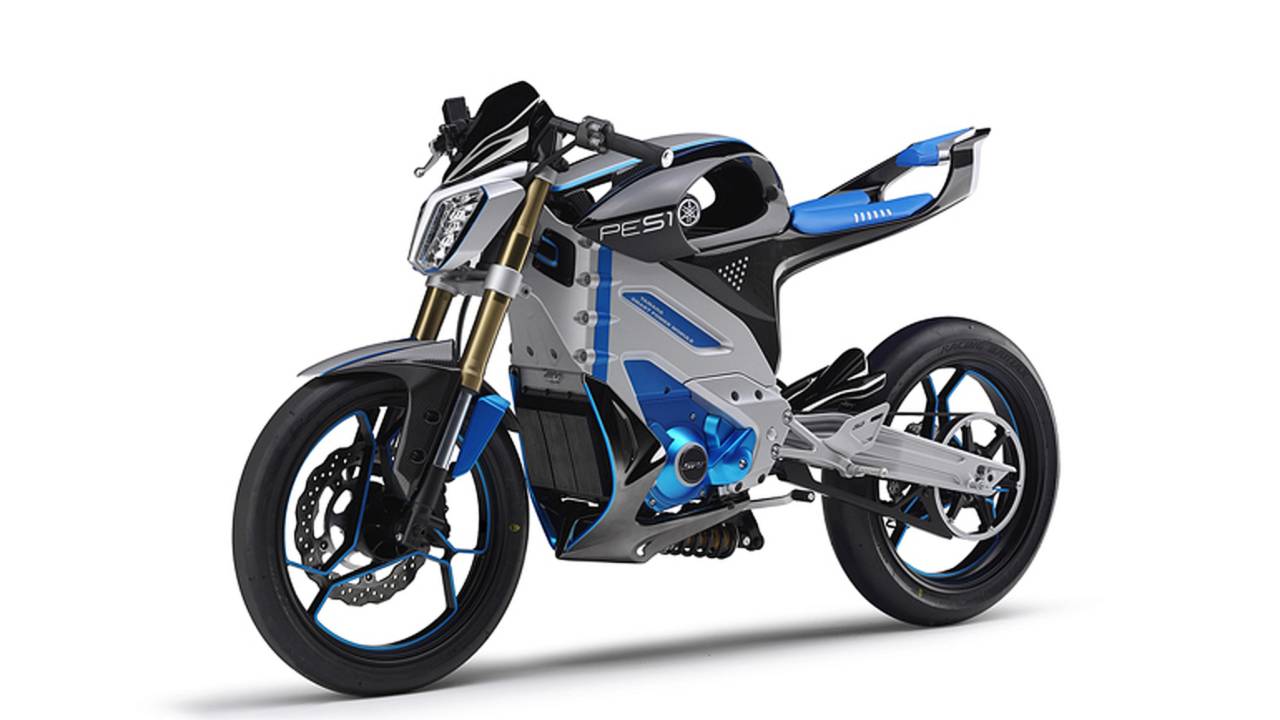 Yamaha hinted that their PED1 and PES1 electric bikes are nearing the production stage, and we're ready for them.

Back in 2013, Yamaha announced that they were working on a pair of electric bikes called the PED1 and the PES1. Now it appears that Team Blue is on the verge of production for both models.

Apparently the company recently made arrangements with Saitama City in Japan to promote electric motorcycles and businesses around them, indicating that production is not far off. The campaign, titled the E-KIZUNA Project, will promote the electrics as practical solutions to urban issues like traffic congestion, parking, and pollution. One of the key elements in overcoming public resistance to electrics is the bikes' swappable battery packs, since the foremost concerns among potential consumers have been limited range and slow charging times.

The promotional campaign also includes a network of charging stations where depleted batteries can be swapped for fresh ones. The stations will maintain an inventory of fully-charged batteries and re-charge used ones for the next cycle.

While several manufacturers have shown progress in extending battery life and range and reducing re-charge times, Yamaha’s quick-change battery packs may well forecast a similar approach throughout the industry. According to Motorcycle-Magazine.com, Yamaha did not indicate whether or not the pre-production models included an optional charger for the buyer, or a plug-in feature that would allow recharging the batteries at home.

Currently,  Yamaha offers only the E-Vino as an electric option, which bears a marked styling resemblance to the Honda Metropolitan. Released in Asian markets three years ago, the E-Vino was

clearly limited to city applications, with a range of 18 miles and top speed of 19 mph. That appears likely to change in the near future, and the new Yamaha PE models may be on sale by next year.