Things for Bikers to Worry About: Highway Fatalities Rise 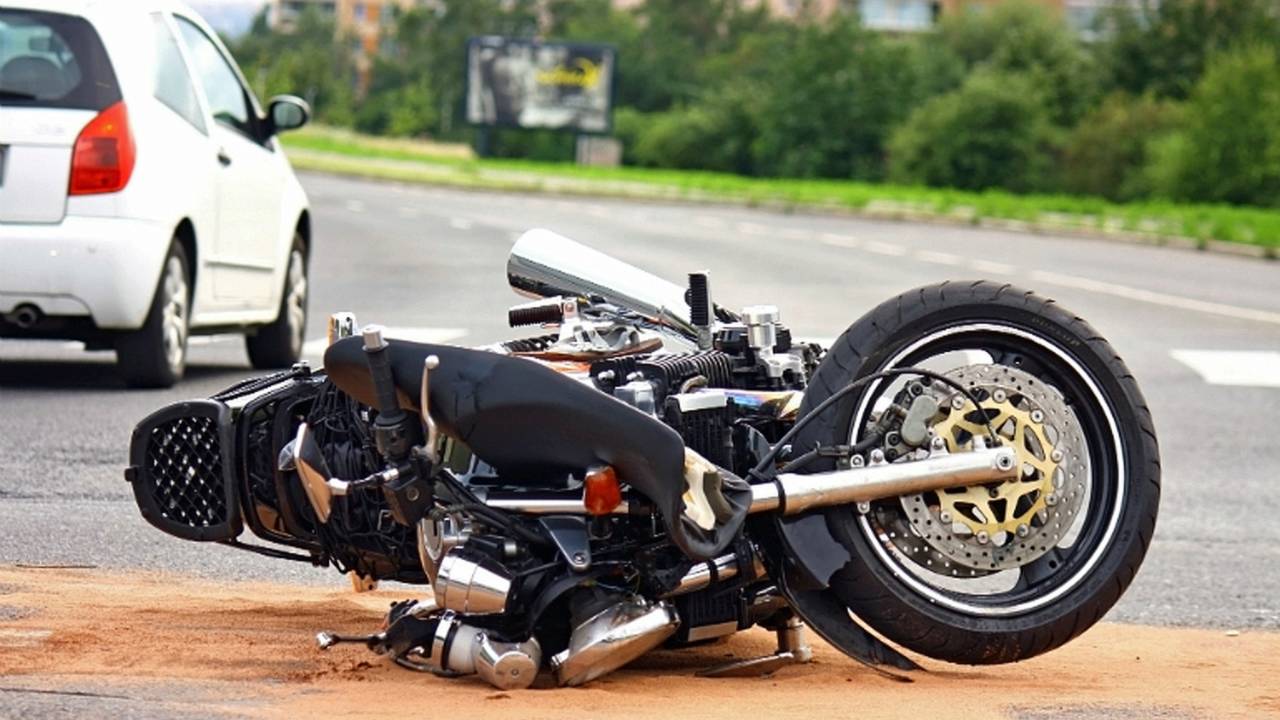 According to a report by the National Safety Council, U. S. highway fatalities have risen sharply in recet years.

The preliminary estimate means 2016 may have been the deadliest year on U.S. roads since 2007. An estimated 4.6 million additional roadway users were seriously injured in 2016, and estimated cost to society was $432 billion.

A National Safety Council survey provides a glimpse at the risky things drivers are doing. Although 83 percent of drivers surveyed believe driving is a safety concern, a startling number say they are comfortable speeding (64 percent), texting either manually or through voice controls (47 percent), driving while impaired by marijuana (13 percent), or driving after they feel they've had too much alcohol (10 percent).

"Our complacency is killing us,” said Deborah A.P. Hersman, president and CEO of the National Safety Council. “Americans believe there is nothing we can do to stop crashes from happening, but that isn't true. The U.S. lags the rest of the developed world in addressing highway fatalities. We know what needs to be done; we just haven't done it."

With the upward trend showing no sign of subsiding, the National Safety Council is calling for immediate implementation of what it says are life-saving measures that would set the nation on a road to zero deaths, including:

All of which is to say that the likelihood of motorcyclists’ exposure to drivers who may be drunk, stoned, speeding, texting or all of the above, has increased markedly. More stringent laws may improve our safety factor, but in the meantime rider awareness remains our best defense.

Let’s be careful out there.