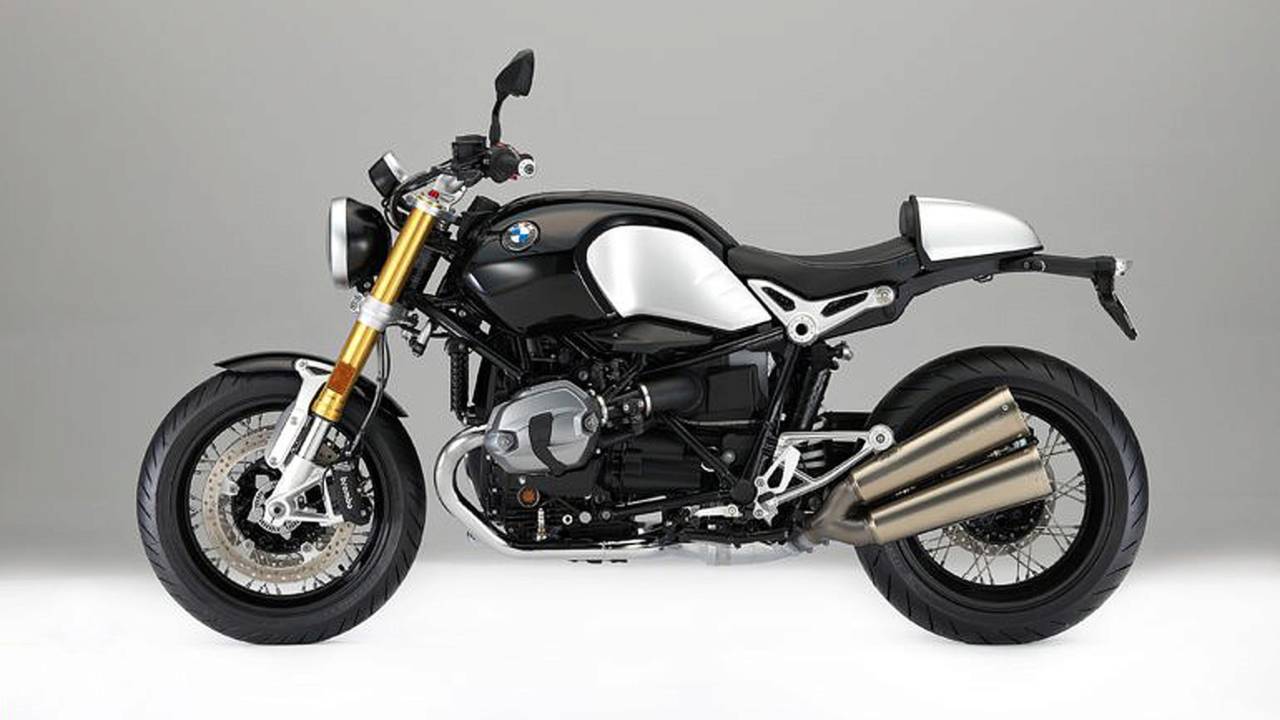 Another recall for BMW? This time, a problem with the swingarm bolt forced the recall of 3,368 R nine T models.

BMW has recalled approximately 3,368 R nine T motorcycles that are potentially affected due to a supplier production process error.

According to the company, the supplier of bolts connecting the right side pivot pin to the frame may loosen as a result of an improper specification of the chamfer cutting process in the frame. Therefore, proper clamp force may not have been achieved during final torquing process.

If the pivot pin loosens, the handling and stability of the motorcycle may be affected, and increase the risk of a crash.

BMW first became aware of this issue in April 2016, based upon a non-injury incident in Turkey involving a 2015 BMW R nine T (produced January 2015). Between May and November 2016, BMW received 3 non-US customer complaints alleging ride handling issues and a loose pivot pin. No further complaints were received until April 2017.

Between April 2017 and June 2017, BMW received 2 non-US customer complaints similar to the complaints in 2016. One of those complaints also alleged a loss of control due to a loose wheel. Due to these additional complaints, further investigations and analyses were conducted. This included a review of the BMW motorcycle fleet involving an inspection of the pivot pin bolt torque. Results from this review indicated that motorcycles had varying degrees of looseness of the pivot pin bolts.

On August 7, 2017, BMW decided to conduct a voluntary safety recall. BMW has not received any reports, nor is BMW otherwise aware, of any accidents or injuries related to this issue. To fix the issue, the pivot pin bolts will be removed, cleaned, and then re-torqued along with an application of an adhesive.