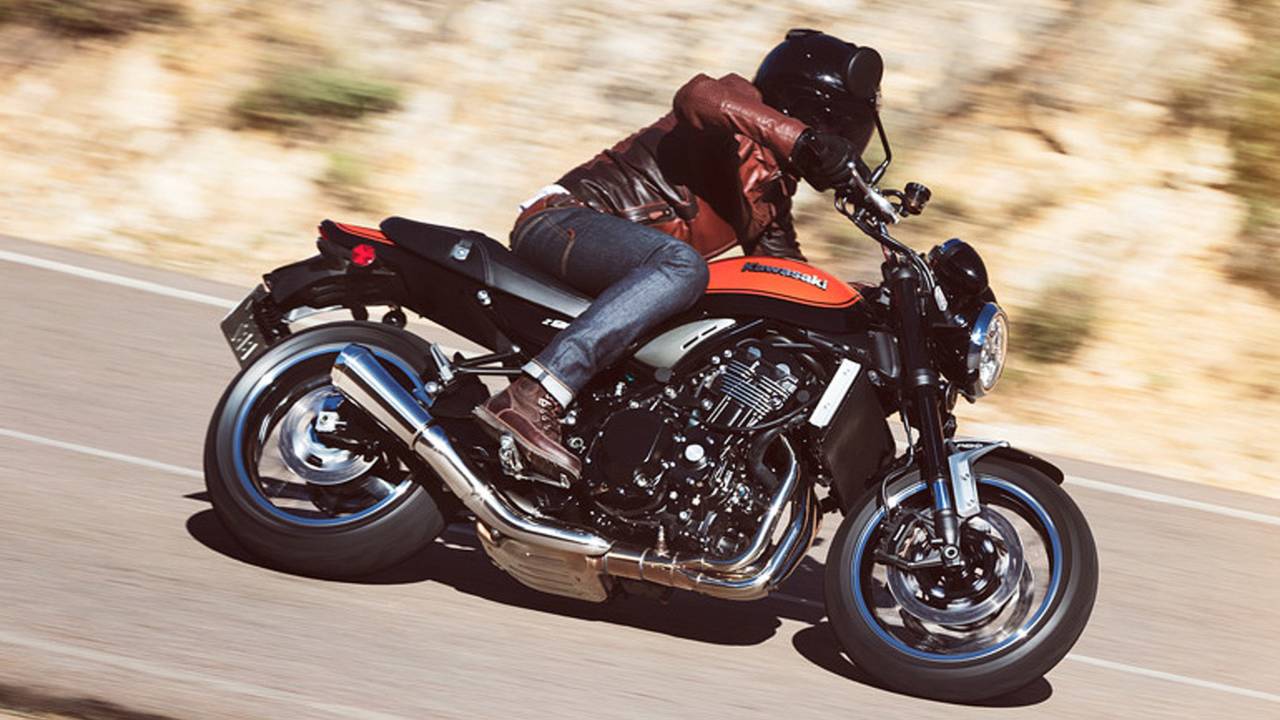 Declining sales are forcing Honda, Yamaha, Suzuki, and Kawasaki to tighten their belts and rethink current business models for their domestic market.

After more than a decade of generally declining sales, Japan’s four largest motorcycle manufacturers have begun rolling out new business models for the Japanese domestic market in an effort to streamline production, sales, and profits over the coming years. Even with a slight bump in sales over 2017, the JDM still sold less than half the amount of units purchased 17 years ago in 2000. This has lead to an over-saturated market where there simply isn’t enough money coming in for current business structures to remain viable. This state of affairs has forced Honda, Yamaha, Kawasaki, and Suzuki to rethink their respective future business plans in the companies’ home market.

Not Just Japan: Motorcycle sales down in the UK

Despite the reality being an unfortunate one, it appears Japan’s big four have accepted the numbers and formulated business models that anticipate continually declining sales. With a vital need to reduce costs, several OEMs are reducing production operations and dealer networks.

One interesting factor that supposedly has negatively impacted the two-wheeler industry has been the influx of women obtaining licenses and driving cars in Japan. This has led to a gap in the small-displacement scooter market. Many riders in Japan want a two-wheeler simply for economical reasons, so not only are many people opting to purchase used scoots for markedly less than buying new, but the Big Four are facing competition from cheap Chinese and Korean-made bikes and scooters.

Riding Small in Japan: Exploring the island on a Duke 390

Honda is looking to consolidate its dealer network this Spring, shrinking its Honda Dream Stores—brick and mortar locations focused on selling small bikes and scooters—from five locations down to just two.

“The motorcycle business is entering a transition phase and it is crucial to improve quality rather than quantity," said President of Honda Motorcycle Japan, Chiaki Kato.

Yamaha recently announced that by the end of 2018 it will cease production of its 50cc scooters for the Japanese market and start receiving its little scooters from longstanding competitor, Honda. This seemingly allows Yamaha to keep its toes dipped in the small-displacement scooter market with much less investment and less risk, albeit in exchange for substantially lower profit.

"Demand is shifting to minivehicles and electric bicycles, and I am pessimistic about the situation," said President of Yamaha, Yoshihiro Hidaka.

Whether or not Hidaka-san's pessimism is warranted remains to be seen. It is always darkest before the dawn, after all.