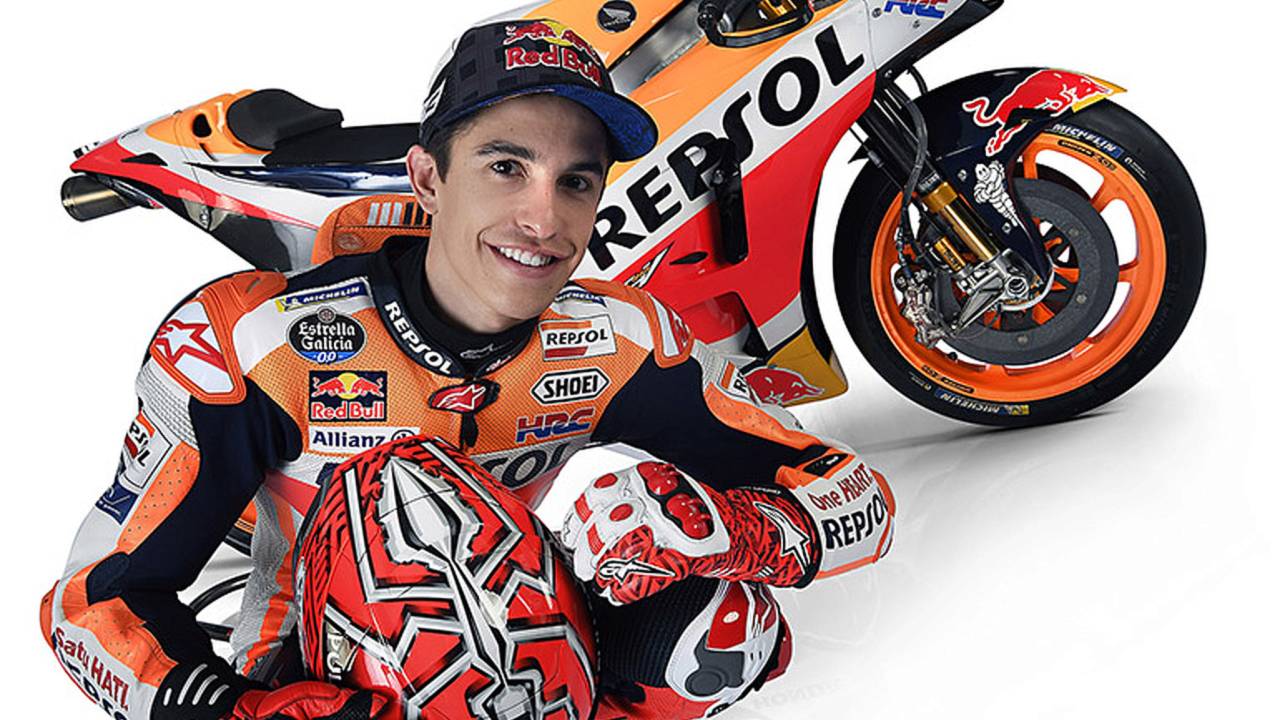 Reigning MotoGP champion Marc Marquez has signed a fresh deal to remain at the factory Honda team covering the 2019 and 2020 seasons.

Reigning MotoGP champion Marc Marquez has signed a fresh deal to remain at the factory Honda team covering the 2019 and 2020 seasons.

Despite some interest from rival factories, Marquez made it clear from the outset his preference was to remain with Honda, where he has competed since his premier class debut in 2013.

He even hinted during the most recent pre-season test in Thailand that a deal to remain at the Repsol-backed works squad was close to completion.

"We have already started talking to Honda, and I'd like to close it sooner rather than later so I can just concentrate on riding," the 25-year-old said.

Marquez becomes the second top rider to sign a new deal to remain where he is, amid growing indications that the 2019 rider market is set to be relatively stagnant among the top teams.

Maverick Vinales has already committed to Yamaha for another two seasons after 2018, while teammate Valentino Rossi is widely expected to remain on board for at least one more year.

The only question mark concerns Marquez's teammate Dani Pedrosa, who has raced for Repsol Honda since 2006.

However, the Spaniard batted off suggestions his ride was in danger in Thailand, where he said: "I think day-by-day. A new contract will come if you are fast."