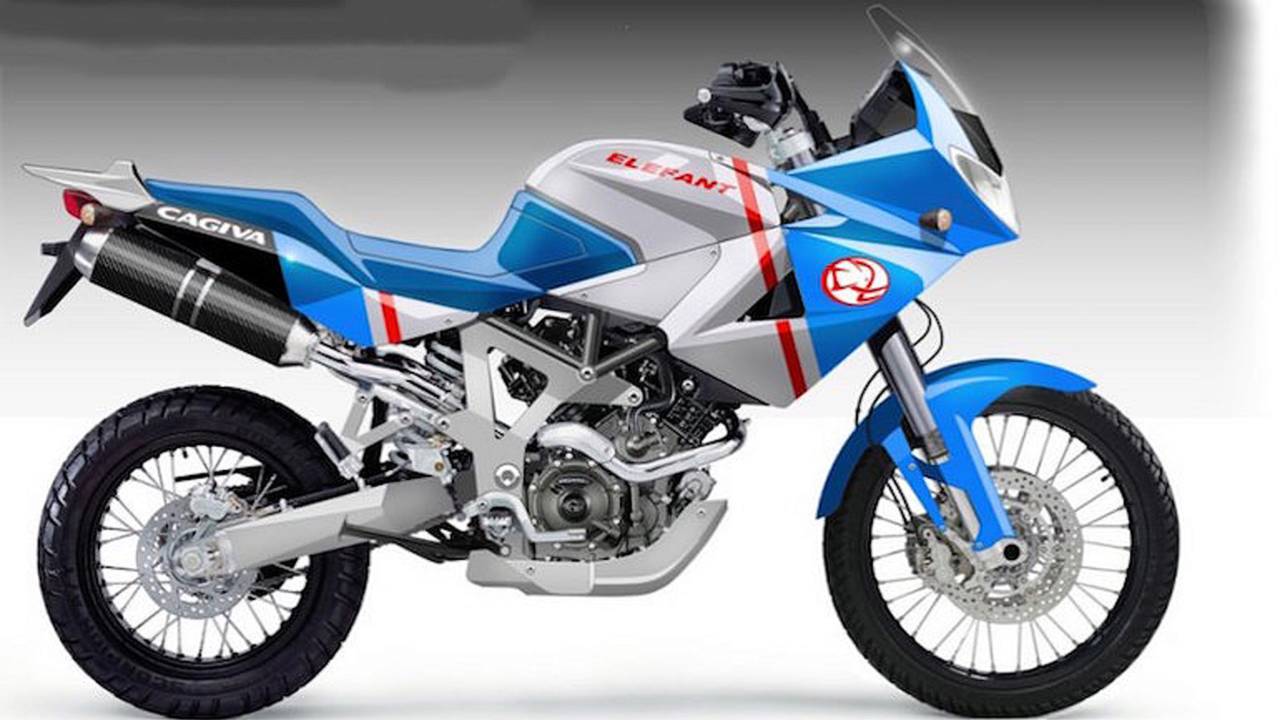 Long absent from the motorcycling world, Cagiva triumphantly returns to the world stage thanks to MV Agusta's interest in developing electric bikes.

For years, Cagiva was one of the largest names in Italian motorcycles. Started in 1978 the company had a major presence in both the motorcycle market and the on and off-road race scenes. Between the mid ‘80s and ‘90s Cagiva acquired Ducati, Moto Morini, Husqvarna, and MV Agusta which would become the outfit’s primary brand following the sale of Ducati in 1996. In the two-decades or so that have followed, the Cagiva name has been mostly unheard from, but recent news suggests that the moniker will be brought back and new electric bikes—reportedly with a focus on off-road machines—will be sold under the long dormant Italian brand.

Giovanni Castiglioni, CEO of the Cagiva brand’s rights holder, announced the news and said the company is aiming to unveil a prototype by EICMA 2018. Other than stating the bikes will be off-road oriented, Castiglioni didn’t reveal any specifics about the exact type of bike or powertrain. So, this could literally be anything from an electric trials bike, to something like Alta’s Redshift platform, or even a full-size electric ADV bike.

Having won multiple Dakar Rallys in the 1990s, it wouldn’t be surprising if the company offered a product that in some way relates or pays homage to its competition machinery. Add to that the fact that Cagiva still to this day retains its trademarks on a handful of names like “SST”, “Mito”, and of course, “Elephant”. There is also a decent likelihood that whatever two-wheeler is produced will be of the high-end variety, keeping in line with the rest of the company’s offerings. That said, there is the small chance the Cagiva name will be used to brand a more affordable line of bikes without tarnishing the prestige of the MV name, a little bit like what Ducati did with its Scrambler line.

With this news, we’re reminded that electric powertrains will play an increasingly significant role in the motorcycle industry. It’s impossible to say whether or not they will become more popular than internal combustion engined bikes, but based on how many manufacturers have or plan to produce an electric bike, it seems like it is no longer a matter of if every manufacturer will release an electric, but more when. We’ll be sure to update with more info on the Cagiva situation as news comes in, but expect to see an electric Cagiva at EICMA this year.