It’s no mystery that Harley-Davidson Motorcycles has been, shall we say, struggling over the last three or so years. Baby boomers are aging out of biking, and those damn millennials just aren’t interested in dropping $20K on a cruiser. As the MoCo continues seeking novel approaches to attract new riders, Harley’s higher-ups are looking to revamp an old long-term sales strategy in hopes of increasing the amount of high-dollar bikes being sold. This comes in the form of a new trade-in program that aims to reel customers in with less expensive offerings then push for an upgrade once Harley-Davidson’s proverbial hooks are in good and deep.

The program allows customers to purchase a new or used (or certified pre-owned or whatever they’re calling it now) machine from the Sportster or Street ranges, with a guaranteed dollar-for-dollar refund on the purchase price if traded in for a larger, more expensive model within one year of initial purchase. Said program has already begun and will reportedly run through the end of August of 2018—seemingly capitalizing on the Summer riding season. 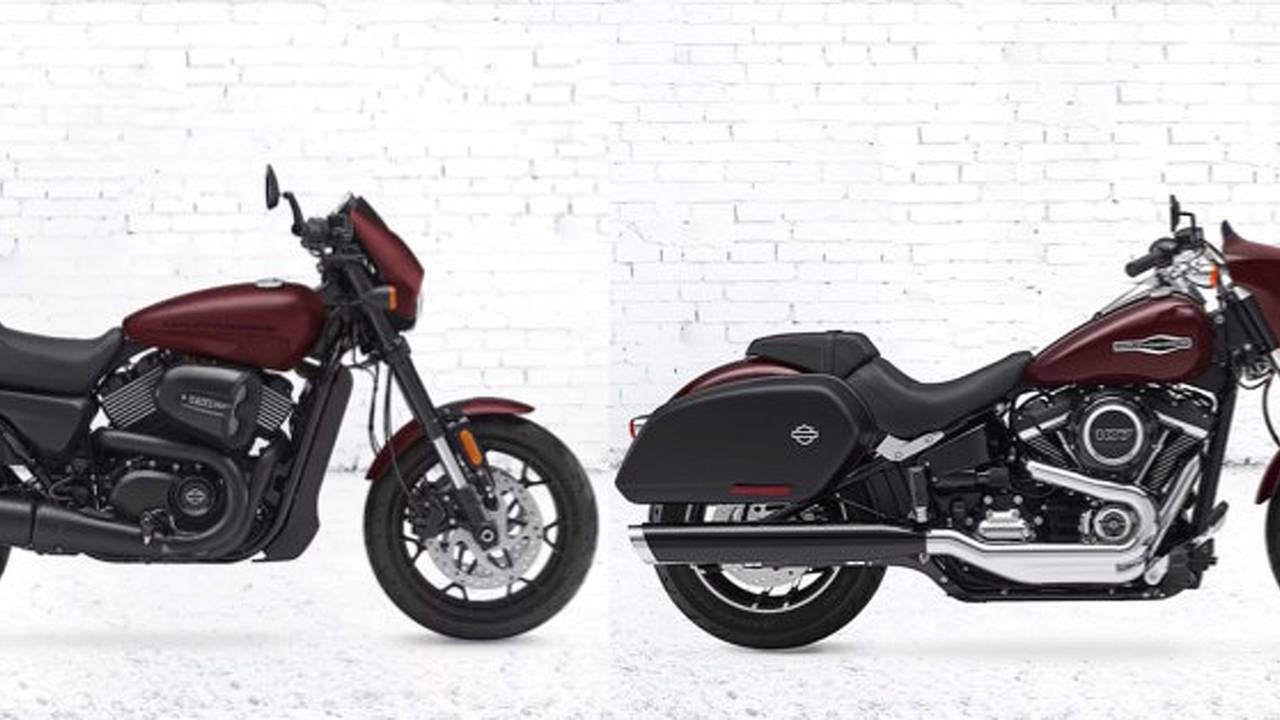 According to those on the floor at H-Dealerships like Todd Berlin, sales manager Suburban Motors in Thiensville, Wisconsin; “It really pushed sales of Sportsters,” Berlin stated during an interview with The Journal Sentinel.

HOW DO YOU DO, FELLOW KIDS?: Harley introduces X-Games Sportster Hill Climb event

With at least six models currently priced below (or rather at) the five-figure mark, Harley hopes to draw in new customers who otherwise wouldn’t consider the traditional $20K investment that is buying a new Harley. The company also aims to attract otherwise uninterested parties with the release of its upcoming, fully-electric Live Wire model.

Sales in the US, Harley’s biggest market by far, were down more than ten percent when compared to 2017, which is actually worse than it sounds when you consider that number has been declining for the last several years. Even on the global level, H-D’s sales dropped off by more than seven percent. In response Harley is employing a decade-long strategy in which it hopes to create around two million new riders (and grow overseas sales by a whopping 50 percent and introduce 100 new models). As Harley’s CEO Matt Levatich reportedly explained during a phone call with analysts; the manufacturer’s thought-process has shifted from “building bikes, to building riders”.

Only time will tell if this new push will be enough.