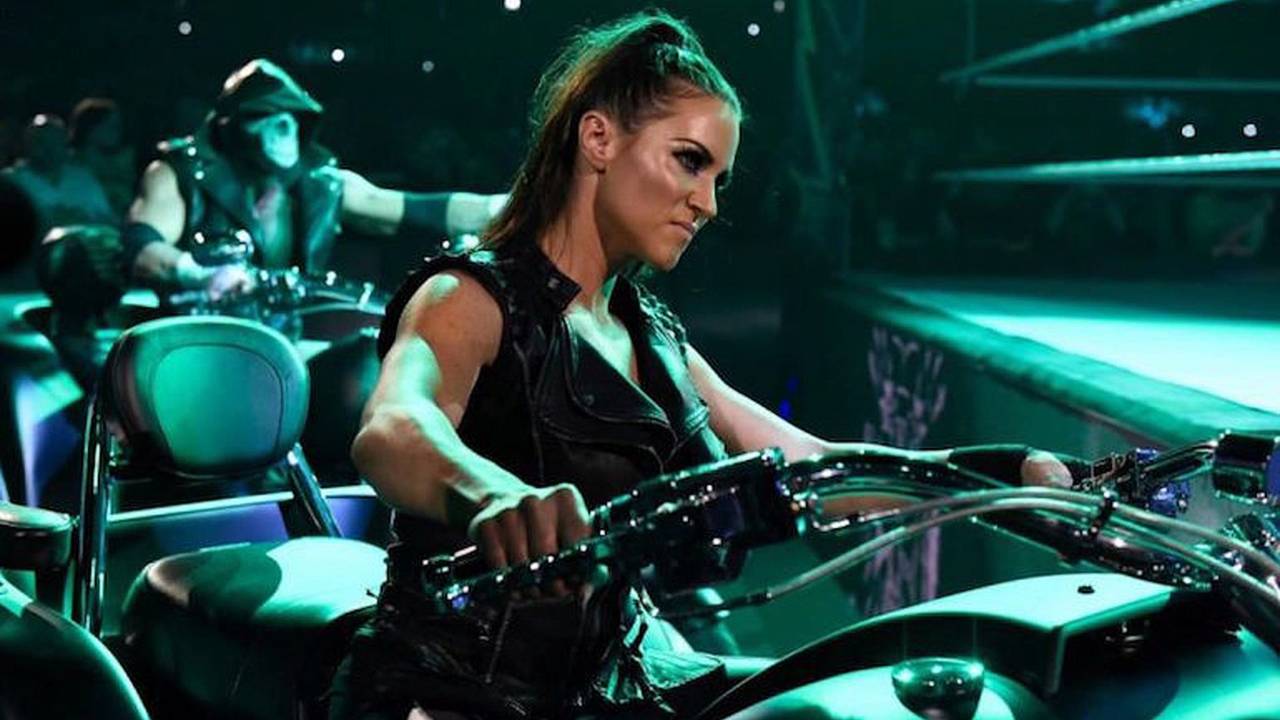 A pair of bespoke Boss Hoss three-wheelers make a special appearance at the WWE’s WrestleMania 34.

Professional wrestling is all about showmanship; the costumes, the larger-than-life personas, the drama, the list goes on. One element that has become increasingly involved has been the wrestler’s entrances, and for April 8’s WrestleMania 34 in New Orleans, organizers opted to jazz up the entrances of Triple H and Stephanie McMahon by putting the two WWE stars on custom-built cruisers.

For the annual event, Triple H and Stephanie McMahon were scheduled to take on kurt Angle and Ronda Rousey in a mixed tag team match. In an effort to get the crowd as hyped up as possible, it was decided that Triple H and Steph McMahon would enter the arena in the loudest possible way; slowing rolling up to the ring on V8-powered Boss Hoss three-wheelers that were custom built specially for the event.

In a short behind-the-scenes clip from WrestleMania 34, Triple H discusses the motorcycles used in the event. In the 45 second clip, Paul “Triple H” Levesque—who has utilized motorcycles for entrances at prior events—explains that his WrestleMania 34 bike was supposedly purchased for him by Vince McMahon. At one point Levesque is asked if McMahon owns one as well, leading him to explain that McMahon previously owned a Boss Hoss two-wheeler powered by a bonkers 502 Big Block, though it was sold off as it wasn’t being ridden much.

The video continues with Levesque talking about the immense heat that pours off of the V8.

“It’s great in the fall because there’s also a blower on this thing, (so) when it’s really cold, the blower will blow the heat off the engine towards you.”

While the bikes admittedly didn’t get much stage time at the recent event, it’s always good to see motorcycle in the limelight, even if only momentarily. You can check out Triple H and Steph McMahon’s entrance below.

Photos and video courtesy of the WWE