Dani Pedrosa will attempt to ride in this weekend's MotoGP round at Austin despite having to undergo surgery last week.

Dani Pedrosa will attempt to ride in this weekend's MotoGP round at Austin despite having to undergo surgery last week, his Honda team has announced

Pedrosa fractured his right radius in a highside crash on the opening lap of the Argentine Grand Prix after being forced on to a wet patch by Johann Zarco, and was operated on in Barcelona last week.

While the Spaniard was thought to be in doubt for the Austin race, with Honda tester Stefan Bradl tipped to take his place, Honda has now announced Pedrosa will travel to the Circuit of the Americas in a bid to compete as normal. 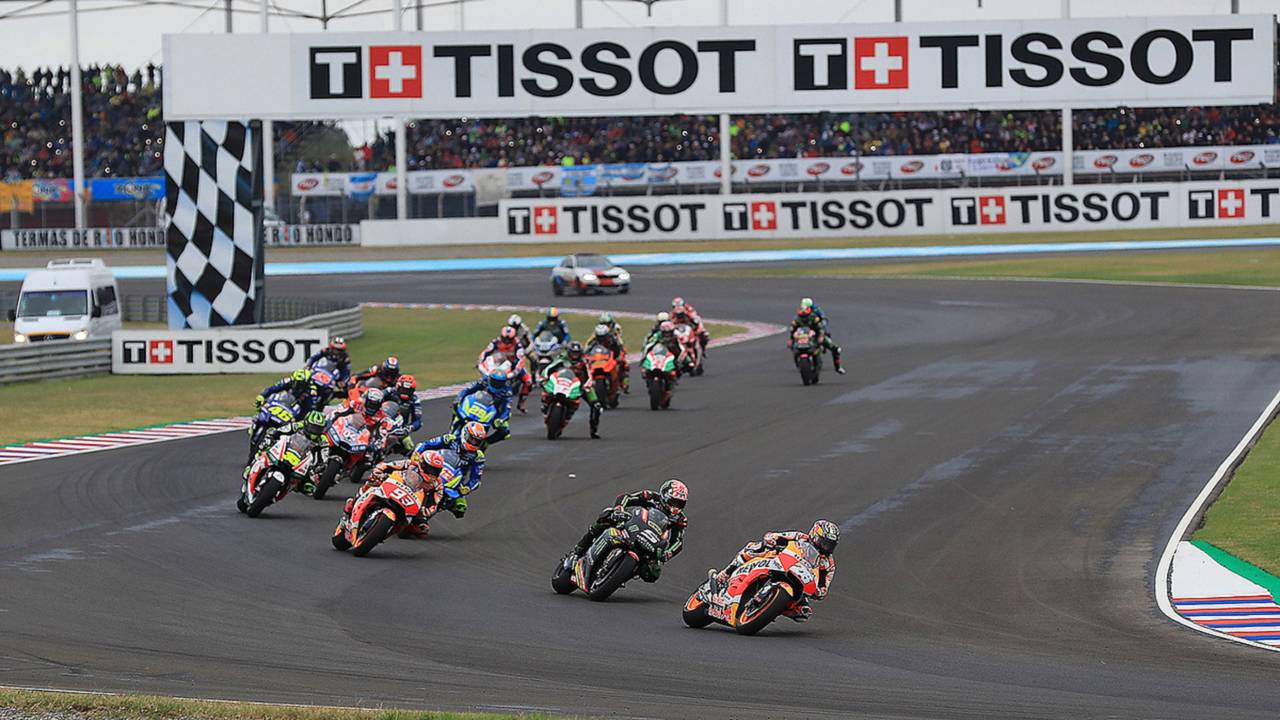 “Since the operation, I started feeling a bit better every day," said Pedrosa. "I’ve been doing exercises to gain mobility and reduce the inflammation. Little by little I'm recovering muscle tone, and this allows me to see some progress.

"From here it’s difficult to know our real possibilities. We’re going to a difficult track and until I’m back on my bike I won’t be able to really know my situation.

"But what’s clear to me at this moment is that it’s well worth it to travel and try.

"An important part of my strength to go to Austin comes from your messages of support, so thank you very much to all of you.”

Pedrosa lies 12th in the points after the opening two rounds of the season, having finished seventh in the Qatar opener prior to his Argentina crash. 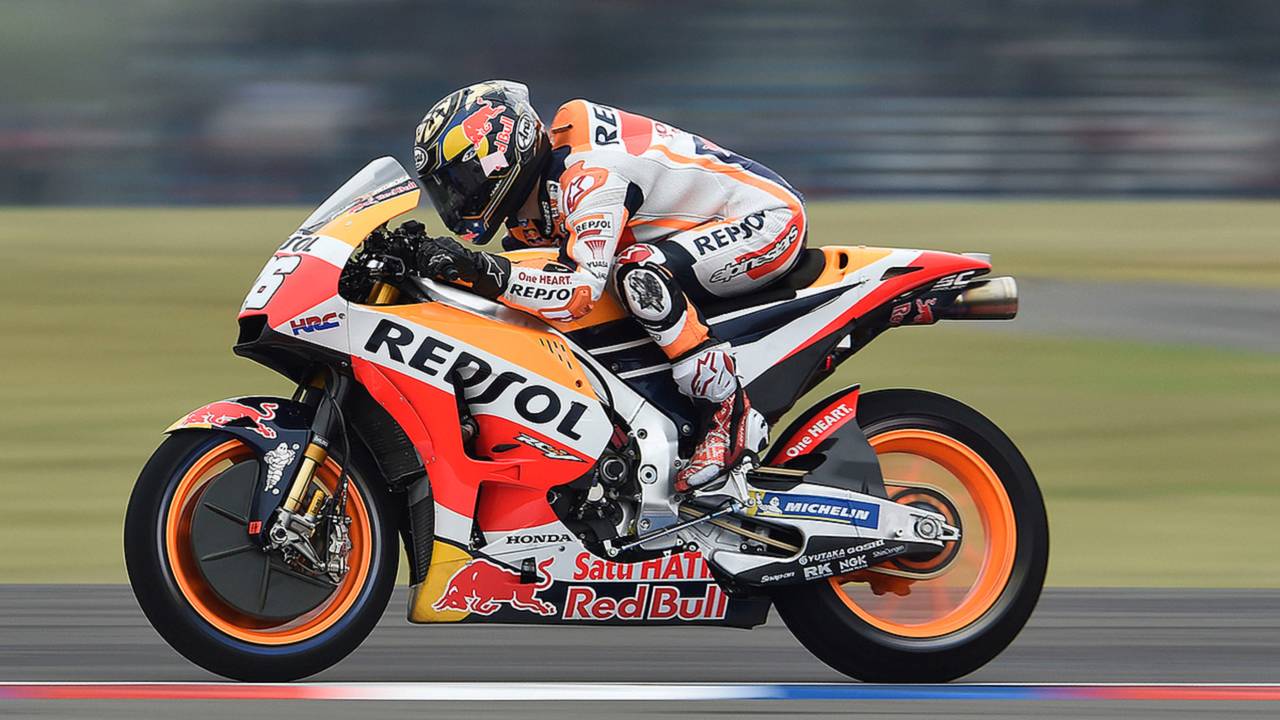