How A Privateer Has Become WSBK's New Dark Horse 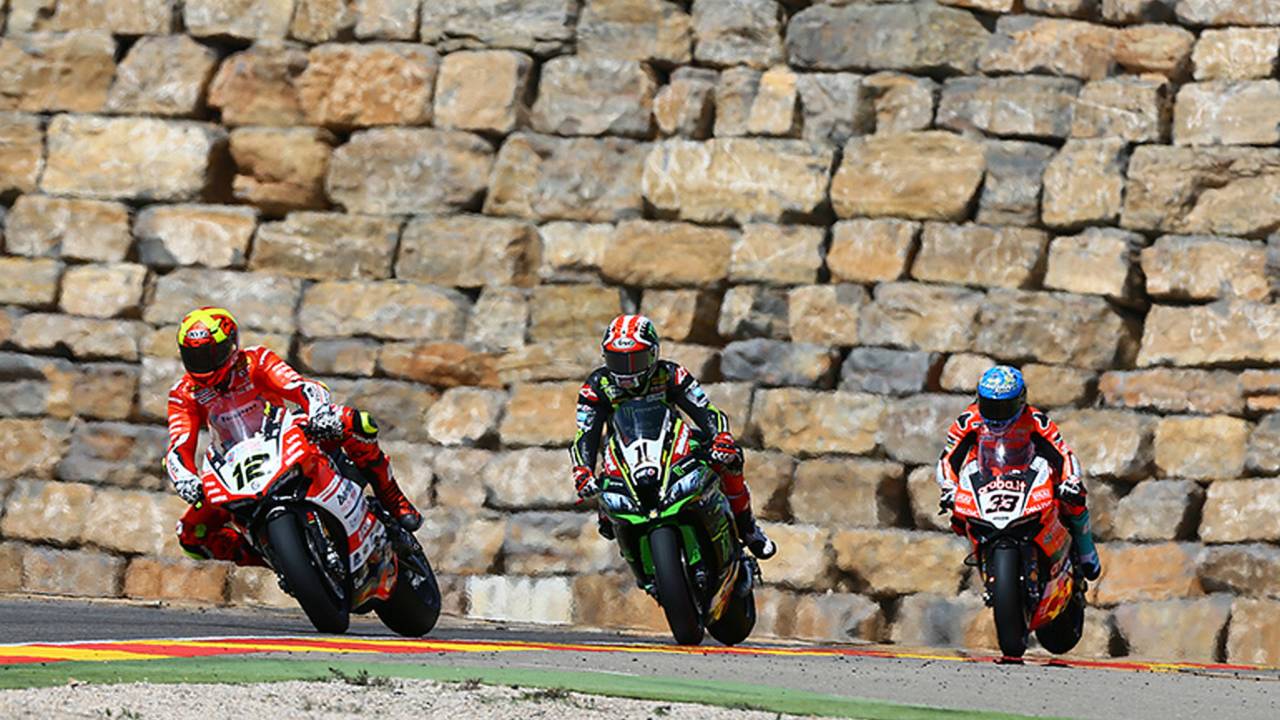 Barni Ducati rider Xavi Fores has done what no other privateer has been able to do in World Superbike for years—emerge as a genuine front-runner.

Barni Ducati rider Xavi Fores has done what no other privateer has been able to do in World Superbike for years—emerge as a genuine front-runner. Lewis Duncan examines the Spaniard's unique case.

Ahead of the 2018 WSBK season, not many will have had Fores down as a potential title threat alongside Ducati works pair Chaz Davies and Marco Melandri, and the formidable Kawasaki duo of triple world champion Jonathan Rea and Tom Sykes.

After all, he had just one podium to his credit in the series, and an unspectacular career record at world level before that. And yet, with three podium finishes in the first six races, he sits a fine fourth in the standings, ahead of both Yamahas and Sykes, and just 38 points from the top.

So, has Fores always been a closet WSBK front-runner, hampered only by lesser machinery? Or is there another explanation for his emergence as a potential race winner or event title contender?

The Ducati Panigale is a very capable package, rookie Michael Ruben Rinaldi proving that in his debut at Aragon last weekend with two top-10 results. And Fores's results at Barni Racing since 2016 have likewise been solid, with 10th in the points that year and seventh last season.

In his pre-WSBK days, Fores proved handy at winning titles, winning the CEV and European Superstock championships in '13 and '15, and claiming the German Superbike crown in 2014 – something that seemed unlikely after a rather lacklustre run in World Supersport in the mid-2000s.

Cost caps on factory parts for this year have given the independents a chance to get closer to the works teams. But only Fores has been capable of regularly scrapping at the front, with the next highest placed privateer – Toprak Razgatlioglu on the Puccetti Kawasaki – 44 points back.

Perhaps, though, this shouldn't come as a shock. While Puccetti has a bike almost identical to KRT's, as does Barni with Ducati, the difference is the latter is blessed with full backing from its parent factory.

“Honestly, the difference with the official and non-official in Superbike now is not so much,” Davies said of his fellow works-backed stablemate when asked about Fores's rise to prominence.

“It's not like in the past, in the past there was a big difference, but now the support he has is very good from the factory, with the technicians and all of that. Of course, he is not official, but the bike and everything is the same as what we have. So he has a really good opportunity and he's using it very well.”

And using it well he is. Prior to crashing from the lead in Aragon race two, Fores was the only rider next to points leader Rea to have finished every race this season inside the top five.

The talent has always been there, even if it took the now-32-year-old time to show it. And time has been key, at least in part, to Fores's success this year.

Ducati's influence has been felt, and he is all too aware he'd be struggling without it. But the bike isn't radically different to last year's. Experience and familiarity in his surroundings, along with added confidence brought about by factory support, have allowed Fores to flourish.

“I have more experience, I have three years on the same team and this is the most important thing, because the bike in the end is completely the same bike,” Fores admitted. “We have some updates from Ducati, but not a big difference than last year.

“But the experience, I know a little bit more the rivals, and it's easier to understand what I need on the bike. Also, to talk with my crew it's easier. This is something I tried to work this winter at home in order to be competitive, because it's my third year in the championship and the results are always needed.

“Everybody has their way with set-ups, but the basics are for everybody the same: we have the same bike, same engine, same electronics.

"In the end, I'm not Superman - if I don't have this kind of bike I cannot fight for the podium.”