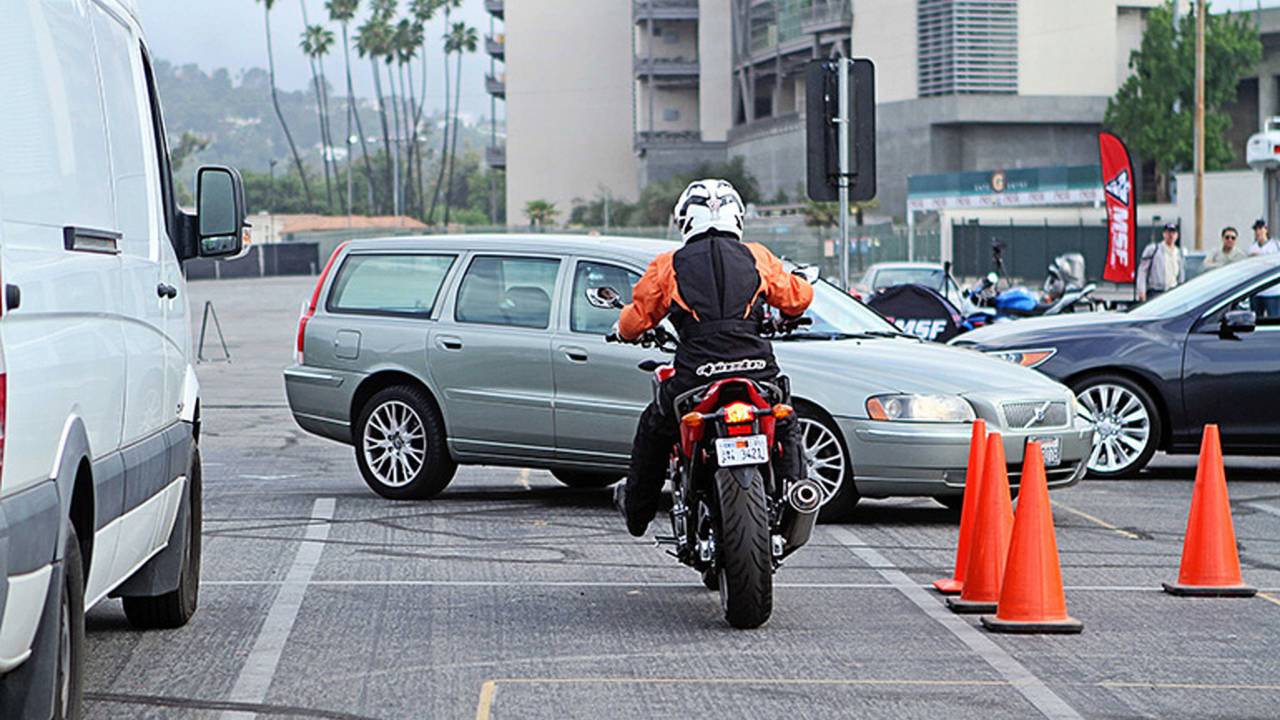 With more than 300 hit-and-run fatalities per year, California leads the nation in deadly hit-and-runs and still ranks high in terms of per capita

The state of California issues around 25 million licenses per year, making it the state that issues the most. As a result, there are a large number of collisions on California roads. Unfortunately, it would appear that a disturbing number of California's drivers have little interest in sticking around to face the consequences of their actions after crashing, even if that means leaving a dead victim at the scene.

“This is a growing traffic safety challenge and trend that is moving in the wrong direction,” explained AAA Northern California spokesperson Michael Blasky. “As a safety advocate, AAA wants to bring awareness and identify potential solutions to reduce hit-and-run fatalities.”

According to the report, the US has seen an increase in fatal hit-and-run crashes of more than seven percent every year starting in 2009. Fortunately, motorcyclists don’t play a huge role in the number of victims of these collisions. AAA states that pedestrians or bicyclists make up the majority (65 percent to be exact) of those fatally struck in hit-and-runs. Blasky went on to state that in the last decade, almost one-fifth of all pedestrian deaths in the US were a result of hit-and-run crashes.

While this information clearly suggests that America increasingly has a problem with its citizens being accountable and accepting responsibility for their actions, there are some states that don’t appear to have this problem. New Hampshire, Maine, and Minnesota all rank on the bottom of the list in number of hit-and-runs and/or fatal hit-and-runs. Out of the more than 650,000 hit-and-run crashes that have occurred in the US since 2006, only a small fraction of them happened in the trio of aforementioned states.

Per capita, California is high on the list, but still falls behind states like New Mexico and Louisiana—places that both have a staggering number of fatal hit-and-runs despite relatively small populations. Florida manages not only to be on the top three list of states with the most fatal hit-and-runs, but also makes it onto the top three list for per capita fatal hit-and-runs (Of course it does - Ed.). The report issued by the AAA Foundation for Traffic Safety was based on research that was conducted based on federal reports, though AAA was clear that it did not divide up information or figures based on counties and cities, only by states as a whole. That means that certain cities may make up the vast majority of a state’s hit-and-runs.