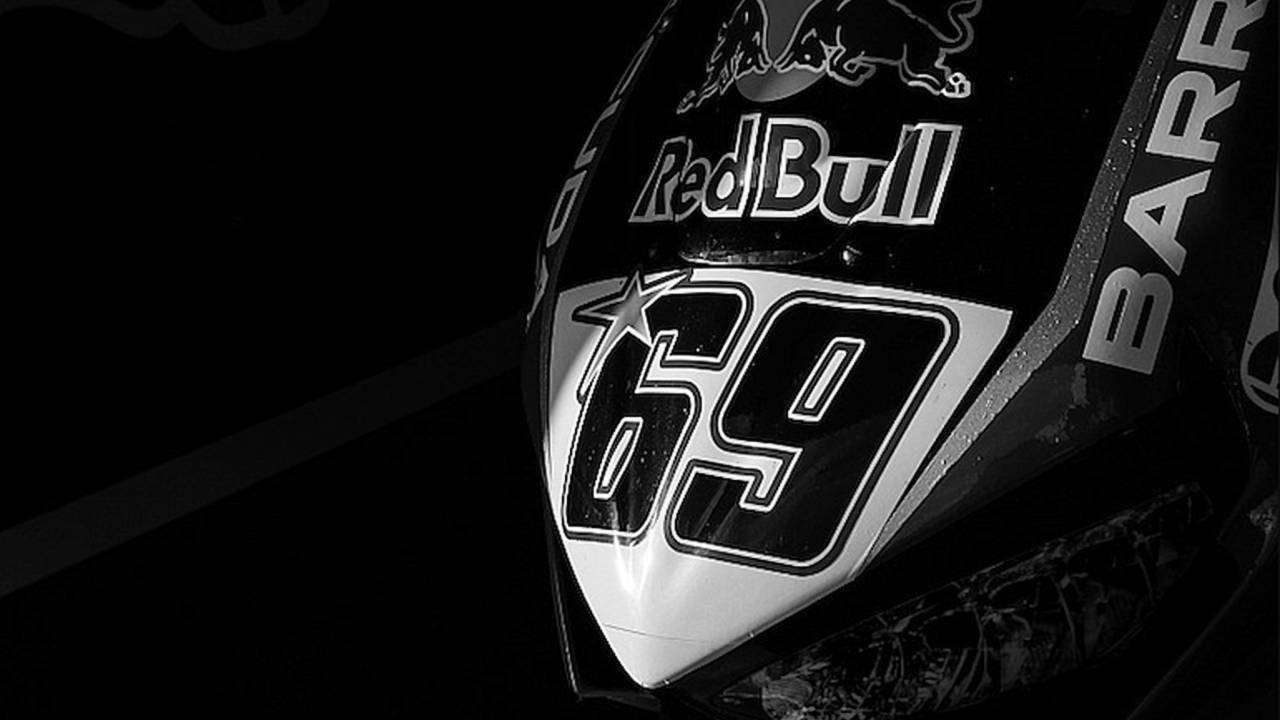 MotoGP champ and all-around cool dude Nicky Hayden died roughly a year ago. Though his passing was obviously a tragedy, it is nice to see that the Kentucky Kid hasn’t been forgotten and that the motorcycling community and industry continue to honor his memory. Two parties that both played important roles in Hayden’s career have recently partnered together to produce a pair of custom tribute bikes to honor the number 69 racer and raise funds for the American Motorcycle Heritage Foundation.

The American Motorcyclist Association joined forces with American Honda—which donated a new 2018 CBR1000RR and a 2018 XR650L—to create custom bikes to pay tribute to Hayden. The CBR will reportedly be dressed in a full Repsol Honda livery like the one seen on Hayden’s 2006 machine which he rode to a world title. Tony Prust of Chicago’s Analog Cycles was hired to convert the 650 into what the AMA’s press release describes as “heavily modified in a street-tracker motif”.

"Nicky Hayden was the consummate American motorcycle racer, emerging from the amateur ranks to dominate American road racing on his way to the 2006 MotoGP World Championship," said AMA President and CEO Rob Dingman. "Moreover, he represented the best of sportsmanship and character, and never forgot his roots, even when competing on the world stage against living legends. It's our pleasure to work with American Honda to pay tribute to Hayden's competitive accomplishments and exceptional class."

Concept renderings of the two customs will be unveiled on July 6, 2018 at AMA Vintage Motorcycle Days in Lexington, Ohio. The actual completed bikes will make their public debut during AMA Legends and Champions Weekend in Columbus, Ohio, on Dec. 7, 2018. Once the pair of bikes are done touring around, they will be raffled off to raise funds for the American Motorcycle Heritage Foundation—a 501c3 nonprofit that generates money to support the AMA Hall of Fame.

"Race fans the world over loved Nicky for his charm, his beautiful smile, and his willingness to stop and talk to anyone and everyone. Those of us who were lucky enough to know him and work with him loved him as well," said Keth Dowdle, Manager of Experiential Marketing at American Honda. “Nicky was a true champion in every sense of the word," Dowdle said. "He was humble and gracious even after all of his success. We all miss him dearly. The bikes that we donated to the AMA represent one of several projects that we're working on to celebrate Nicky's life for years to come."