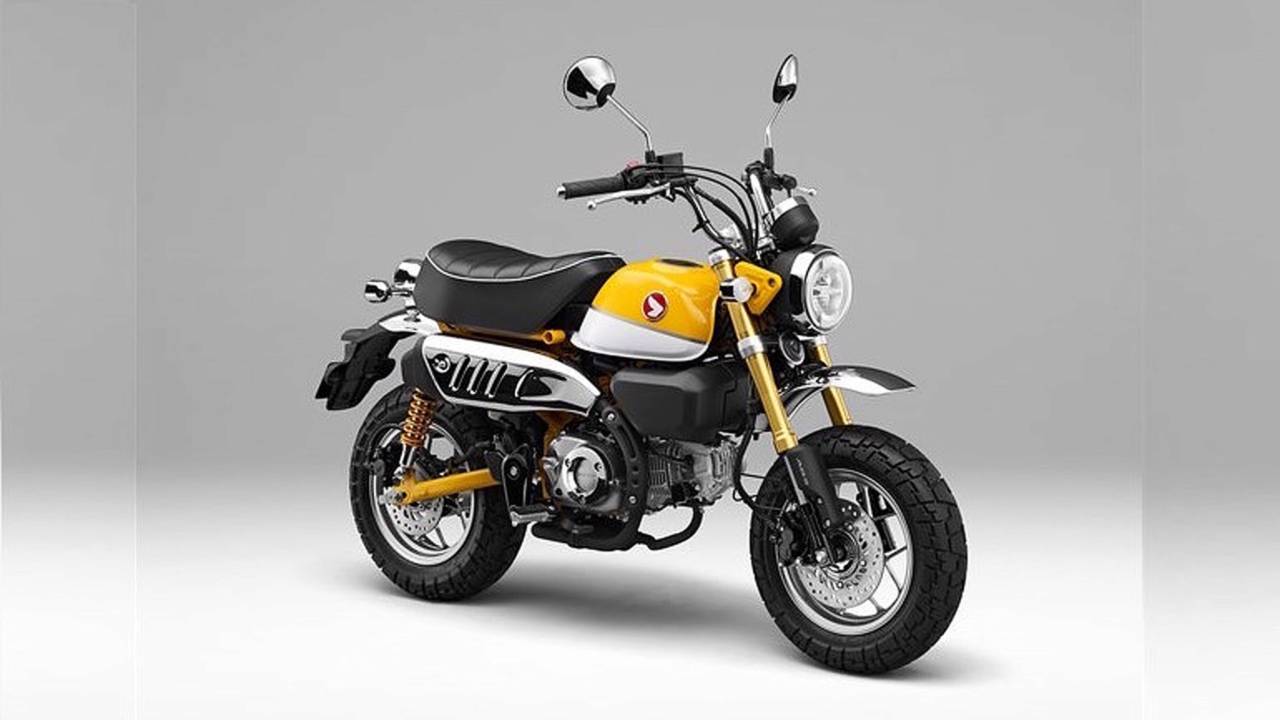 Two seriously awesome blasts from the past in too cool for school garb: the Monkey and the Super Cub C125 will actually be sold in the United States.

Honda is surfing the wave of tiny bikes as the market seems to have quite an appetite for them. After introducing such mini bikes as the Grom, the manufacturer announced that their US small motorcycle lineup will welcome back the Monkey and Super Cub.

REMEBER WHEN IT WAS JUST A DREAM: Honda Revamps The Monkey for 2018

Initially introduced as concepts at the Tokyo Motor Show back in September, we now know that the two models from Honda's past will be taking the road to production and landing in the American showrooms in late 2018/early 2019.

The Monkey is what happens when you take the carnival ride to the streets. Half a decade later, the model gets a second life as a baby scrambler powered by a sturdy 125cc four-stroke engine. The styling is undeniably retro with a two-tone yellow and white or red and white color schemes, round mirrors, and flat seat, with a touch of modern flair.

The Super Cub C125 has more of a hybrid vibe to it—half motorcycle, half scooter. Originally hitting the market in 1958, sales of the model reached 100 million units in 2017, making the Super Cub the highest-selling motorcycle in the world. 40 years after having been removed from the US lineup, the Super Cub is making a comeback to celebrate the model's 60th anniversary.

Both vintage models keep the looks that makes them legendary and utterly adorable with a few technological improvements such as the ABS. The Honda Monkey will be available starting October 2018, priced at $3,999 and the Super Cub, in January of next year, starting at $3,599.

The 2019 Monkey in glorious yellow and white.

But you can also have it in this retro red.