Here's A Brief History Of Triumph Motorcycles In Under 3 Minutes

Not your granddad's Triumph, but it could have been.

While modern motorcycle fans are probably familiar with Triumph’s many Bonneville variants, and also looking forward to the Trident 660, how much do you know about the brand’s past? If the answer is “not as much as I’d like,” then here’s a quick video summary to give you the high points in under three minutes.

Now, it’s by no means a complete history. For a company with roots stretching back to 1883, such a feat would be next to impossible to accomplish. Like so many early motorcycle manufacturers, the company had to go on a bit of a manufacturing journey before it eventually found its way to making motorbikes. For example, it’s possible that Triumph may have started making motorcycles even earlier than it did. That is, if an English law that severely restricted the use of powered vehicles had been repealed prior to 1902. However, there's simply no way to ever know for sure.

Beyond the “could have been” aspects, this video glosses over the inextricable intertwining of Triumph and several other parts of the British motorcycle industry, plenty of war, the 1942 move to Meriden, and plenty of racing details and ensuing technological advancements. There’s also no mention of the ill-fated Norton Villiers Triumph years, although the story does pick up where John Bloor eventually took the reins.

If you want to get deep into the weeds of individual models and how they changed over the time, you’re better off with a massive coffee table book like Ian Falloon’s The Complete History of Classic and Modern Triumph Motorcycles, 1937-Today. Still, this video makes a great knowledge appetizer if you’re interested in a brief overview of how Triumph Motorcycles came to be the company you know and appreciate today. As with any historic OEM worth its [Bonneville] salt [flats], there are plenty of historic rabbit holes for you to get lost in if you decide you want to know more.

How We Got Here: 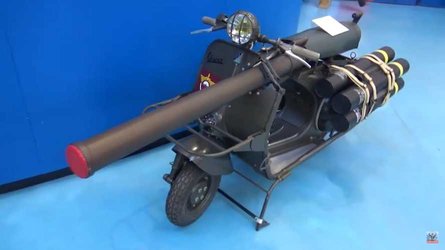 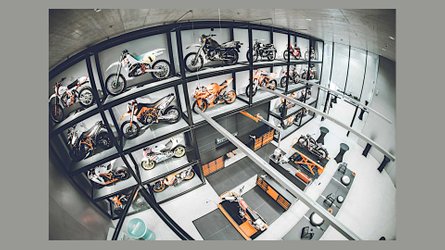