Opinion: Do We Really Need A Supercharged Honda Africa Twin? 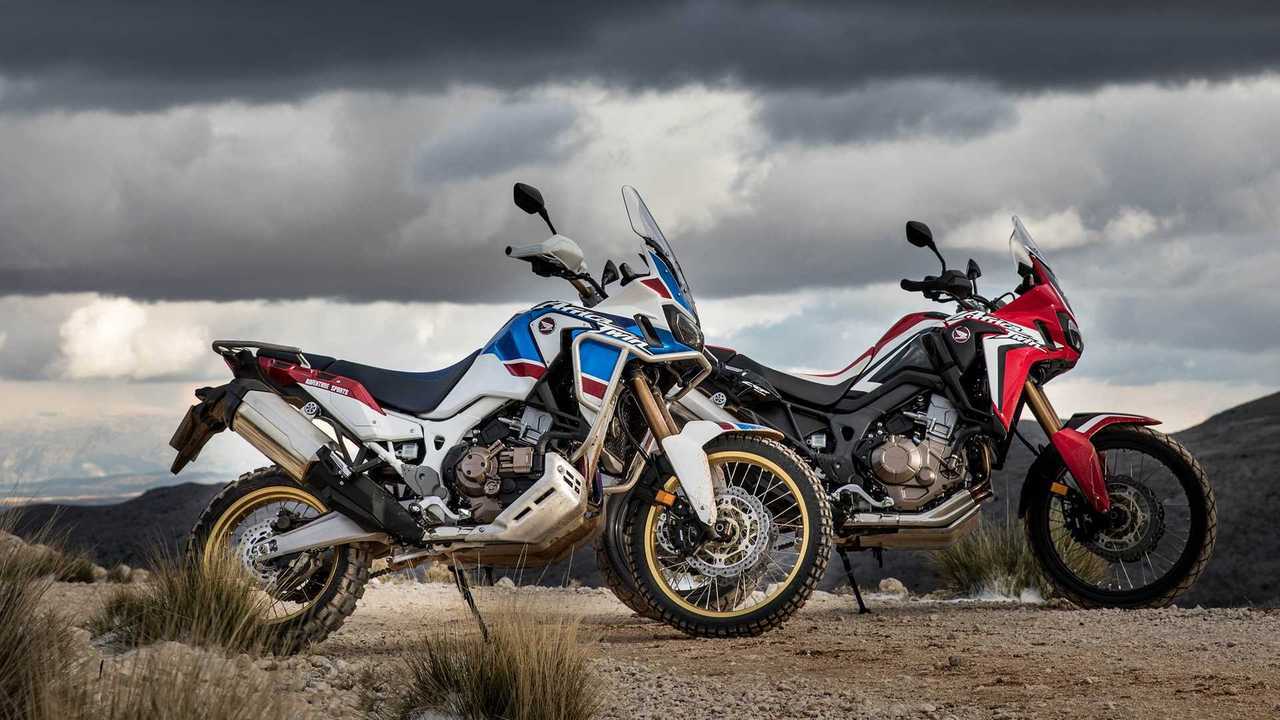 Early in October, 2020, The Bike Social’s master patent finder Ben Purvis found a new patent from Honda published by the Japanese Patent Office. Honda patents are 13 to the dozen but every so often there’s something really exciting that stands out from the lot.

This time, Purvis got his hands on a document detailing a new forced induction engine attached to the most unlikely bike in the Honda lineup: the Africa Twin. Patents mean what they mean. Read: they don’t mean much at all. We’re far from a production model. But let’s speculate here: what if the company went ahead and actually introduced the engine? Do we need a supercharged Twin?

My initial reaction was to answer “No, we don’t. Why is this a thing? Dam’ you Honda.” Sure, the Africa Twin is far from being the most exciting ride on the market but the thing is: it doesn't need to be. That’s not why people buy Africas. It’s highly versatile, comfortable on long-hauls, and thanks to the 2020 upgrades, it’s now more adventurous than its predecessor was. Between the model’s new generation engine displacement increase and weight loss, the bike feels nimble and provides plenty of low-end grunt as it is.

Why would a supercharger be needed? First off, “supercharger” is a bit of a buzzword at the moment. Alongside Kawasaki’s famous H2 engine—the only one in production at the moment—other companies are also exploring the turbine venue. Patents from BMW, Suzuki, and even Honda itself have surfaced in recent years, detailing some form of forced-induction engine.

While the H2 centrifugal turbine is designed to reach its peak performance at high revolutions—its performance is directly related to the rpm—Honda’s design suggests instead a focus on low-end grunt. Instead of a centrifugal, engine-driven turbine like Kawasaki’s system, Team Red is instead considering a positive displacement supercharger. According to Speed Hunters, this type of system injects a higher, more constant flow of air into the engine, no matter how low the revolutions are which results in a greater low-end pull.

It’s obvious that the Honda is significantly behind in terms of performance, but do we need the model to become more aggressive on that front?

The BMW M1000RR Rendered With An Electric Supercharger

I might have made an argument for the proposition had I not tested the new 2020 CRF1100L, but now that I have, I stand by my initial reaction. With the way the Africa’s new 1,084cc engine is tuned, at no point during my week with the bike did I think to myself that it needed more power.

Bikes like the Multistrada and the GS lean more toward the touring end of the spectrum which means more time spend on the highway where more power means a more flexible ride. The lighter, nimbler CRF is now closer to the adventure end of the scale where power figures don’t matter as much. At 498 pounds wet, the bike is lighter than the BMW and the Ducati (potentially also lighter than the KTM that weighs at 474 pounds dry—I wasn’t able to dig out any official wet weight numbers).

Don’t get me wrong, if it happens, it happens, and I’ll gladly put the new supercharger to the test. However, considering the CRF flagship already works well and that the added turbine would likely come at a cost premium, I’m still not convinced that this is a road Honda needs to take. What do you think? Does the Africa Twin need a little boost?