Council That Bashed Motorcyclists Gets Slap On The Wrist 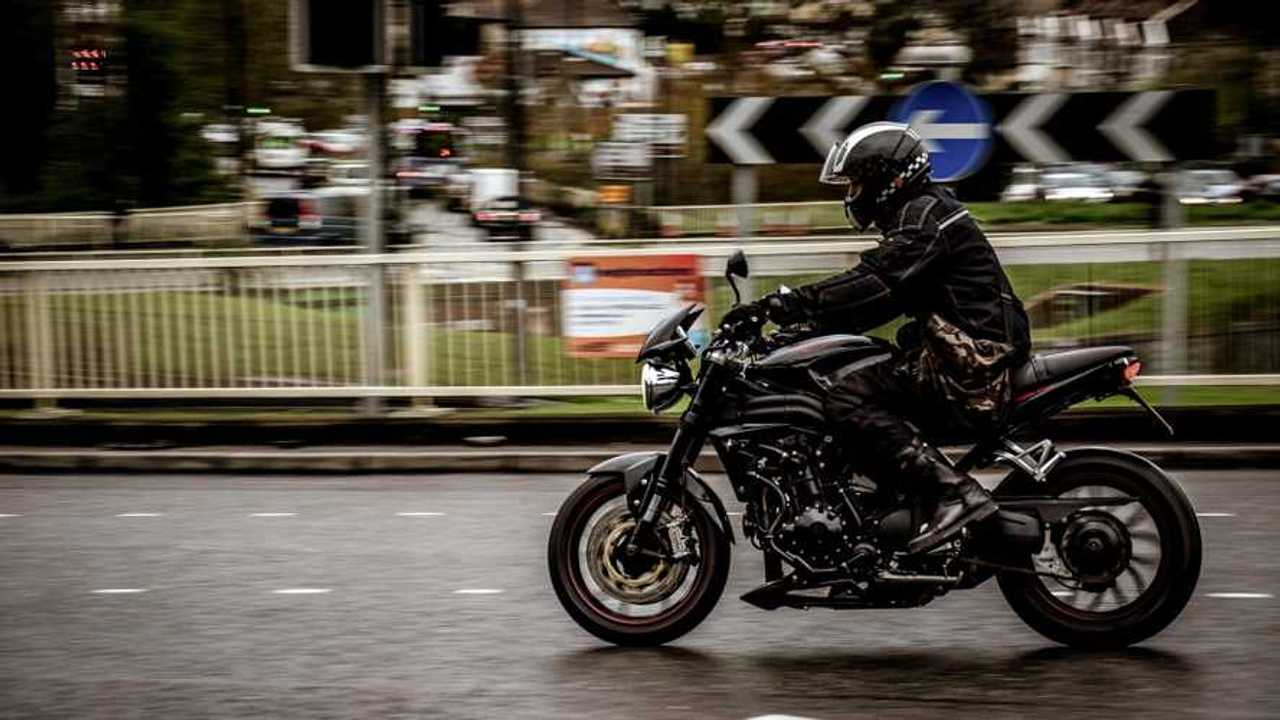 After major pushback from riders, Oxfordshire revised its report.

Remember how the City Council of Oxfordshire, UK, had a giant bone they wanted to pick with motorcyclists just last week? After repeatedly being called out on the carpet by the likes of the British Motorcycle Federation and the Motorcycle Action Group, it seems the grumpy council members have rather hastily walked back their faulty claims.

People inherently have biases, but the job of local governments is to do their best for all constituents in their local area, not broadcast their unsubstantiated biases as facts (which they’re clearly not). In Oxfordshire’s case, motorcyclists are among their constituents.

More News From Across The Pond:

As Justin so eloquently deconstructed last week, the original report made several arguments against motorbikes that sounded an awful lot like Grandpa Simpson yelling at a cloud. Here are the changes you’ll see in the newly revised report, which was issued on April 21, 2020.

“I thank the motorcycle community for raising comments on the Local Transport and Connectivity Plan Motorcycle Topic paper. I am sorry that they feel that it is biased in its outlook as this was not the intention but accept that it was construed this way,” Councillor Constance responded to the BMF, according to VisorDown.

It was likely construed that way because it was written that way, but some people seem unable to recognize their own biases when so confronted, so I’ll let that go for the moment. The point is, the council should represent its constituents, some of its constituents are motorcyclists, and the motorcyclists came together, pushed back, and got some satisfaction. Good.

It’s true that you’re more likely to face serious injury if you crash on a motorcycle than in a car. If you want to see some statistical skewing against cars, there are bound to be far greater numbers of irresponsible car drivers doing stupid stuff on the road than motorcyclists, simply because there are more car drivers on roads. Does that mean cars should be banned? Obviously not, but that argument is just as faulty as what the council’s original report attempted to push.

As BMF chairman Jim Freeman said, a united front serves us all best. It’s on all of us to keep an eye out for each other, and support our rights as members of our local communities who are also motorcyclists.