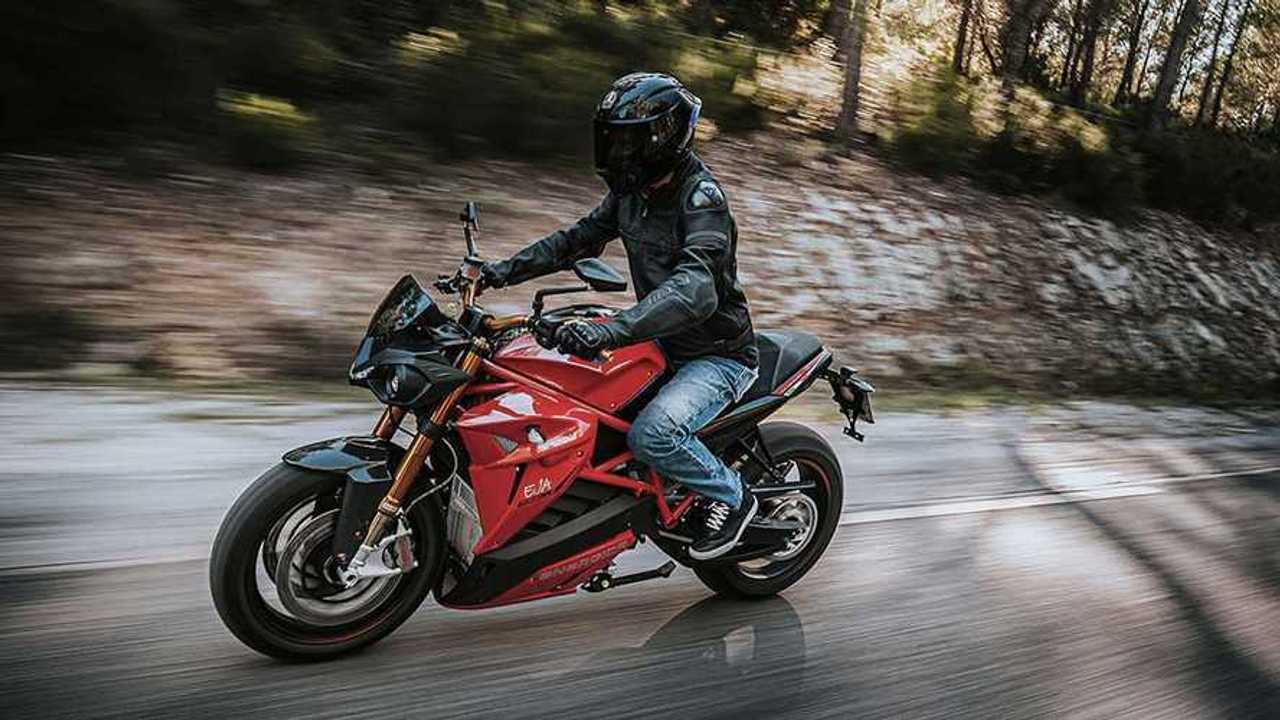 More stations are coming, but that's not all.

Greater access to charging facilities for electric vehicle users across the UK is good news. However, plans to provide more useful information for existing charge points is also a positive development. Currently, there are 24,000 publicly available charge points across the UK, with just 2,400 of these being rapid charge points, according to CNBC.

Knowing the types of chargers and whether or not they’re currently in use would be extremely helpful for EV users planning their journeys. The UK government said that it wants to publish this data in an open format, so that nav app developers can use it. However, it’s worth noting that Google Maps reportedly already does this across the UK, as well as the US, so the company is clearly getting its data from somewhere.

Purchases of new electric vehicles in the UK rose by over 220 percent year-on-year in 2019, according to the Society of Motor Manufacturers and Traders. While that’s encouraging, it doesn’t cover electric motorcycle statistics within the country. That’s the purview of the Motor Cycle Industry Association, which unfortunately does not currently include electric motorcycles (or scooters, for that matter) as a category.

Several questions undoubtedly remain, including how streetside charging for hours at a time might affect the UK’s motorcycle theft woes. It’s also unclear how Brexit might impact these efforts. It’s encouraging to see a country moving forward this way from outside it. At the same time, the Department of Transport says this funding is only enough for 3,600 new charge points—so clearly, there’s more work to do.