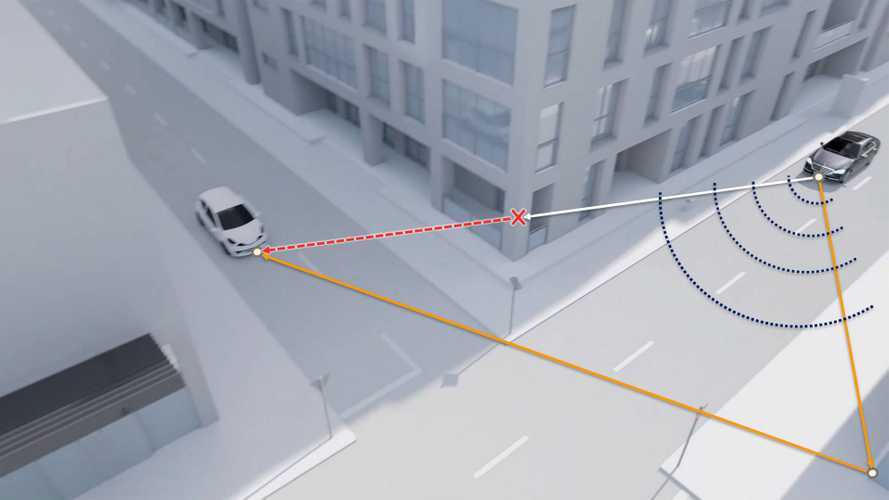 Self-driving tech should make the roads safer for motorcyclists.

New radar technology developed by researchers at Princeton University could allow autonomous driving AI systems to “see” around corners. They’ve even figured out how to keep the cost low, by using existing automotive hardware. If it works out, the roads should be safer for everyone, especially motorcyclists.

The technology is based around Doppler radar. Doppler radar systems have been around for decades; they’re used for everything from warfare to weather forecasting. Now, autonomous driving systems use radar, along with lidar (laser imaging, detection, and ranging), cameras, and other sensors, to analyze traffic situations and help cars avoid crashing.

Self-Driving Vehicles May Not Eliminate Most Crashes After All, Says IIHS

Most current autonomous driving technology is fairly capable when it comes to detecting threats visible in a straight line-of-sight. If there’s nothing between the sensors and the threat, it spots the danger. However, it’s difficult for current technology to detect hazards or obstacles that are hidden by curves in the roadway, busy intersection traffic, or other obstructions.

Princeton’s researchers wanted to solve this problem, and they started by examining lidar-based solutions. These laser-based systems are expensive to work with, though, and only effective at short range.

With light-based sensors proving a poor solution, the researchers wondered if they could adapt radar technology instead. Radar’s been used for tracking objects for years, but it has poor spatial resolution (that’s a university wonk’s way of saying it does a poor job of detecting objects around corners). Radar systems gather data collected from around corners, but it’s jumbled, and current AI can’t really use it.

The solution? Princeton’s team developed new software algorithms that take the previously-unusable information, and make sense of it. Instead of garbled data, the algorithms warn if there’s an unseen obstacle ahead. This should prevent more collisions by giving the self-driving system more detailed, and therefore more usable, data.

The scientists say the new software should work with existing radar sensors, allowing automakers to upgrade their safety systems without expensive hardware redesigns. According to the researchers, the updated radar software could even be installed on the next generation of automobiles.

That makes us wonder: Could we see the new radar software on motorcycles, too? BMW just announced an active cruise control system for its bikes, and Harley-Davidson, Kawasaki, Ducati, and likely others are also working on the same technology. This software sounds like it could potentially prevent crashes on blind corners, and also reduce intersection danger, so motorcyclists would likely be interested.

Even if the improved radar technology doesn’t come to motorcycles immediately, it should make the roads safer for two-wheelers. At this point, self-driving cars and other autonomous vehicle systems sometimes have trouble detecting motorcyclists and other vulnerable road users. The scientists say Princeton's new software can be configured to detect vehicles, but currently, it’s configured to detect pedestrians and bicyclists “because the engineers felt those were the most challenging objects because of their small size and varied shape and motion.” Motorcycle safety systems might not get this new tech right away, but at least car AI should be able to see riders more easily, keeping everyone safer.