Self-Driving Vehicles May Not Eliminate Most Crashes After All, Says IIHS 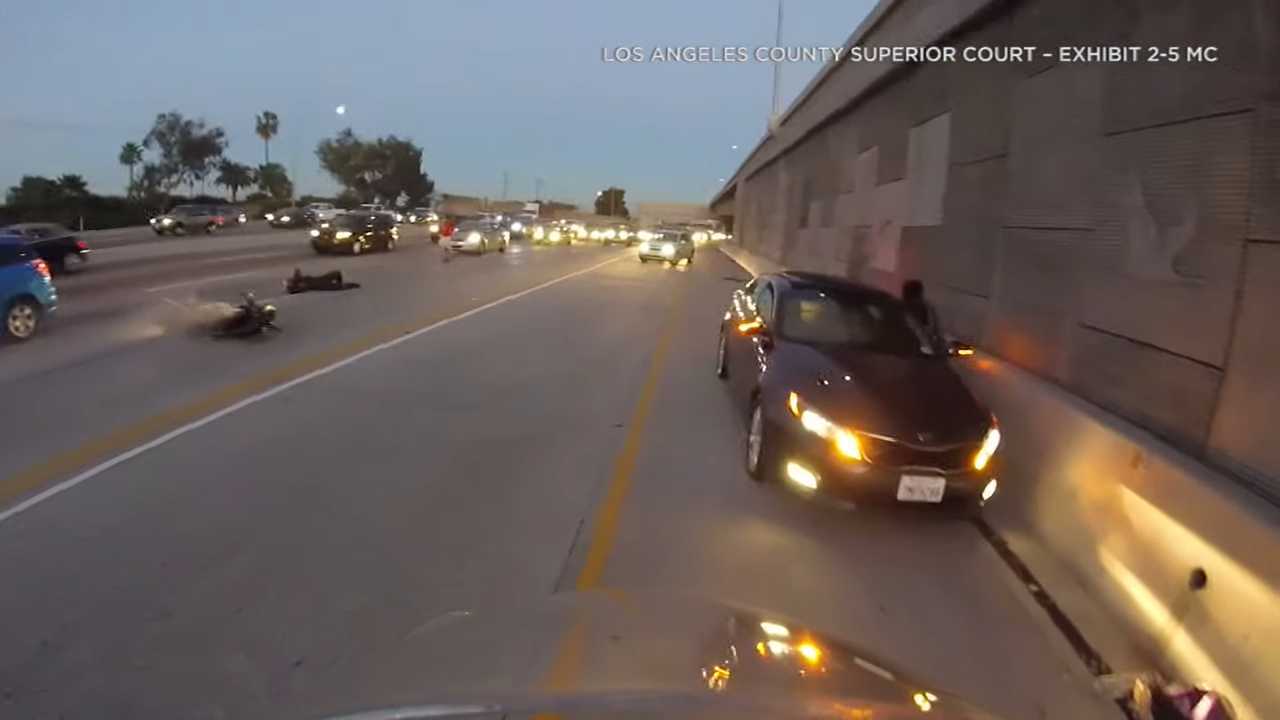 Driver error isn’t the only reason for crashes, but most of the time, it plays a significant role. Some things, such as tire blowouts or mechanical failures, are simply unavoidable. When those happen, the best you can hope for is that no one is following you too closely and you’re able to get your vehicle onto a shoulder or off to the side of the road. For all other instances, you’re left to replay what happened in your head.

What about autonomous vehicles, and the bright future with fewer crashes they’re supposed to bring? While refining autonomous driving technologies will no doubt reduce the number of crashes, a May 2020 study from the Insurance Institute for Highway Safety found that in all likelihood, they’ll only eliminate around 34 percent of crashes.

The study analyzed reports of just under 5,500 crash reports across the U.S. from 2005 to 2007. To meet the study’s criteria, crashes must have either resulted in someone needing medical attention, or vehicle damage serious enough to require a tow.

To glean more useful information from the data, IIHS researchers divided driver-related factors that contributed to crashes into the following categories:

After breaking down the crash data this way, IIHS researchers found that the combined rate of sensing/perceiving errors and incapacitation only accounted for 34 percent of the total crashes. Those are the two things that autonomous vehicles are best at avoiding. Unfortunately, the other 66 percent of driver-related factors are more nuanced, and thus more difficult to program contingencies for in autonomous vehicles.

With incidents like the recent Tesla autopilot motorcyclist death lawsuit from May, 2020, we were already well aware that autopilot technologies haven’t advanced to the point where they’re as safe as anyone would like.

“Our analysis shows that it will be crucial for designers to prioritize safety over rider preferences if autonomous vehicles are to live up to their promise to be safer than human drivers,” IIHS research scientist Alexandra Mueller said.