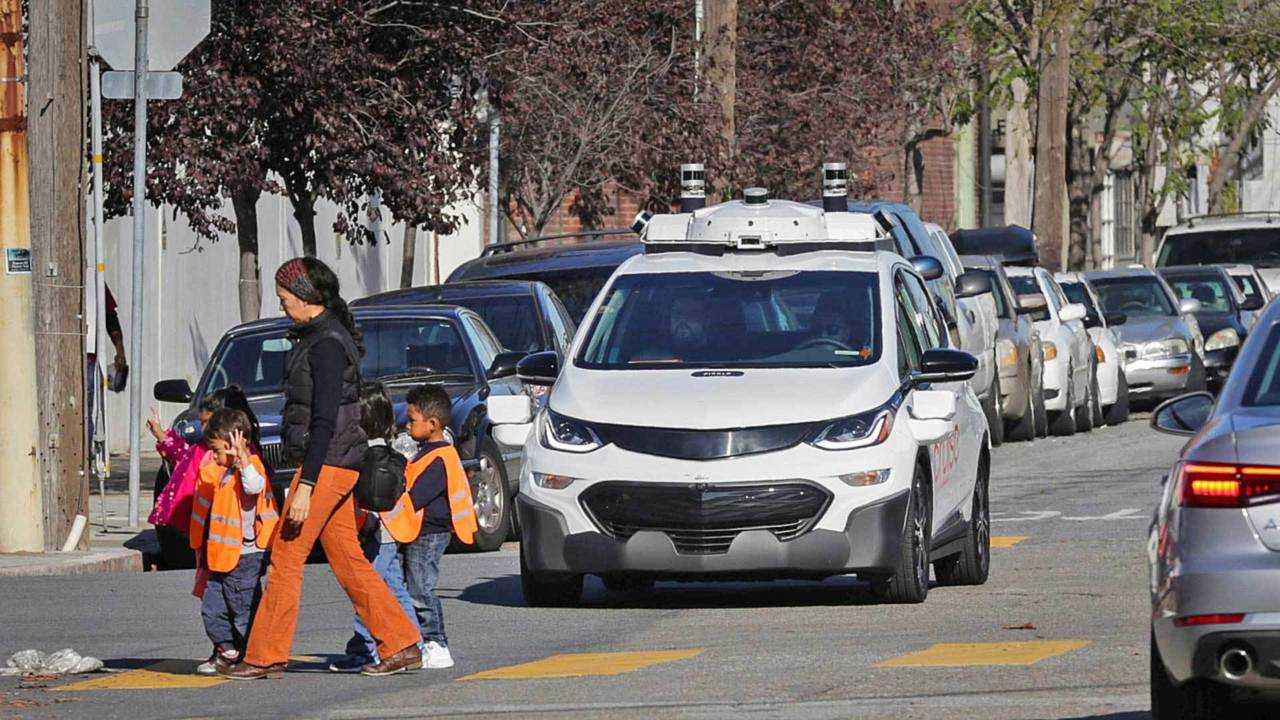 Cars are driving themselves in more and more ways, from automatic lane assist to adaptive cruise control to limited semi-autonomous systems. The European motorcycle industry group ACEM has just published a position paper describing the industry's concerns that these systems are not watching out for motorcycles adequately.

They're Not The Only Ones Concerned:

ACEM says that among the "vulnerable road users" such as pedestrians, bicyclists, etc., "Motorcyclists are the only road users who share all kinds of road and traffic environment conditions, including full velocity range, with cars. This creates a major safety challenge."

It seems that these sensors, rather like human drivers, are pretty good at detecting large objects but are not so good at detecting smaller vehicles, like motorcycles. The paper cites a 2016 study in the Netherlands which found that some adaptive cruise control systems failed to detect and match speed with motorcycles ahead of them.

"In some cases," says the ACEM paper, "modern cars do not have robust enough equipment to detect motorcycles. Several accidents in Europe and the US with cars 'on autopilot' indicate that some cars failed to detect motorcycles in all situations. Today, in some driver handbooks, one can find statements such as 'the system may not detect small vehicles like motorcycles,' which is simply not acceptable from a safety point of view."

This is not the case for every make and model with driver assistance equipment. When I drove from the airport to Sturgis, I personally experimented with the adaptive cruise control in my rental Lincoln MKZ. I was pleasantly surprised to discover that each time I caught up to a slower motorcycle in my lane, the Lincoln would detect it and match its speed at a safe following distance every time. I've also seen the lane assist monitors of many cars I've passed on my bike light up a warning on the side mirror to inform the driver that I'm next to them.

There are several documented situations that go against my own positive experiences, though. Here in the US, the American Motorcyclist Association has already voiced concerns about autonomous cars detecting motorcycles and watching out for us. While fully self-driving cars are not yet in widespread use, companies are hot to trot on them, and semi-autonomous systems like adaptive cruise control are already in widespread use. As with any human driver, the best thing we as motorcyclists can do is ride defensively and have a plan to get out of trouble when—not if—some car pulls an outrageous maneuver.